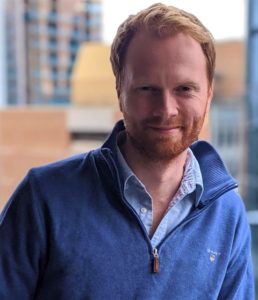 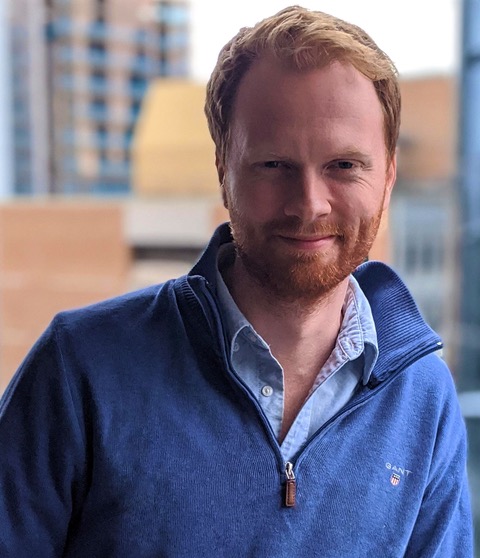 As reported in the Bookseller, we are thrilled to announce the acquisition of the Empire of the Wolf trilogy – a superb debut epic fantasy series from British author Richard Swan.

The trilogy centres around Sir Konrad Vonvalt, who enforces the Empire’s laws through sword, spell and sheer force of personality – he’s Geralt of Rivia crossed with C. J. Sansom’s Shardlake. A medieval Judge Dredd, basically. If you think that sounds awesome, well . . . you’d be absolutely right!

Sir Konrad Vonvalt is an Emperor’s Justice – a detective, judge and executioner all in one, tasked with upholding the law. To this end, Vonvalt travels the hinterlands of the Empire of the Wolf, investigating crimes and dispensing justice.

But these are dangerous times for the Empire and the Order of Justices. Heresy is widespread, and a cabal of Imperial politicians is challenging the Order’s authority, desperate to claim its arcane secrets for their own. When Vonvalt investigates the murder of a noblewoman, he finds his authority being challenged like never before. And as he unravels a web of secrets and lies, Vonvalt discovers a plot that might destroy his order once and for all – and bring down the entire Empire.

We can’t wait for you all to meet Vonvalt and join him on this thrilling adventure, which is full of intrigue, action and magic. The first book in the Empire of the Wolf series will publish in Spring 2022. In the meantime, say hello to Richard on Twitter.