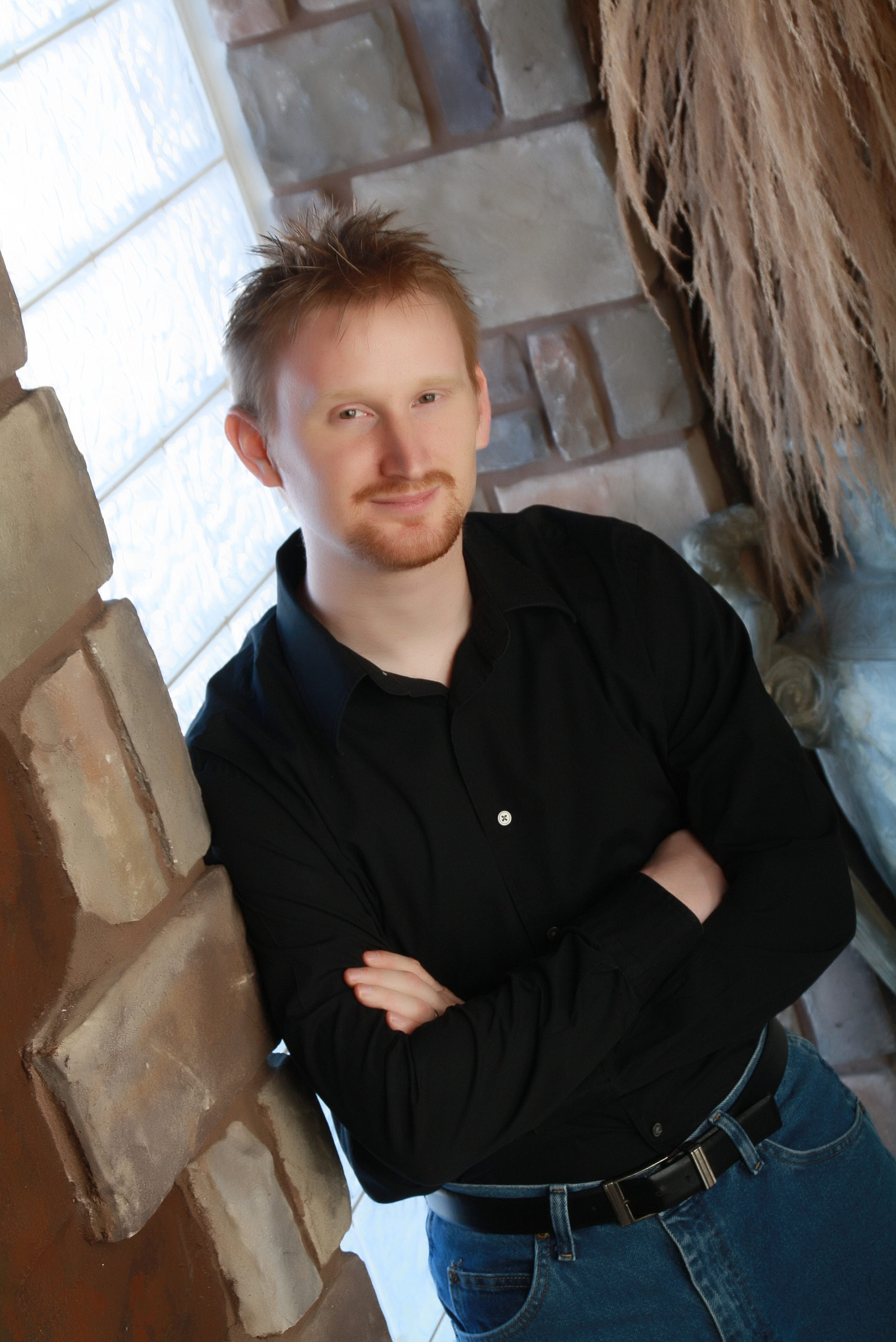 We are thrilled that this new series will introduce readers to a world unlike any they’ve ever seen before. Filled with otherworldly assassins, dying gods, and false emperors the VAGRANT GODS trilogy is sure to be a favorite with fans of Brent Weeks, RJ Barker, and Scott Lynch.

The Reborn Empire murdered Prince Cyrus’s family. They conquered his nation, killed his goddess, and swept through his kingdom, imprisoning and executing any dissidents. They even tried to kill him.

But after faking his death, young Cyrus is smuggled into the care of the crumbling resistance, and offered a chance at revenge. The people need to believe they can win against the overwhelming forces of the empire. Cyrus can be that hope. He can become an assassin and a symbol. Hiding his face behind a skull mask with a silver crown, he can become the vagrant prince unwilling to surrender even beyond death.

Cyrus won’t fight alone though. Legends will fight at his side. Stasia, a dual-ax wielding berserker. Mari, a god-whisperer who can shapeshift into the form of slain deities. Rayan, loyal paladin and defender of the throne who blames himself for the death of Cyrus’s parents. Arn, a heretical knight betraying the empire to redeem his many sins committed in its name.

Ax, Lioness, Paladin, Heretic, and Vagrant: these five will be the spark of a new resistance. A new war. One that will go beyond a small, conquered nation, break the hold of an empire, and threaten the eternal life of the God-Emperor himself.