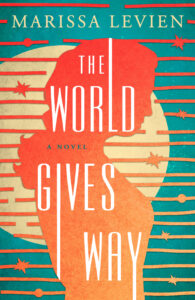 A surreal world, a fatal secret, and a woman on the run against time itself come together in Marrisa Levien’s stunning debut, THE WORLD GIVES WAY. Bursting with evocative worldbuilding and beautifully drawn characters, this novel is an unforgettable exploration of a society in freefall, and finding humanity in the most unlikely of places.

This incredible story now has an equally gorgeous cover—feast your eyes on THE WORLD GIVES WAY below, coming to your nearest bookstore June 2021. And be sure to say hello to Marissa on Twitter at @marissalevien after preordering or adding it to your TBR! 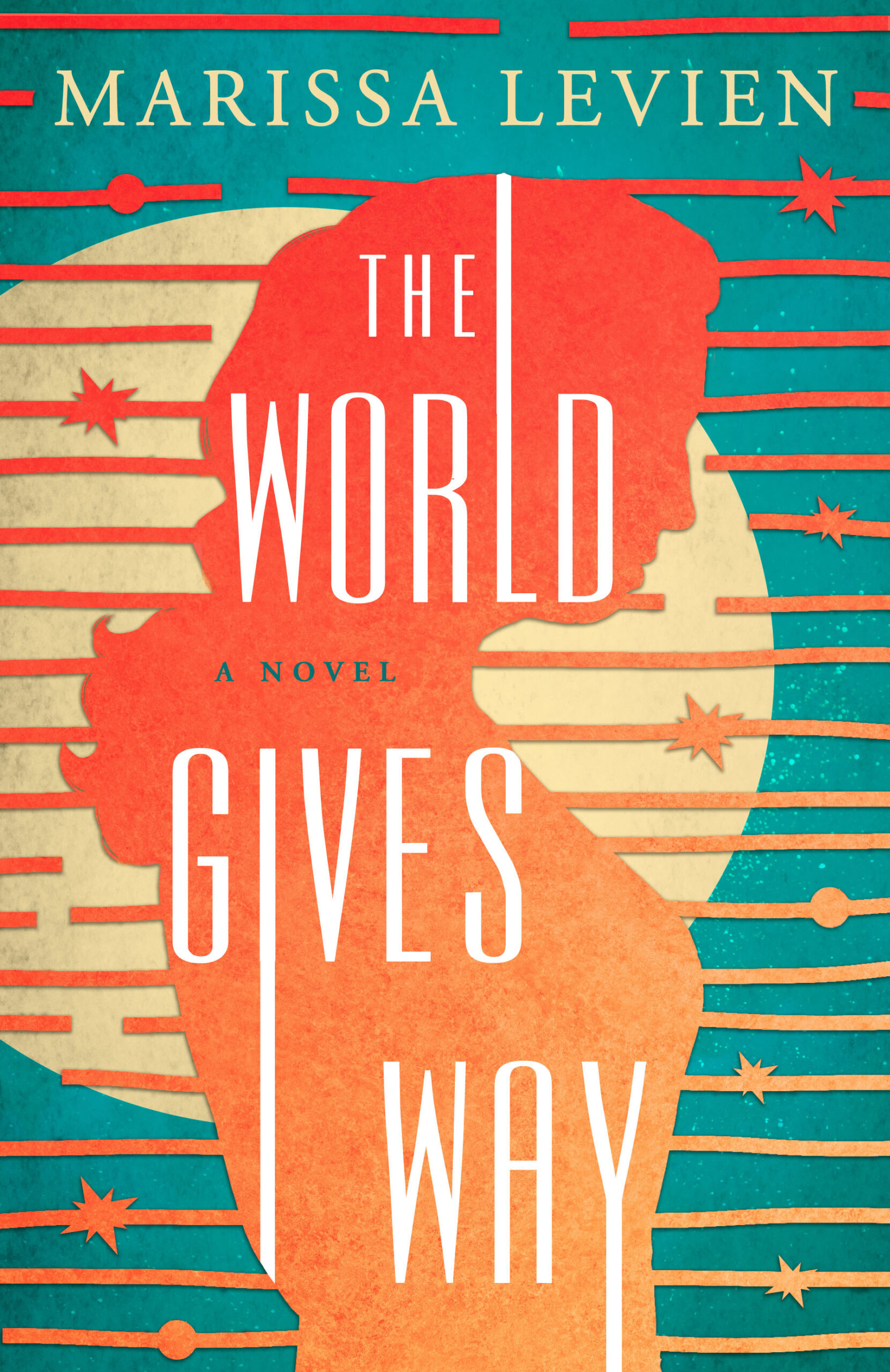 In a near-future world on the brink of collapse, a young woman born into servitude must seize her own freedom in this stunning debut with an unforgettable twist

In fifty years, Myrra will be free.

Until then, she’s a contract worker. Ever since she was five, her life and labor have belonged to the highest bidder on her contract–butchers, laundries, and now the powerful, secretive Carlyles.

But when one night finds the Carlyles dead, Myrra is suddenly free a lot sooner than she anticipated–and at a cost she never could have imagined. Burdened with the Carlyles’ orphaned daughter and the terrible secret they died to escape, she runs. With time running out, Myrra must come face to face with the truth about her world–and embrace what’s left before it’s too late.

A powerful novel with a darkly glimmering heart, The World Gives Way shows us an impossible world that uncannily reflects our own, and embraces the fierce drive to live even at the end of it all.