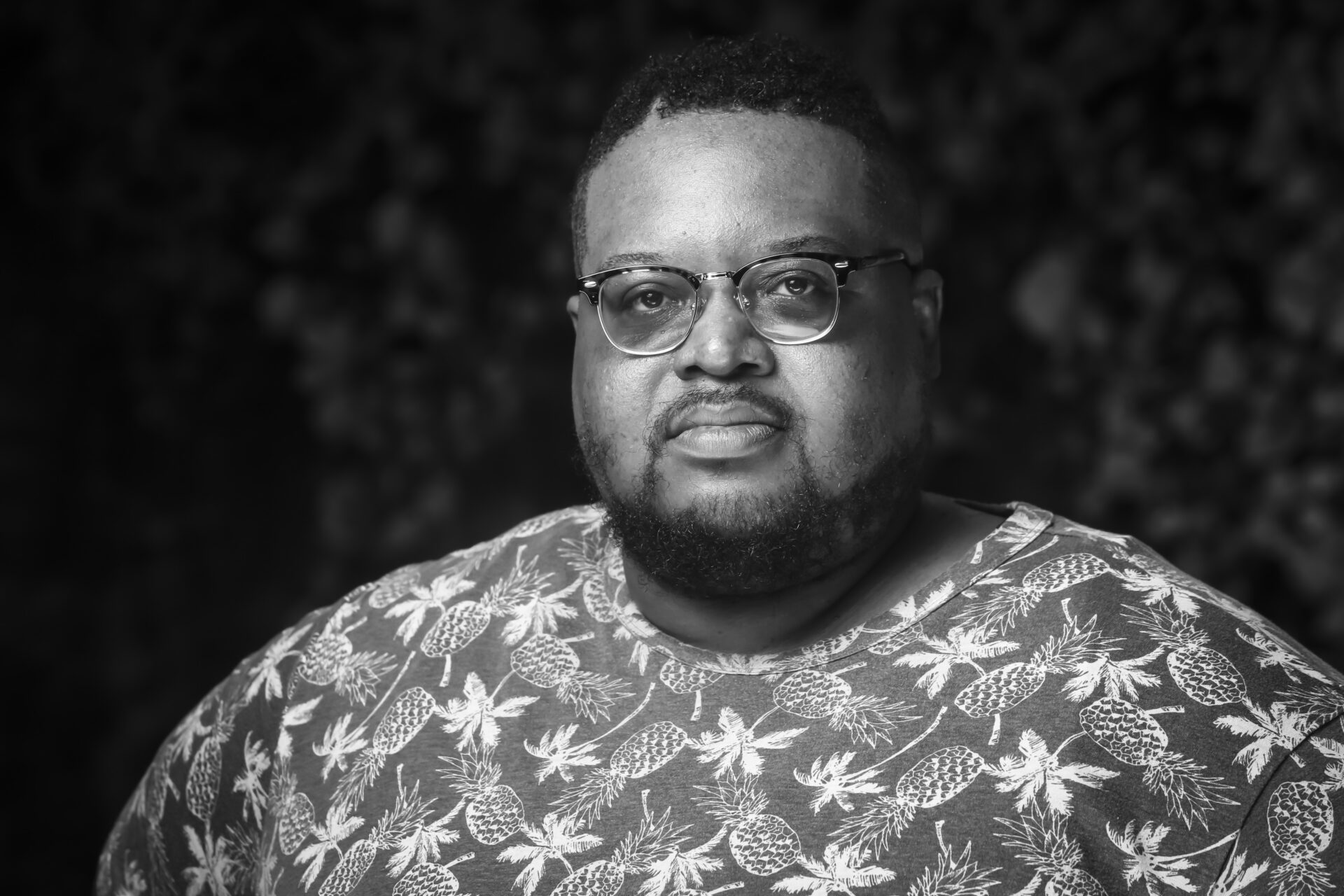 THE BALLAD OF PERILOUS GRAVES reveals New Orleans as you’ve never seen it before. From sky trolleys to haints, from the Dead Side of Town to songs that walk, talk, and keep the spirit of the city alive, this is an imaginative story that will sweep you off your feet.

Eager to know more? Here are a few words from Alex on what inspired him to write his novel:

I’m beyond thrilled to work with Redhook on The Ballad of Perilous Graves. This novel has been long in the making. I moved to New Orleans the summer after Hurricane Katrina and the Failure of the Federal Levees. At the time, the city was terribly wounded but its fighting spirit was never diminished. In many ways, Ballad is a love letter to my city, my family, and Black American Music.

As the city recovered from the storm, I read and heard stories of children forced to return without their parents. I connected those stories to Pippi Longstocking adventures I read as a child. Pippi lived on her own with no parents to tell her what to do and adventured with her neighbor friends. It seemed perfectly natural to speculate what Pippi would be like if she were a black girl growing up in a timeless, storm-damaged New Orleans. In many ways, growing up Black is learning to thrive against a backdrop of deep trauma and pain, empowered by music and culture and the will to survive no matter what. As the story grew, I realized to tell it properly I needed to aim it at adults.

When I was small, my father read The Lord of the Rings aloud to me and my brother. At one point, he put the book down and said, “I wish there was a fantasy novel where everyone was Black, and where the darkest, blackest one was the greatest of heroes.” That wish stuck with me, and I realized during the writing of this novel that the title character, Perilous Graves, is a young version of my father. He would be the perfect complement to Peaches Lavelle. My father gave me fantasy, so I’m giving him The Ballad of Perilous Graves.

The Ballad of Perilous Graves publishes Winter 2022. In the meantime, please join us in welcoming Alex Jennings. You can find him at http://www.alexjennings.net/ and on Twitter at @Magicknegro.