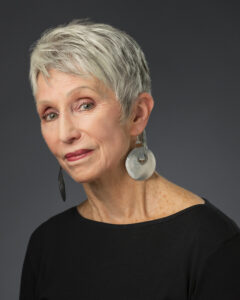 Witches of the world rejoice! We’re delighted to announce Orbit’s sister imprint, Redhook, has acquired a gorgeous new novel from author Louisa Morgan. Set during a time of witch burnings and revolution, THE GREAT WITCH OF BRITTANY follows young Ursule Orchière as she discovers a magic within her that will change the course of her life and reshape her family for generations to come.

Here are a few words from the author about what inspired her to write The Great Witch of Brittany:

For a writer, creating a character is like meeting a complete stranger who you get to know really well. When several readers of A Secret History of Witches asked to know more about the “great witch Ursule,” ancestress to the Orchière witches, I was intrigued by the idea and began to wonder what her story might be.

In my own life, I’m inspired by the women I have watched endure and rise above the most difficult circumstances, women who may not be physically prepossessing, but are so strong spiritually and morally that they are unbreakable. Ursule turned out to be all those things. It was fascinating to me to ‘discover’ her roots and to witness the triumphs and tragedies which shaped her, and the challenges she met with the strength of her character, enhanced by the magic of the Orchière line.

At the end of this process, I hated saying goodbye to Ursule. She was everything I had hoped she would be–not only as a great witch, but as a woman. I hope the readers who asked about her will be as pleased as I was to learn her story. 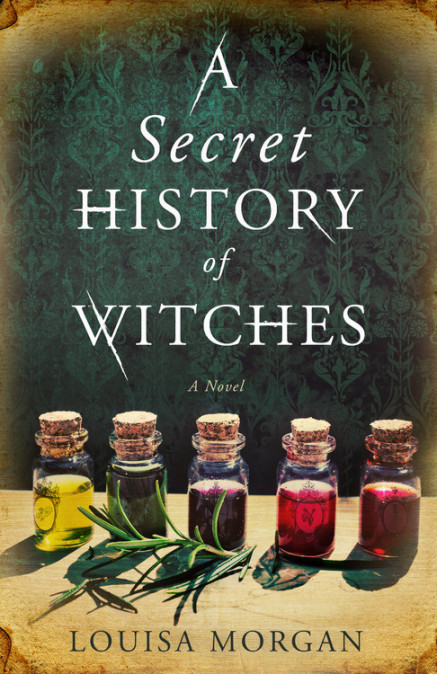 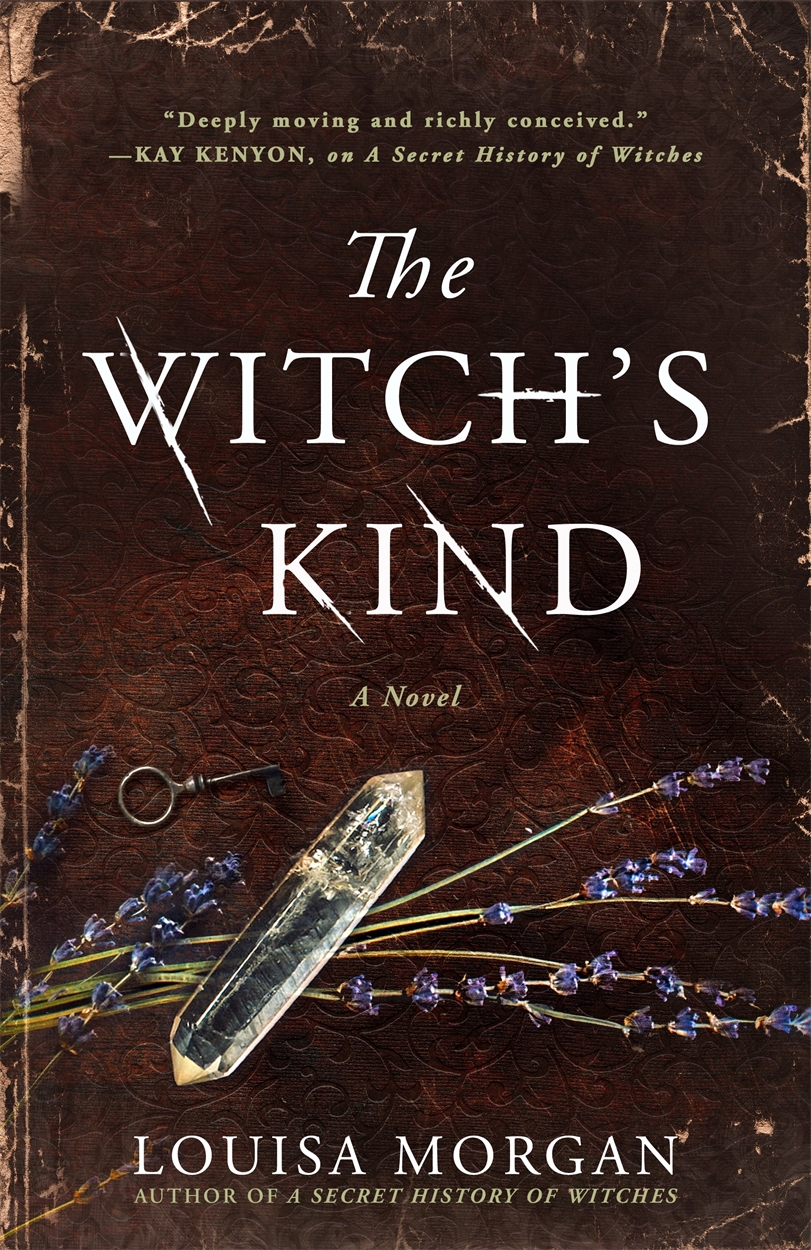 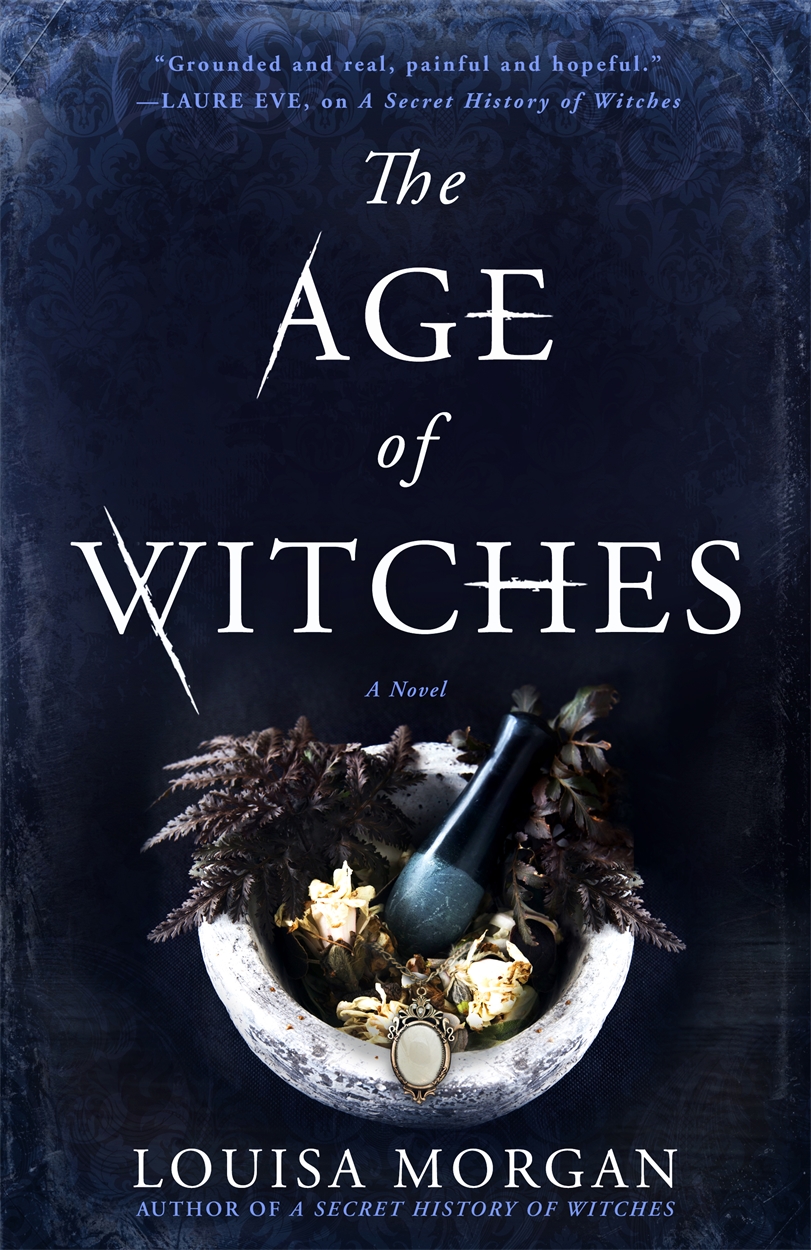