Orbit publishes some of the most exciting voices in SF and Fantasy – and we’re delighted to introduce readers to new authors each year. In 2021 we’re thrilled to be publishing a class of new authors we expect you’ll be reading for years to come. Here’s our publishing schedule of 2021 debuts. We’ll be adding new titles, covers, excerpts and more as the year goes on, so bookmark this page, or follow us online for updates. 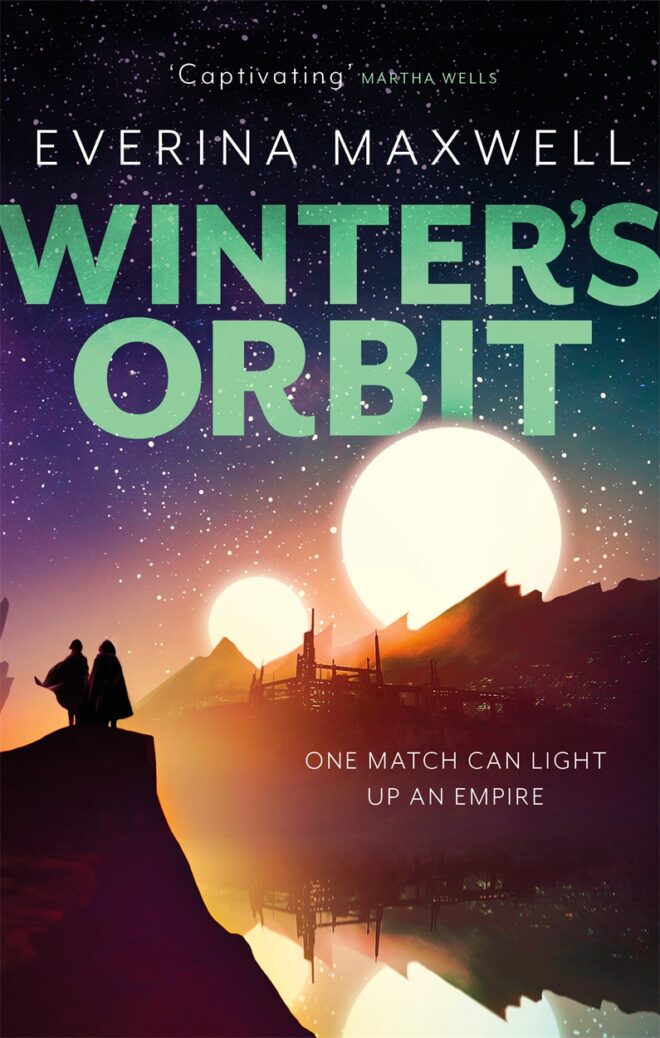 “Delightful! Winter’s Orbit is a chilling account of a dark past wrapped in the warm blanket of a promising future. It was such a pleasure to read.” ―Ann Leckie, New York Times bestselling author of Ancillary Justice

Wedding bells are ringing, but there is no honeymoon in sight for delinquent Prince Kiem and the enigmatic Count Jainan. Before their marriage can succeed, Kiem must first unravel the dark conspiracy surrounding his new husband that threatens the security of the whole empire.

If friends-to-lovers is a favourite trope, and a space princes novel recommended by the creators of Breq and Murderbot sounds like fun, you won’t want to miss this stunning space opera with irresistibly engaging characters. WINTER’S ORBIT is perfect for fans of Gideon the Ninth and The Long Way to a Small, Angry Planet. 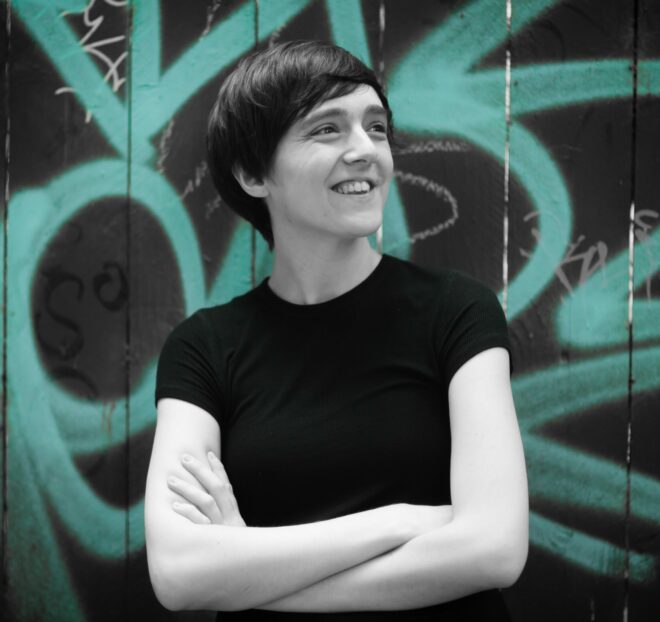 Everina Maxwell lives and works in Yorkshire, and can be found on weekends at a bookshop or up some dales. Winter’s Orbit is her debut novel. 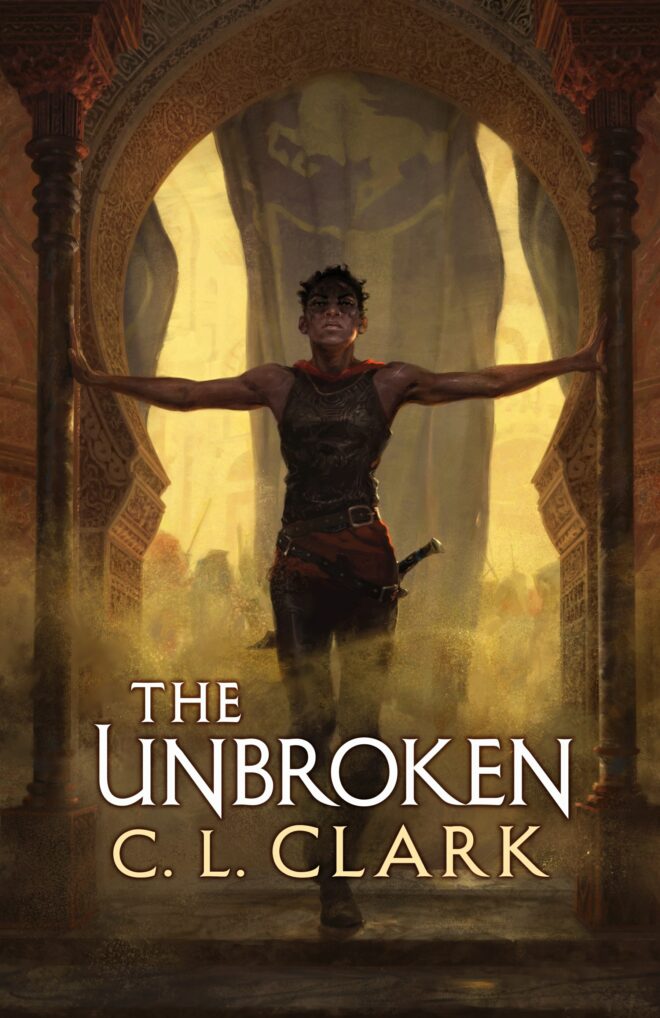 THE UNBROKEN by C. L. Clark

In an epic political fantasy unlike any other, two women clash in a world full of rebellion, espionage, and military might on the far outreaches of a crumbling desert empire.

Touraine is a soldier returning to her homeland for the first time since she was snatched from it and conscripted into the army. Now serving the cunning and beautiful Princess Luca as her spy, Touraine must resolve her divided loyalties between her past and present before the flames of revolution consume everything.

With characters as vibrant as the action, this queer military fantasy is perfect for fans of Brian McClellan’s The Powder Mage Trilogy and Andrea Stewart’s The Bone Shard Daughter. THE UNBROKEN is a powerful epic about two women at the center of a personal and political maelstrom. 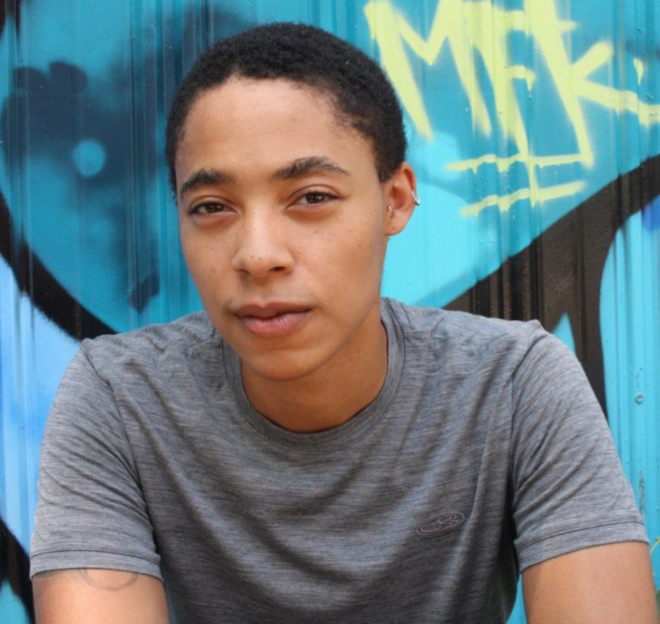 Cherae graduated from Indiana University’s creative writing MFA. She’s been a personal trainer, an English teacher, and an editor, and is some combination thereof as she travels the world. When she’s not writing or working, she’s learning languages, doing P90something, or reading about war and [post-]colonial history. Her short fiction has appeared in Beneath Ceaseless Skies, FIYAH, PodCastle and Uncanny. 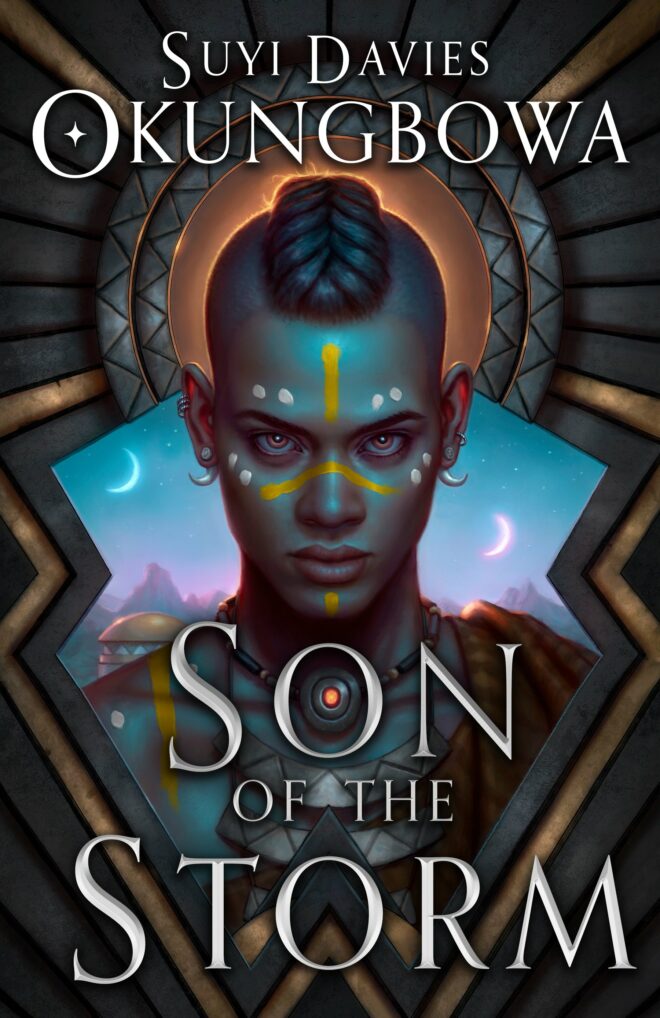 SON OF THE STORM by Suyi Davies Okungbowa

A sweeping tale of violent conquest and forbidden magic set in a world inspired by the pre-colonial empires of West Africa.

The simple discovery of the long-lost journal of a mad king ignites a chain of events that will either topple an empire or secure its dominion over all who still resist.

Like the Lightbringer series and Stormlight Archive before it, The Nameless Republic Trilogy establishes itself as the kind of expansive world readers will wish to return to again and again. Complimenting his complex characters and world-building is Okungbowa’s magic system based around a rare mineral called ibor rumored to imbue select individuals with fearsome powers if they’re willing to pay the physical toll. 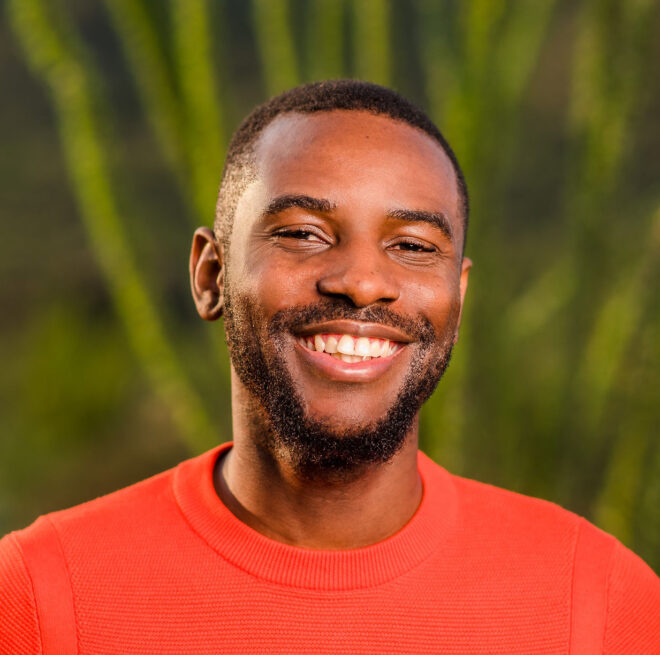 Suyi Davies Okungbowa is a Nigerian author of speculative fiction inspired by his West African origins. He is the author of David Mogo, Godhunter, and his shorter works have appeared in Lightspeed, Nightmare, Strange Horizons, and other periodicals and anthologies. He lives between Lagos, Nigeria, and Tucson, Arizona, where he teaches writing while completing his MFA in creative writing. 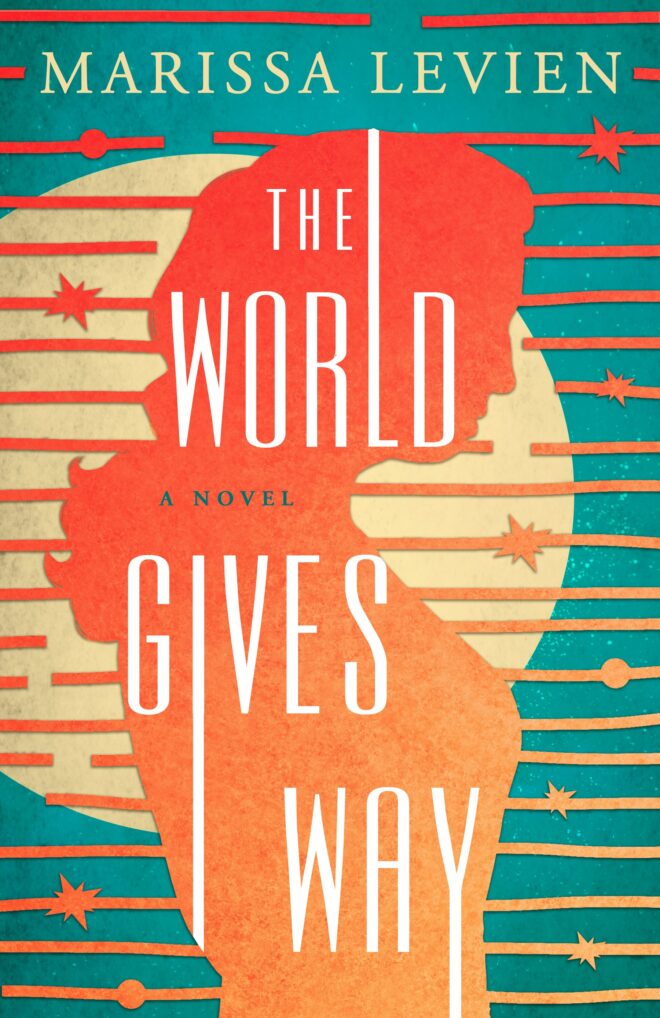 In a near-future world on the brink of collapse, a young woman born into servitude must seize her own freedom in this glittering debut with a brilliant twist.

Ever since she was five, Myrra’s life and labor have belonged to someone else. But after the sudden and mysterious deaths of Mr. and Mrs. Carlye, her employers, Myrra is suddenly free a lot sooner than she thought, and at a cost she never could have imagined.

THE WORLD GIVES WAY is an unforgettable portrait of a world in free-fall, and the fierce drive to live even at the end of it all. It’s a high-concept speculative novel abounding in heart and pathos akin to the works of Karen Thompson Walker and Emily St. John Mandel.

Marissa Levien is a writer and artist who hails from Washington State and now lives in New York with a kindly journalist and their two cats. 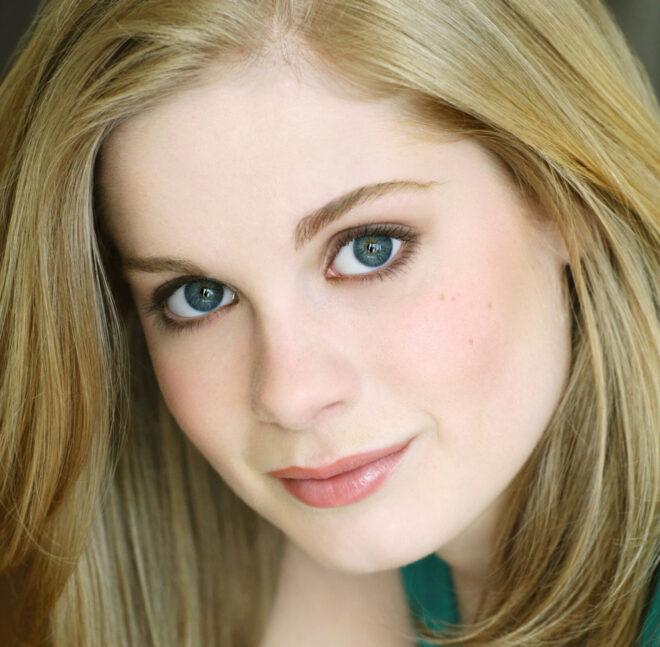 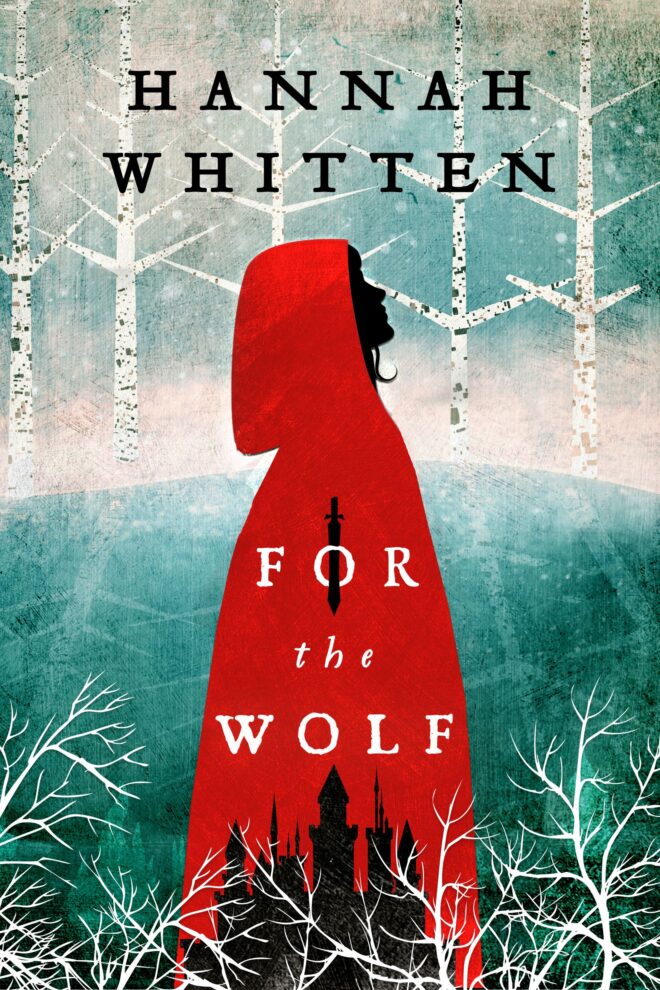 FOR THE WOLF by Hannah Whitten

As the second born daughter, it is Red’s fate to be sacrificed to the Wolf in hopes that the monster lurking in the Wilderwood will one day return the captured gods of her people. But not all legends are true….and not all monsters are evil.

Trust nothing in the Wilderwood, because things aren’t always as they seem. Fans of Uprooted and Bear in the Nightingale will devour this tale of magic, sacrifice, and identity, enjoying the many twists Red’s new life takes as she journeys into the heart of the forest. 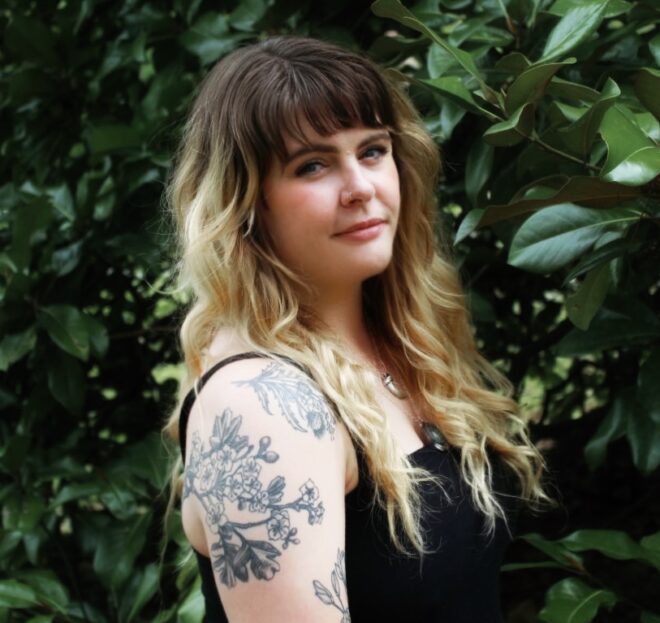 Hannah Whitten has been writing to amuse herself since she could hold a pen, and figured out that what amused her might also amuse others sometime in high school. When she’s not writing, she’s reading, making music, or attempting to bake. She lives in Tennessee with her husband and children in a house ruled by a temperamental cat. 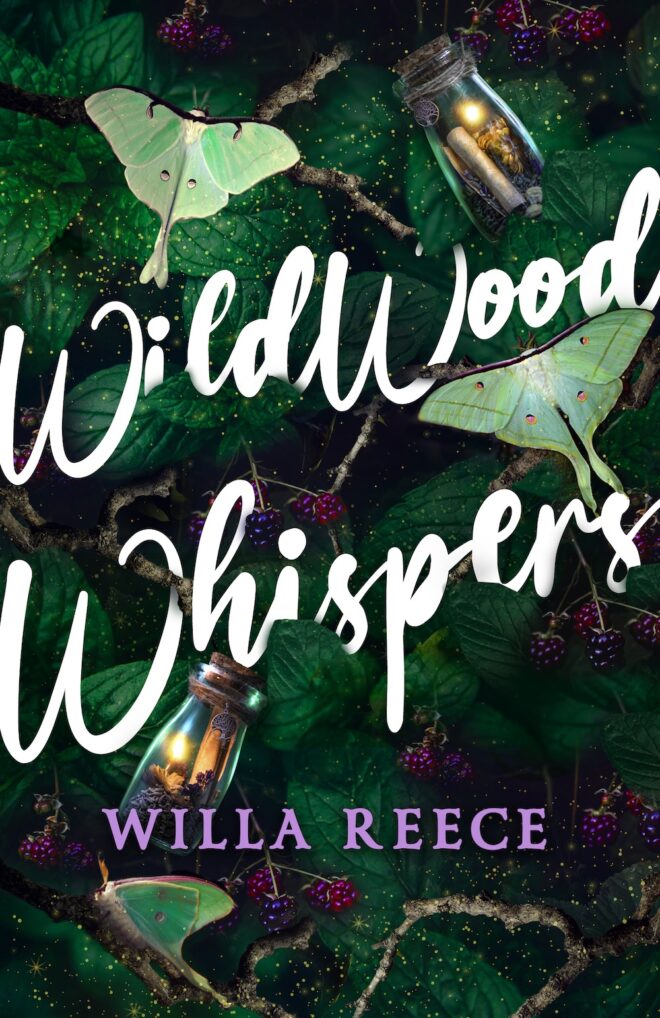 An evocative and quietly moving tale of hope after traumatic loss, the magic of found family, and the intrinsic connection between women and community.

A final promise leads Mel Smith to Morgan’s Gap, a sleepy southern town in the Appalachian Mountains, to bury the ashes of her best friend Sarah. But the wildwood has secrets to reveal to Mel in the strange connection she feels to the Ross homestead and the wilderness around it.

A Tennessee native herself, Willa Reese brings a love and familiarity to the story and setting that makes this novel an intimate and captivating read. If you enjoyed either A Secret History of Witches or The Once and Future Witches, this enchanting debut has your name all over it. 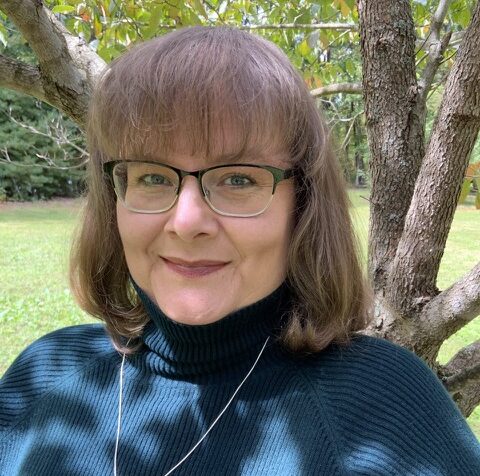 Willa Reece is a pseudonym for Barbara J. Hancock. She lives in the foothills of the Blue Ridge Mountains in Virginia where stories are often told on a dark side porch in the flicker of firefly light. 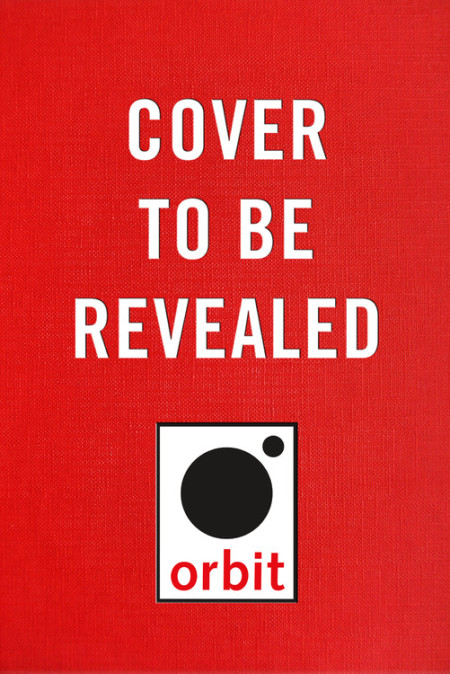 THE SEVEN VISITATIONS OF SYDNEY BURGESS by Andy Marino

A haunting tale of a woman whose life begins to unravel after a home invasion. She’s told she killed the intruder. But she can’t remember, and no one believes her

Nine years ago, Sydney Burgess got clean to make a better life for her son. Now, in the aftermath of a violent confrontation, her old addictions are back, but the whispering of her reckless urges takes on a shocking new form—with dark cravings of its own.

As she picks through her fragmented memories of the home invasion, the secrets she uncovers threaten to upend her carefully constructed life. This unsettling novel of addiction and agency is perfect for readers of Paul Tremblay, Grady Hendrix, and Riley Sager. 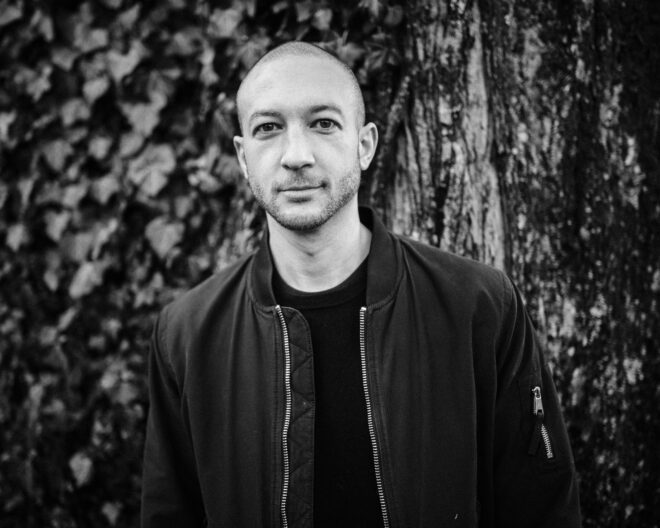 Andy Marino was born in upstate New York, spent half his life in New York City, and now lives in the Hudson Valley. He works as a freelance writer. This is his first horror novel. 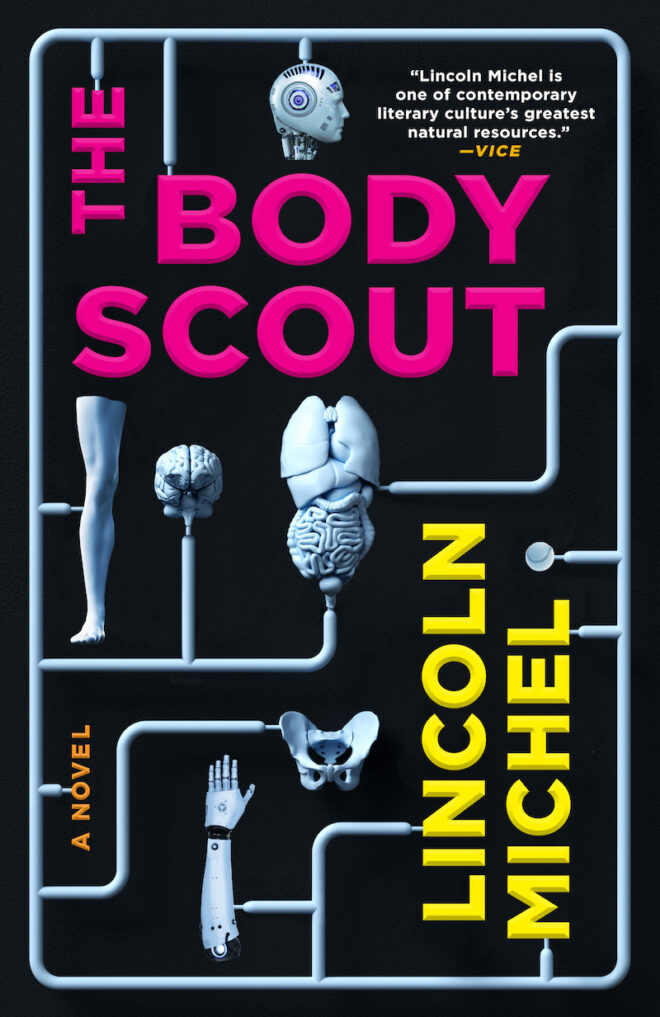 THE BODY SCOUT by Lincoln Michel

Diamond-sharp and savagely wry, The Body Scout is a timely science fiction thriller debut set in a future where body and soul are sold to the highest bidder, perfect for readers of William Gibson.

A down on his luck former athlete circles the drain of his second career as a baseball scout. But after his brother Monsanto Mets slugger J.J. Zunz is murdered at home plate, Kobo finds there’s much lower to go in a world ravaged by climate change and repeat pandemics.

THE BODY SCOUT transports us to a future where the competitive drive to perform at our highest physical and mental capacity has transformed the world we know into a lurid posthumanist society, a funhouse mirror send-up of capitalism, income inequality, and the healthcare industry that paints an all-too-possible future. 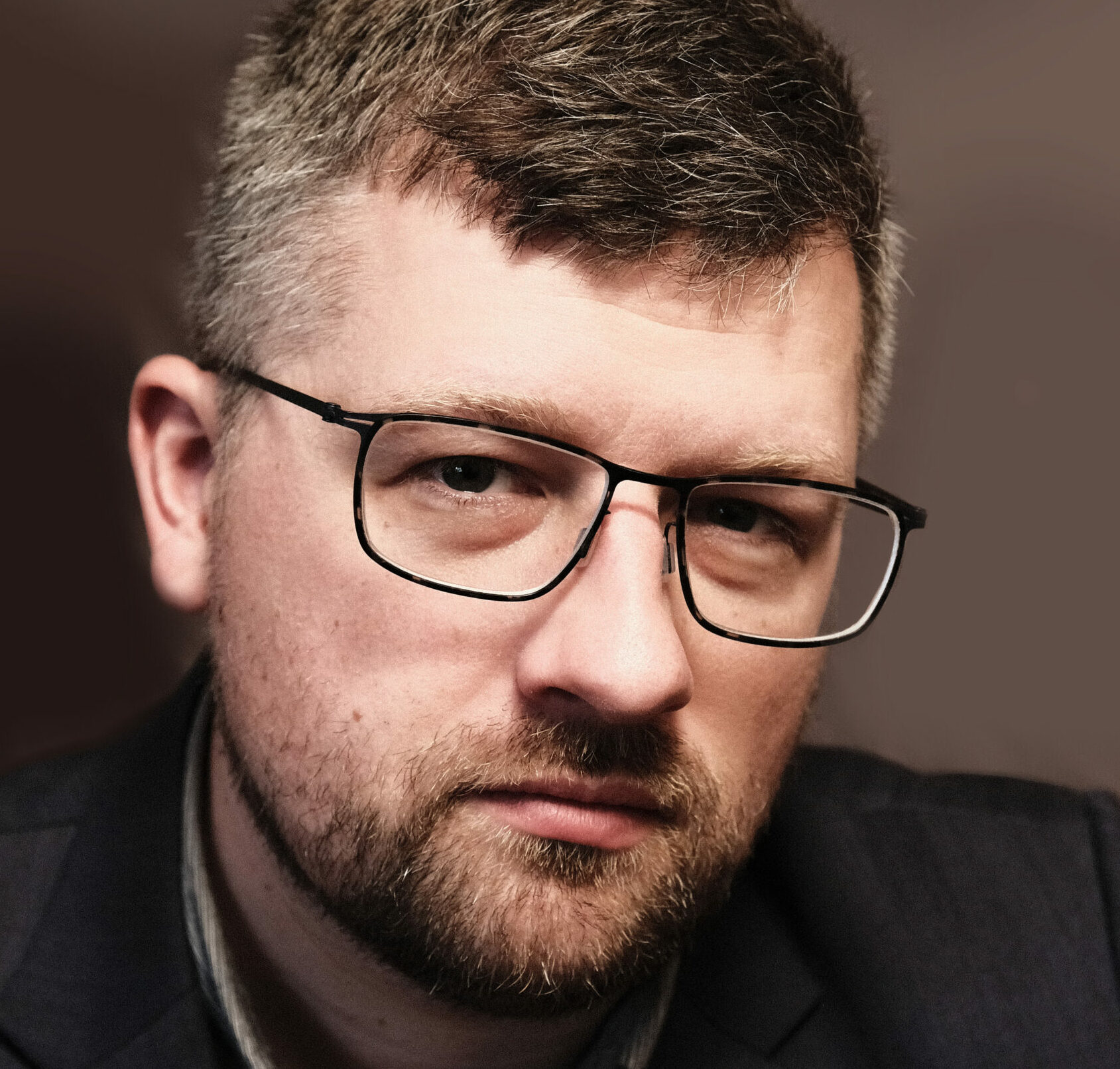 Lincoln Michel is the author of the story collection Upright Beasts (Coffee House Press, 2015), which was named a best book of the year by Buzzfeed and reviewed in the New York Times; Vanity Fair; O, The Oprah Magazine; Tor.com and elsewhere. He teaches speculative fiction writing in the MFA programs at Sarah Lawrence College and Columbia University.