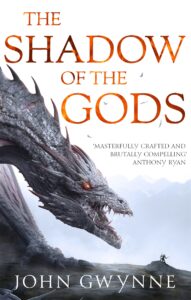 Last week saw the reveal of the dragon-tastic cover for THE SHADOW OF THE GODS, John Gwynne’s new Norse-inspired epic fantasy. If you missed it, then behold the cover below in all its awesomeness!

But that’s not all. Check out the full illustration for the complete ‘Wow, that’s a big dragon’ experience! 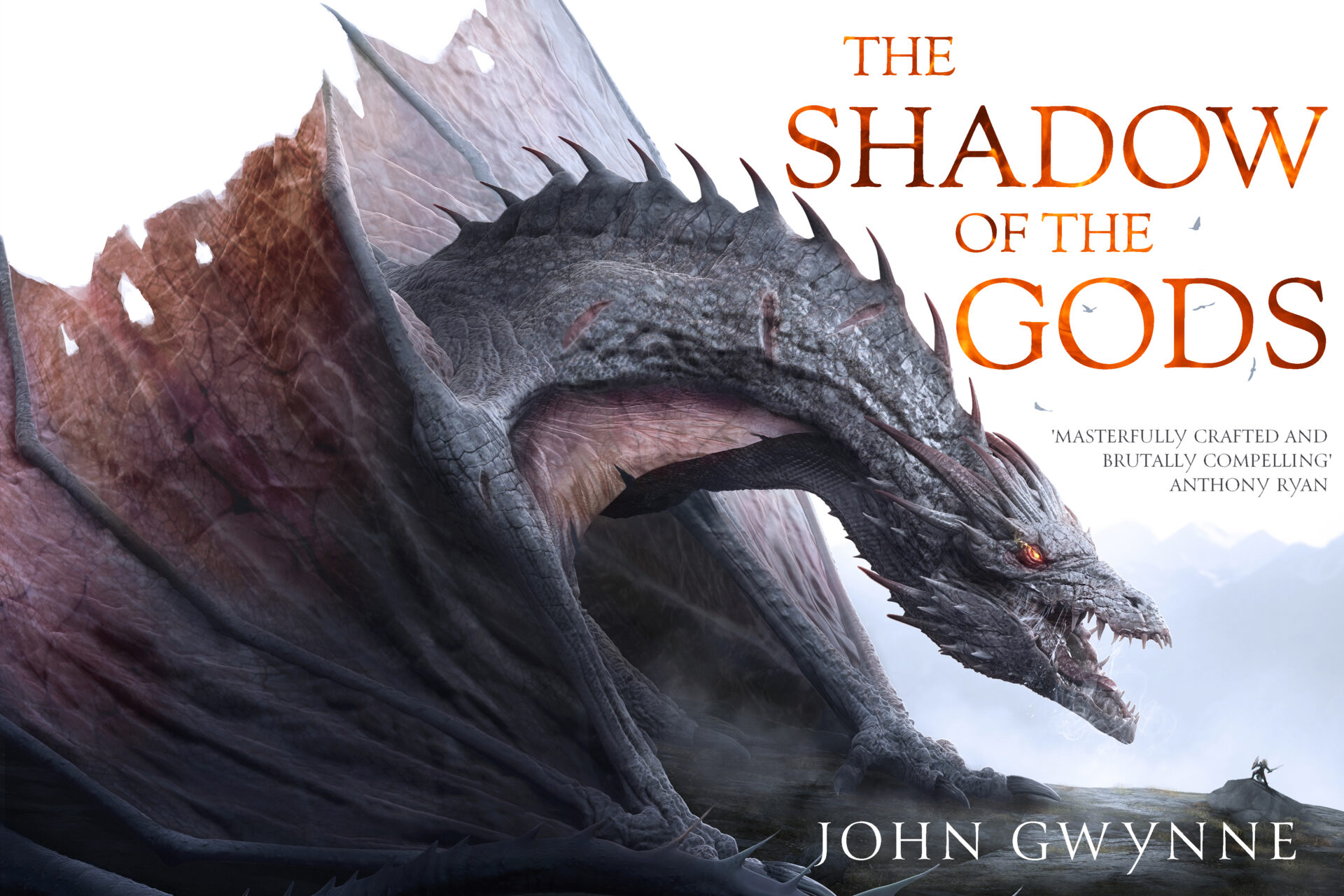 Set in a brand-new, Norse-inspired world, and packed with myth, magic and bloody vengeance, THE SHADOW OF THE GODS begins an epic new fantasy saga from bestselling author John Gwynne.

A century has passed since the gods fought and drove themselves to extinction. Yet their bones remain, promising great power to those brave enough to seek them out.

As whispers of war echo across the land of Vigrið, fate follows in the footsteps of three warriors. And all three will shape the fate of the world as it once more falls under the shadow of the gods . . . 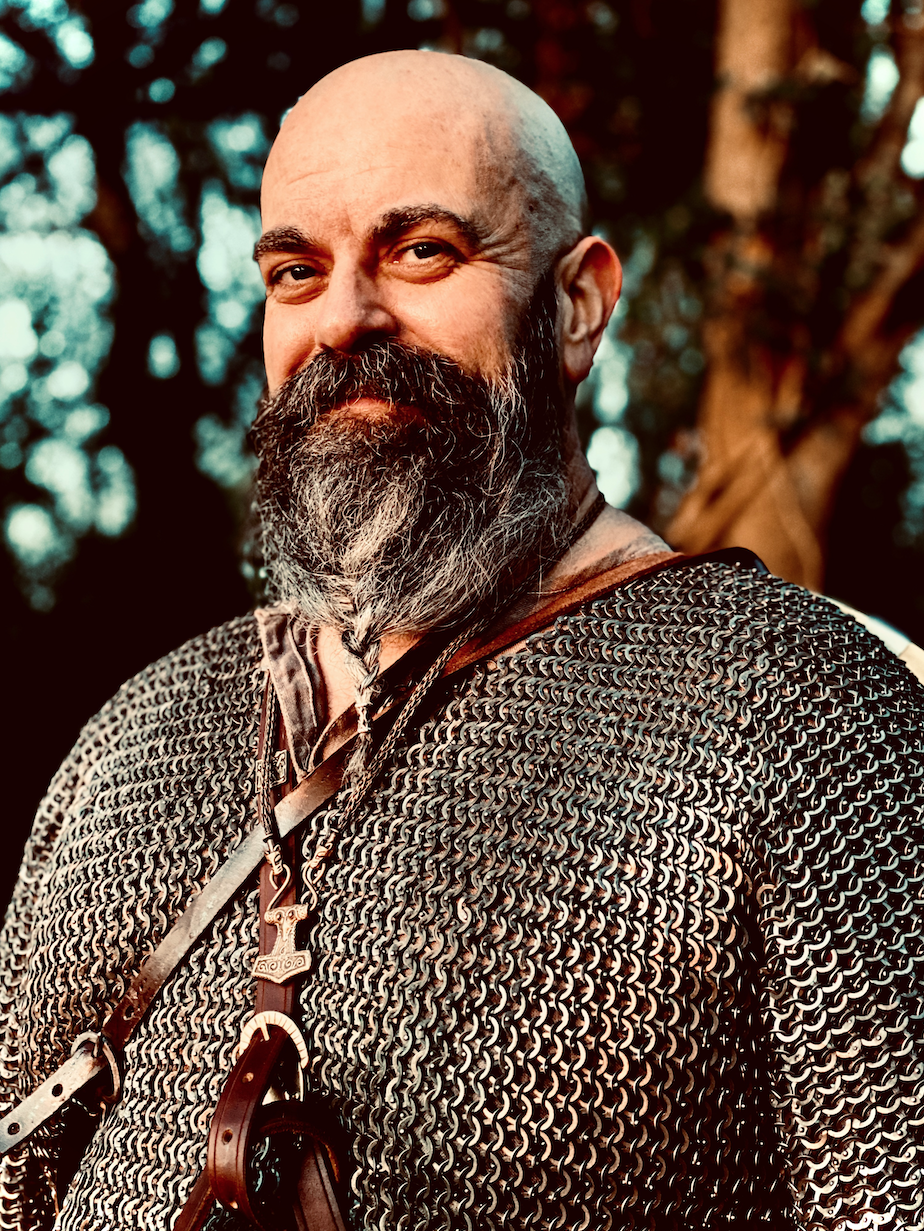 John Gwynne studied and lectured at Brighton University. He’s played double bass in a rock ‘n’ roll band and travelled the USA and Canada. He is married with four children and lives in Eastbourne, where he is part of a Viking re-enactment group. When not writing, he can often be found standing in a shield wall with his three sons about him. His dogs think he is their slave.