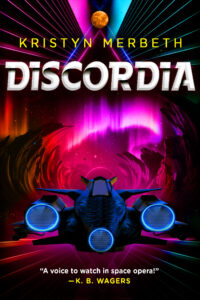 The entire star system is on the brink of war in Discordia, the explosive final book in the action-packed space opera trilogy, The Nova Vita Protocol. 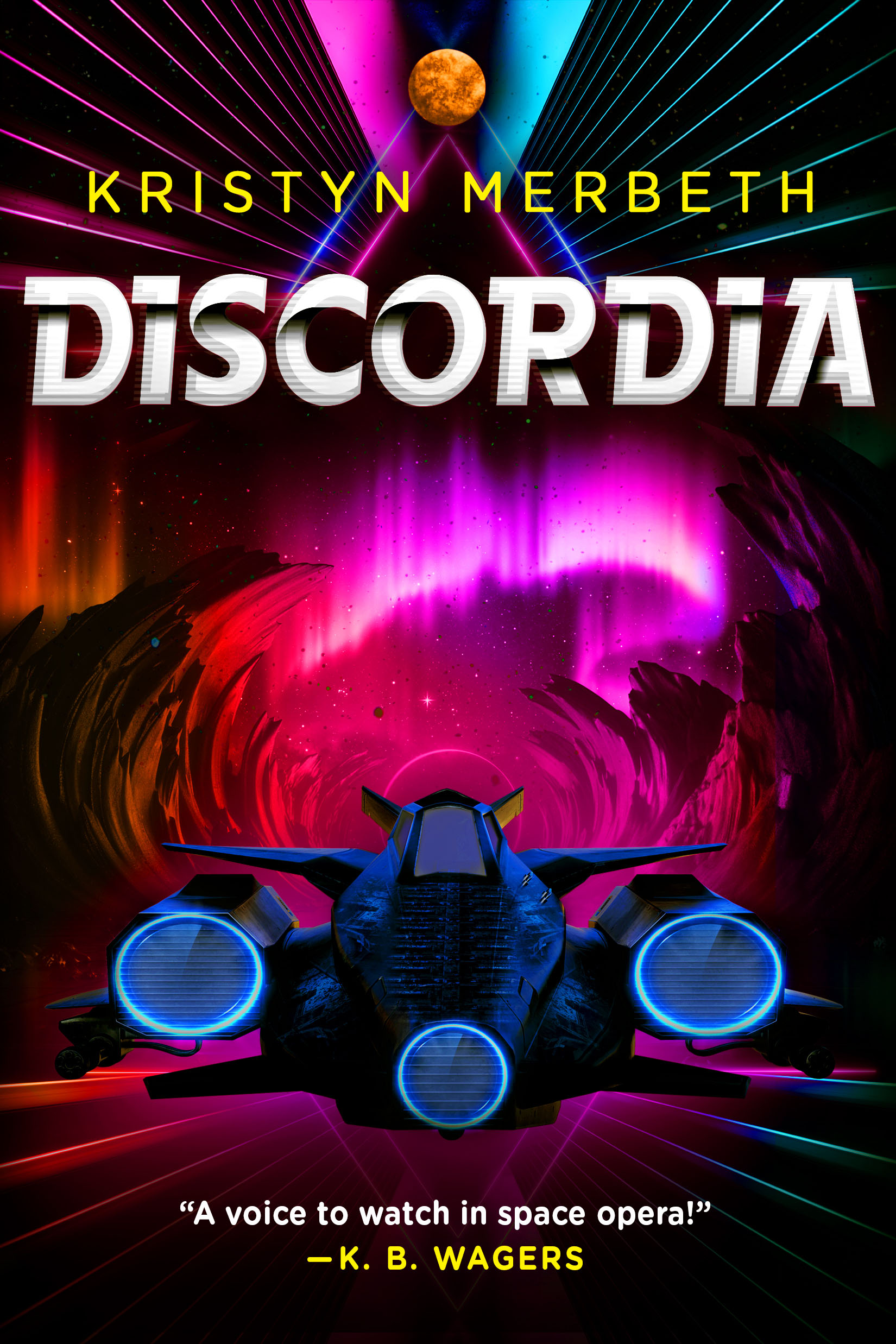 Scorpia is finally back among the stars, far away from the memories of the war she and her family started – and ended – on Nibiru. Her first order as captain of the Memoria is to keep her crew safe, and she is all too happy not to get involved in dangerous political games for once.

Corvus is haunted by what he experienced at the hands of the Titan attack, and he’s just as eager for a new beginning. He knows that not all Titans are built for war, and that the system can find peace, even as Deva and Pax begin to rattle their sabers.

Now the Kaisers are on the run again. Though they may be responsible for diverting a multi-planet war, the planetary leaders are wary of the knowledge they hold. Better to lock them up and keep their dark secrets hidden. But the Kaisers are the only ones who know the truth about the threat of the ancient world-ending alien weapons rooted in each planet – and they may be the only ones who can save the system from total annihilation. 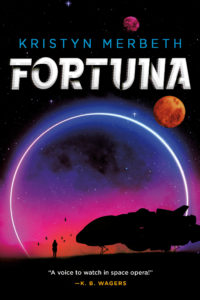 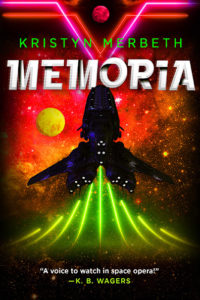