Devin Madson’s bold and brutal epic fantasy series continues with the action-packed third novel, WE CRY FOR BLOOD. If you like your fantasy with “feudal political maneuvering, shifting alliances, and visceral descriptions of combat and its aftermath” (Booklist), you’ll want to snap this up when it publishes in August 2021! Ambition and schemes have left the Kisian Empire in ashes. Empress Miko Ts’ai will have to move fast if she hopes to secure a foothold in its ruins. However, the line between enemies and allies may not be as clear-cut as it first appeared.

After failing to win back his Swords, former Captain Rah e’Torin finds shelter among the Levanti deserters. But his presence in the camp threatens to fracture the group, putting him on a collision course with their enigmatic leader.

Assassin Cassandra Marius knows Leo Villius’s secret—one that could thwart his ambitions to conquer Kisia. But her time in Empress Hana’s body is running out and each attempt they make to exploit Leo’s weakness may be playing into his plans.

And, as Leo’s control over the Levanti emperor grows, Dishiva e’Jaroven is caught in his web. To successfully challenge him, she’ll have to decide how many of her people are worth sacrificing in order to win. 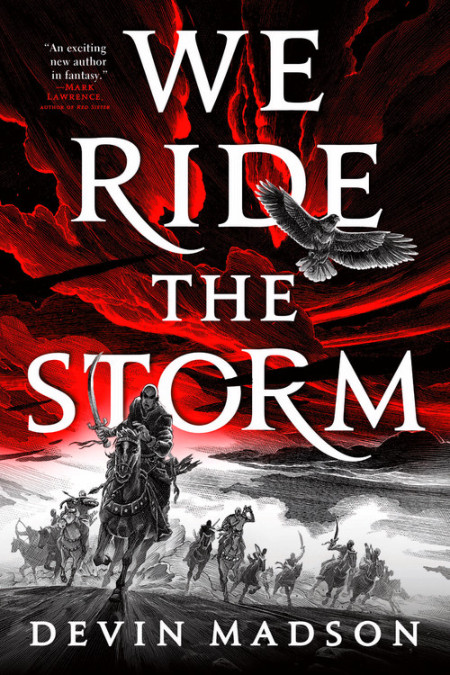 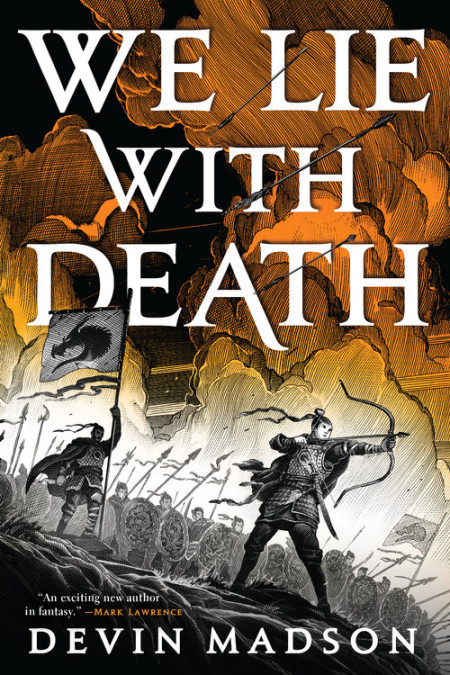 Don’t forget to check out the first two books in the Reborn Empire series if you haven’t already!