Following the runaway success of Jonathan French’s critically acclaimed fantasy debut, THE GREY BASTARDS, and its sequel, THE TRUE BASTARDS, comes the third comes the third and final novel in the Lot Lands series, THE FREE BASTARDS. Feast your eyes on the epic cover below, designed by Larry Rostant. 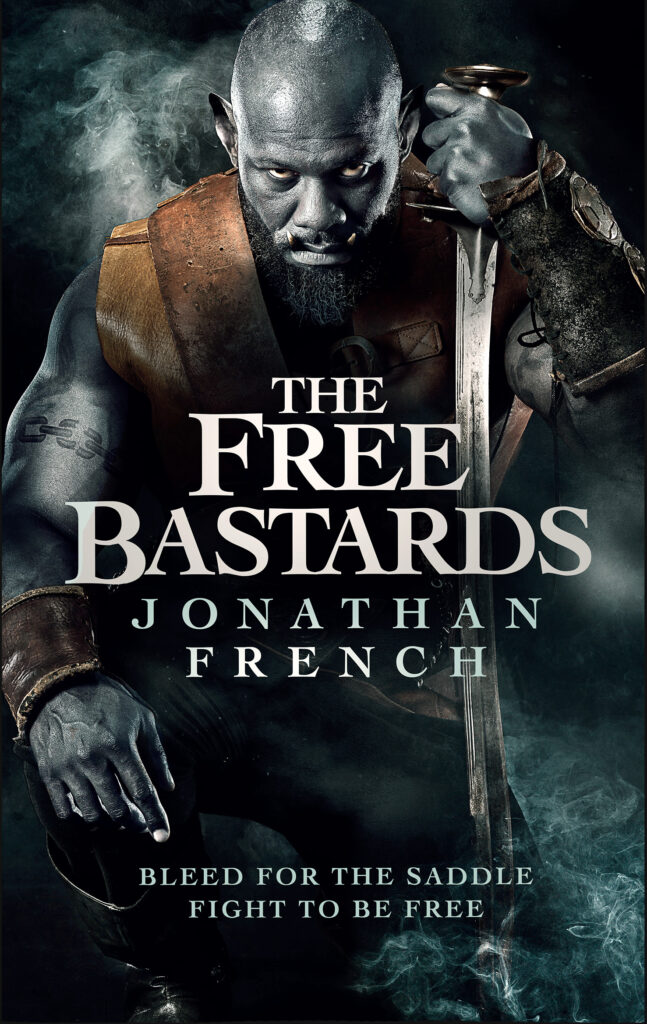 The Lot Lands series has taken the fantasy world by storm with its brilliant bawdy characters, bloodthirsty action, exhilarating pace and sharp-as-hell sense of humour. And the half-orcs have come on quite the journey since this series began with THE GREY BASTARDS.

Now, in this hugely dramatic third and final book, Oats will take centre stage and events are about to reach a crescendo. Bastards fans – saddle up and get ready for one hell of a ride. THE FREE BASTARDS publishes in September 2021 and is available for pre-order now.

If you haven’t encountered the hog-mounted half-orcs known as the Bastards yet, it’s time you made their acquaintance. Check out the first two novels in the Lot Lands series below. And as the saying goes:

LIVE IN THE SADDLE, DIE ON THE HOG.

THE GREY BASTARDS | THE TRUE BASTARDS 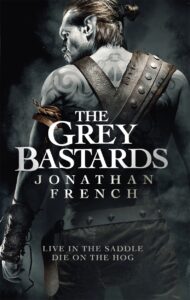 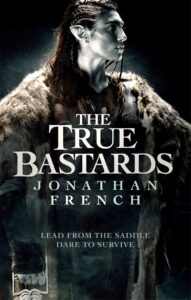 Praise for the Lot Lands:

‘Jonathan French has to be lauded for his plot ingenuity, bawdry charm and vicious characters.’ Fantasy Book Critic