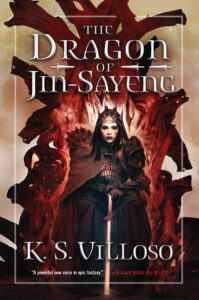 In this incredible finale to the critically acclaimed Chronicles of the Bitch Queen series, Queen Talyien finally takes back her throne – and what a sight it is to behold. Feast your eyes on this glorious cover, depicting Talyien at the peak of her power, determined to unite her people against the enemies who threaten to tear her country apart. #HailTheBitchQueen indeed! 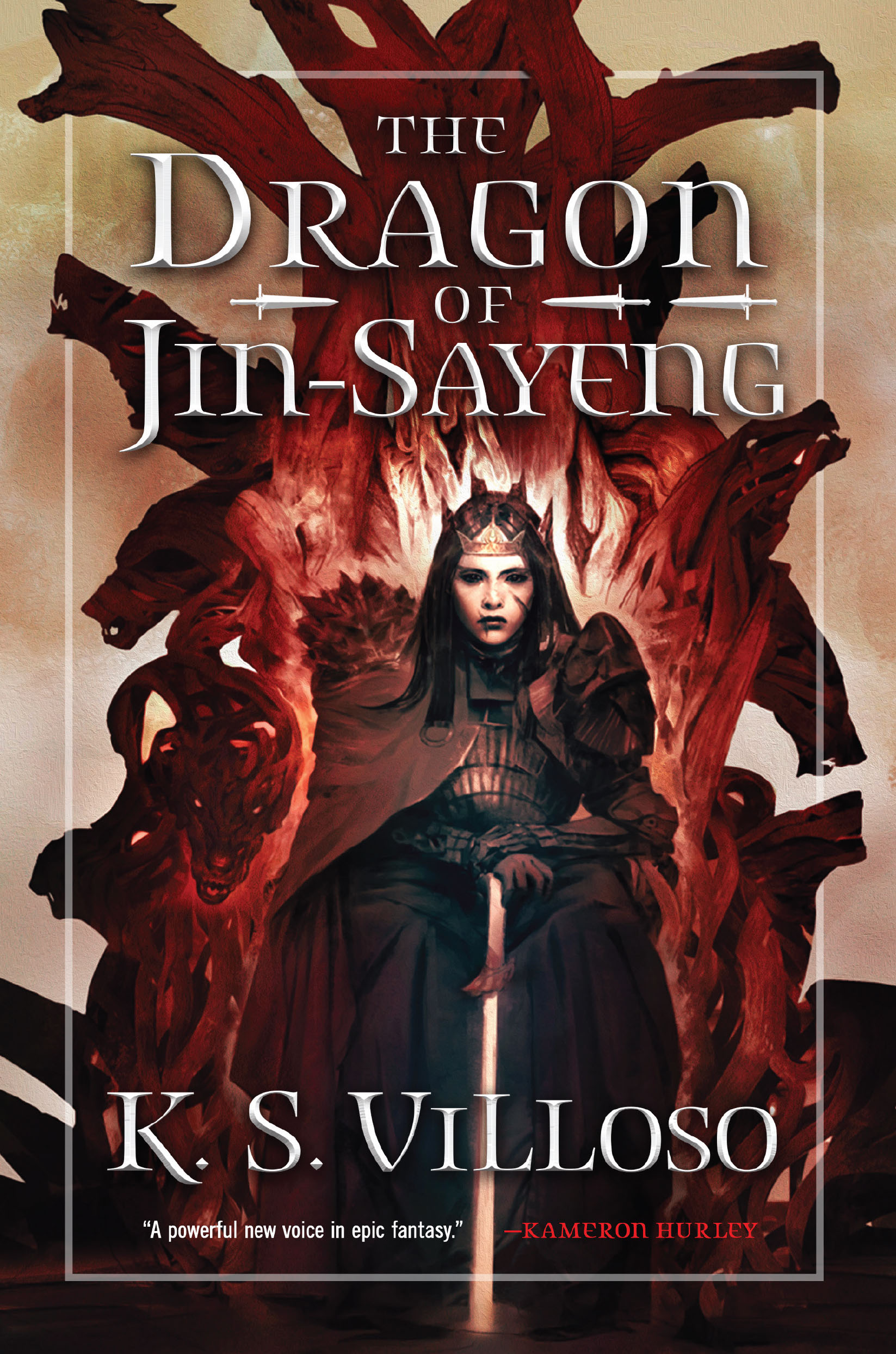 THE DRAGON OF JIN-SAYENG  (US | UK) releases in May.

Queen Talyien is finally home, but dangers she never imagined await her in the shadowed halls of her father’s castle.

War is on the horizon. Her son has been stolen from her, her warlords despise her, and across the sea, a cursed prince threatens her nation with invasion in order to win her hand.

Worse yet, her father’s ancient secrets are dangerous enough to bring Jin-Sayeng to ruin. Dark magic tears rifts in the sky, preparing to rain down madness, chaos, and the possibility of setting her nation aflame.

Bearing the brunt of the past and uncertain about her future, Talyien will need to decide between fleeing her shadows or embracing them before the whole world becomes an inferno.

Praise for The Chronicles of the Bitch Queen

“The power plays are woven tightly into the action, as Villoso broadens her worldbuilding and adds some surprising twists … A must for epic fantasy readers.” —Library Journal (starred review)

“Villoso crafts believable, complex characters and spices up the politics with dragons and magic. Fantasy readers will enjoy this intricate epic and be pleased by the broadening scope of the series.” —Publishers Weekly

“The Wolf of Oren-yaro is intricate, intimate, and intensely plotted. Full of subtle poignancy and remarkably genuine characters-even the rotten ones. I loved this book.”   —Nicholas Eames, author of Kings of the Wyld

“Intimate and epic. It compels you to read on, because it’s a story about people not characters, civilizations not settings, and deadly power plays not sanitized throne-room politics.”   —Evan Winter, author of The Rage of Dragons

“Deeply compelling and wonderfully entertaining, The Wolf of Oren-yaro feels at once timely and timeless. K. S. Villoso’s lush and finely crafted world envelops readers from the first page, as she takes us on an adventure full of heartache, hope, and triumph. It’s a fabulous read!”   —Josiah Bancroft, author of Senlin Ascends

“A tale balanced on the blade’s-edge between intrigue and action – and then Villoso twists the knife.”   —Gareth Hanrahan, author of The Gutter Prayer

“[A] remarkable tale of nonstop tension, action, and betrayal . . . This excellent work will appeal to all readers of epic fantasy.”   —Publishers Weekly (starred review)

“Villoso’s debut draws on Filipino culture and myths to create a detailed fantasy world and uses the first person narrative of a beleaguered queen to explore a tale of secrets, lies, betrayal, and treason.”   —Booklist

“K.S. Villoso dismantled the heavily stereotyped strong female character within epic fantasy and built it anew. Queen Talyien is flawed, beautifully so, making her one of the more realistic female characters I’ve read to date.”    —Hypable 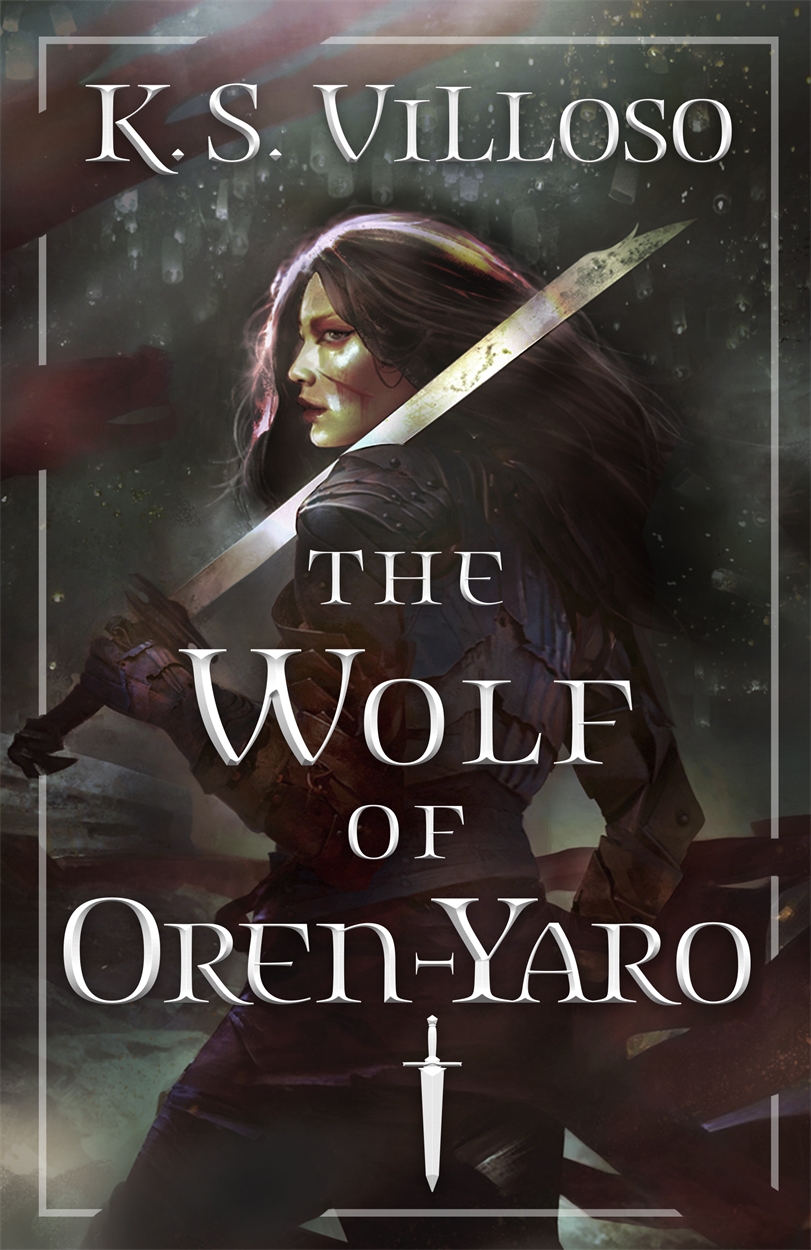 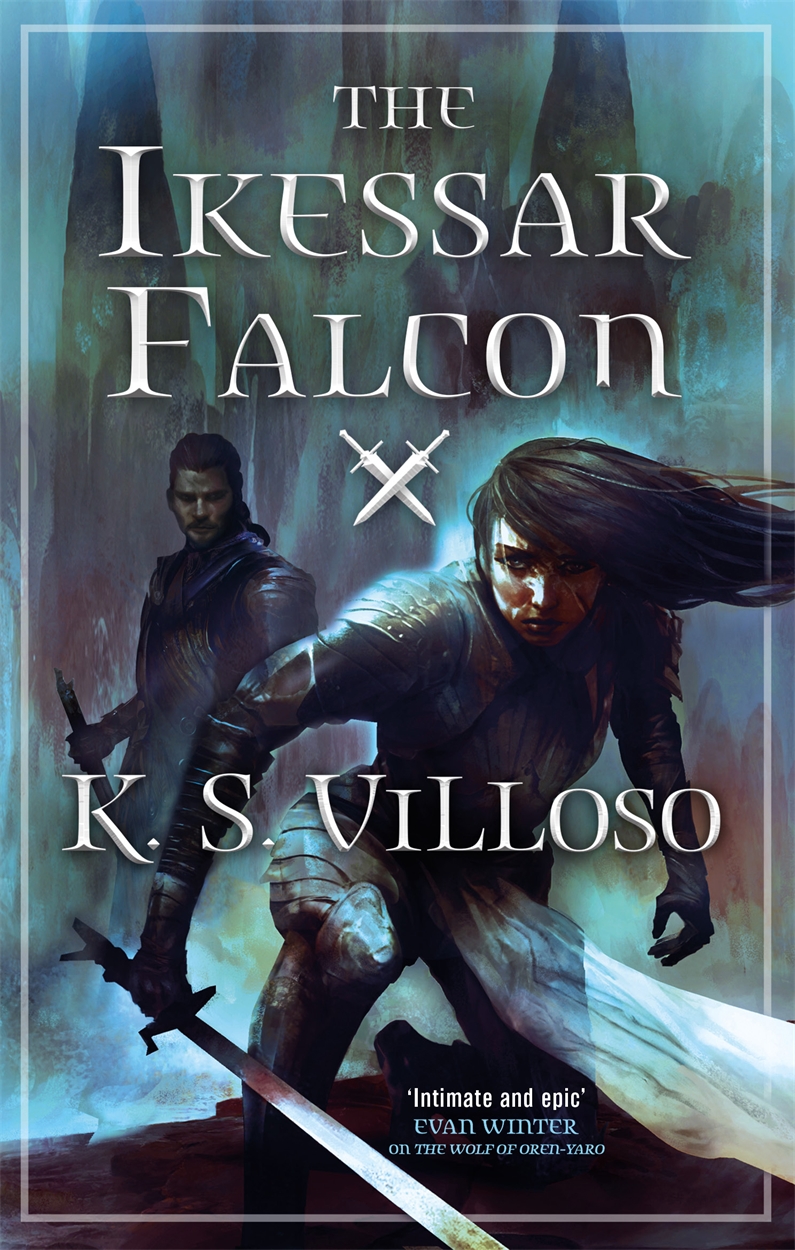