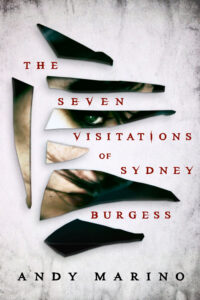 Possession is an addiction.

From an electrifying new voice in horror, Andy Marino, comes the haunting tale of a woman whose life begins to unravel after a home invasion — and then an unnatural voice begins to whisper. With a brand-new spin on the possession story featuring a whip-smart, but potentially unreliable narrator you can’t help but root for, this terrifying novel is certain to keep you up late at night, stringing you along page after page. And we’ve got the perfect cover to match, giving you your first peek into Sydney’s shattered mind. Luckily you won’t have to wait long: THE SEVEN VISITATIONS OF SYDNEY BURGESS hits shelves this September. Read more about the book below! 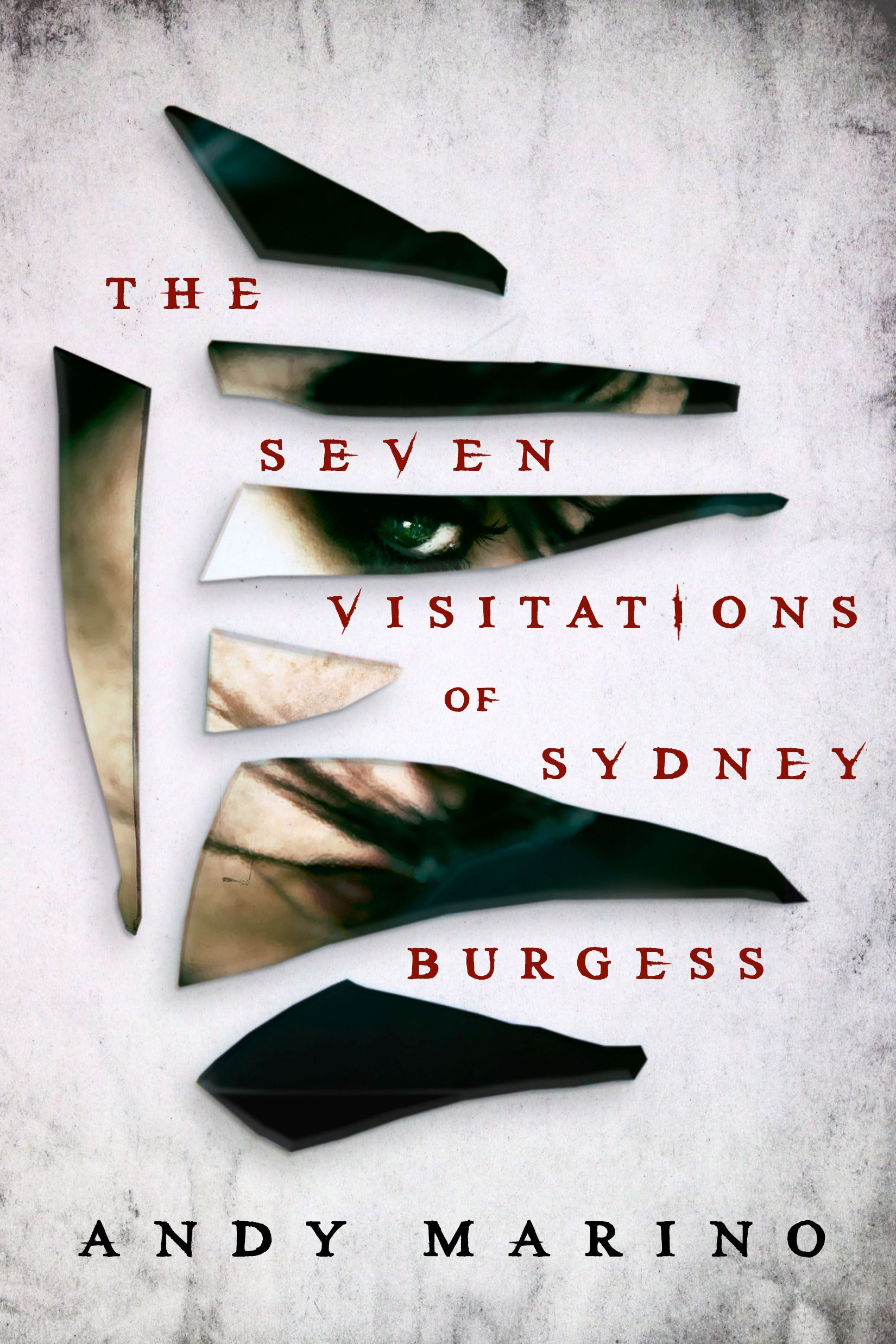 Sydney’s spent years burying her past and building a better life for herself and her young son. A respectable marketing job, a house with reclaimed and sustainable furniture, and a boyfriend who loves her son and accepts her, flaws and all.

But when she opens her front door, and a masked intruder knocks her briefly unconscious, everything begins to unravel.

She wakes in the hospital and tells a harrowing story of escape. Of dashing out a window. Of running into her neighbors’ yard and calling for help.

The cops tell her a different story. Because the intruder is now lying dead in her guest room—murdered in a way that looks intimately personal.

Sydney can’t remember killing the man. No one believes her.

Back home, as horrific memories surface, an unnatural darkness begins whispering in her ear. Urging her back to old addictions and a past she’d hoped had burned away.

As Sydney searches for the truth among the wreckage of a past that won’t stay buried for long, the unquiet darkness begins to grow. To change into something unimaginable.

To reveal terrible cravings of its own.