A new Louisa Morgan novel is on the way! Transporting readers to the 18th century, THE GREAT WITCH OF BRITTANY is the charming tale of Ursule Orchiere and how the discovery of her magical abilities will not only change the course of her life, but every generation that comes after her.

Landing at your nearest bookstore in February 2022, check out the stunning cover below and make sure to say hi to Louisa on Twitter at @WriterLouisa. 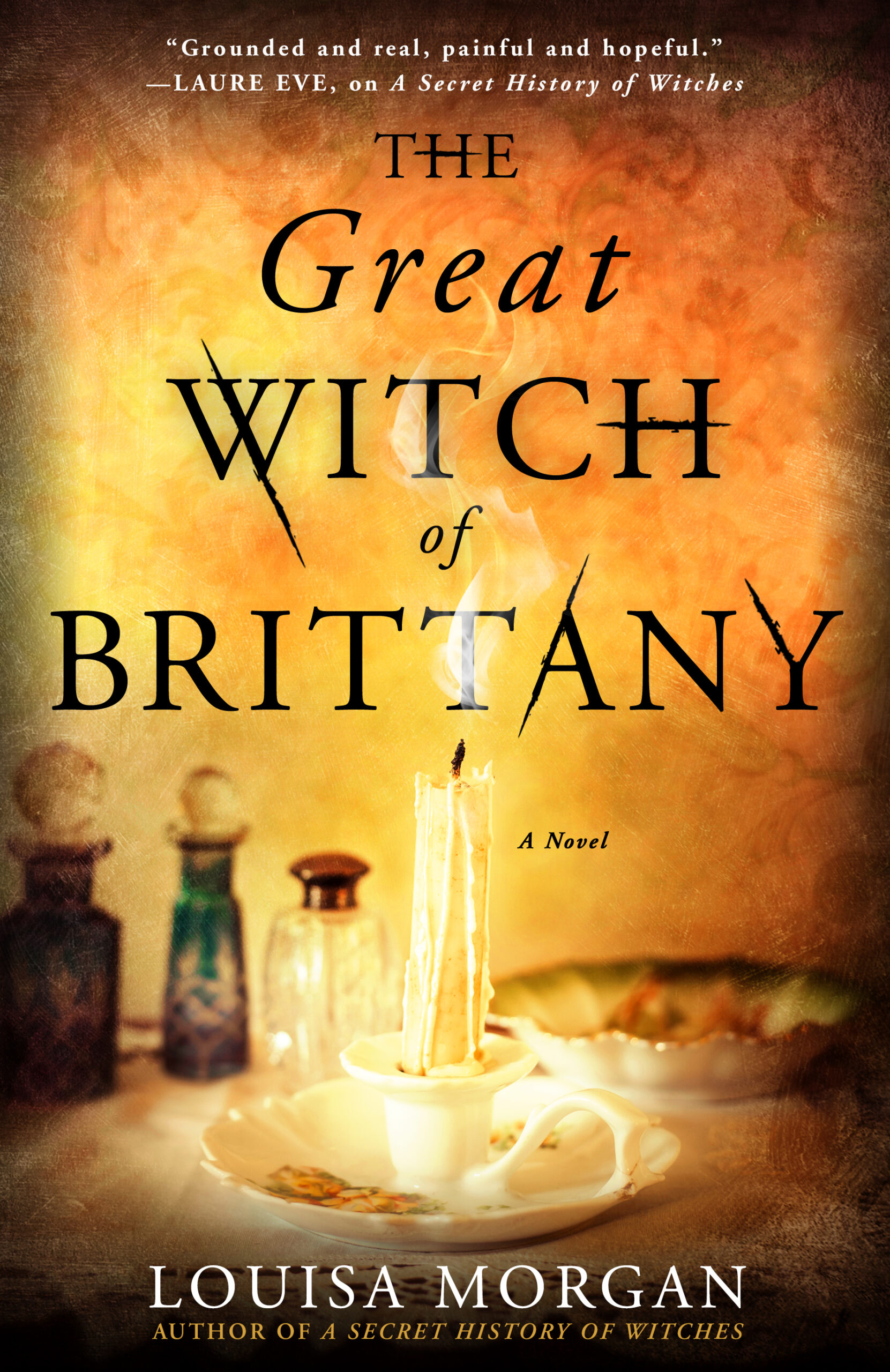 There hasn’t been a witch born in the Orchière clan for generations. According to the elders, that line is dead, leaving the clan vulnerable to the whims of superstitious villagers and the prejudices of fearmongering bishops.

Ursule Orchière has been raised on stories of the great witches of the past. But the only magic she knows is the false spells her mother weaves over the gullible women who visit their fortune-telling caravan. Everything changes when Ursule comes of age and a spark of power flares to life. Thrilled to be chosen, she has no idea how magic will twist and shape her future.

Guided by the whispers of her ancestors and an ancient grimoire, Ursule is destined to walk the same path as the great witches of old. But first, the Orchière magical lineage must survive. And danger hovers over her, whether it’s the bloodlust of the mob or the flames of the pyre.