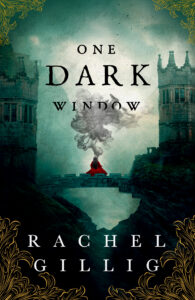 We couldn’t be more thrilled to reveal the gorgeously eerie cover for Rachel Gillig’s debut gothic fantasy, ONE DARK WINDOW, now available for preorder! A darkly fantastical story perfect for fans of FOR THE WOLF (US | UK) and The Year of the Witching, this folk-inspired tale now has an equally bewitching cover—scroll on for the reveal and more about the book! 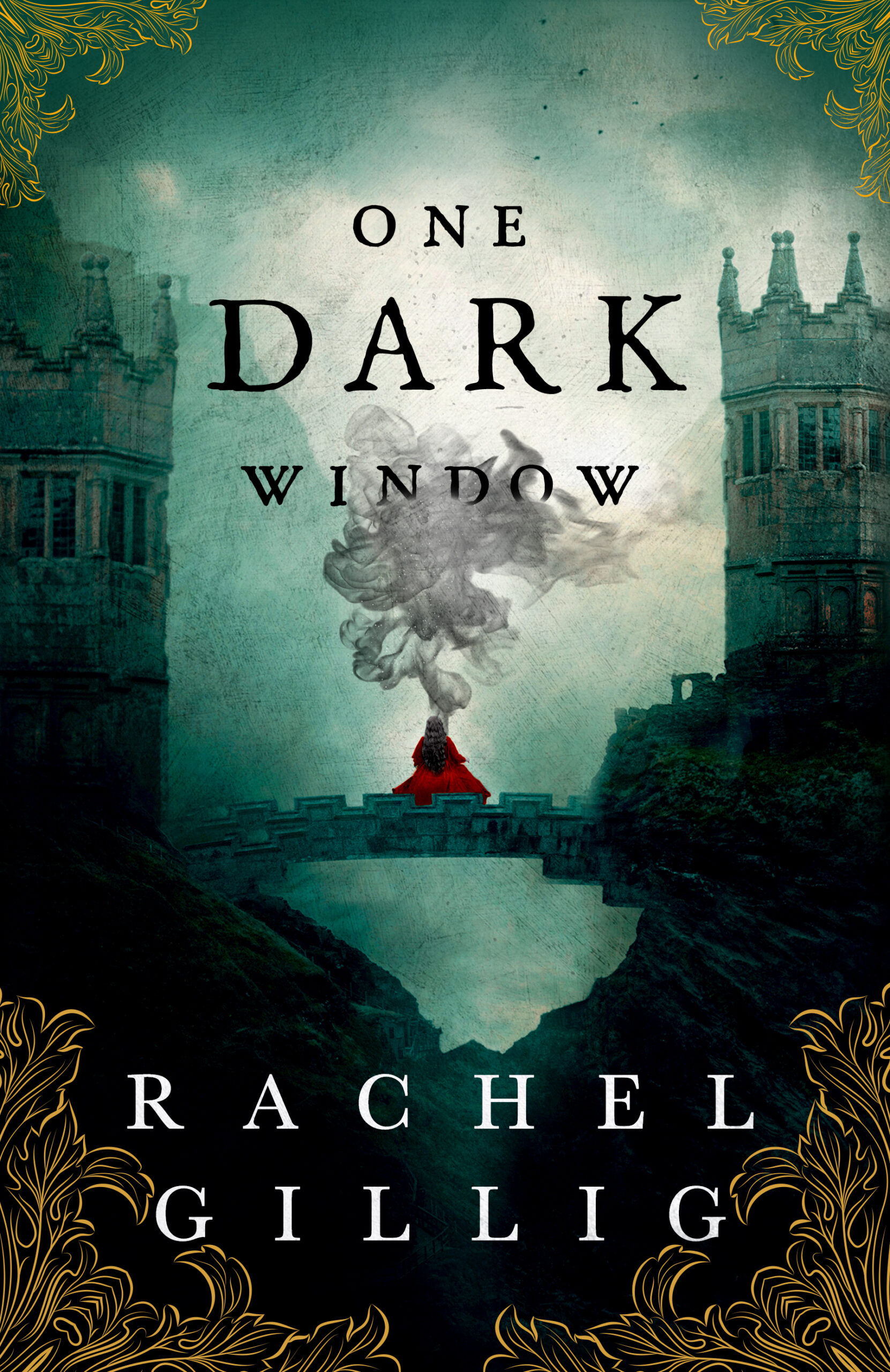 Elspeth Spindle needs more than luck to stay safe in the eerie, mist-locked kingdom of Blunder—she needs a monster. She calls him the Nightmare, an ancient, mercurial spirit trapped in her head. He protects her. He keeps her secrets.

But nothing comes for free, especially magic.

When Elspeth meets a mysterious highwayman on the forest road, her life takes a drastic turn. Thrust into a world of shadow and deception, she joins a dangerous quest to cure Blunder from the dark magic infecting it. And the highwayman? He just so happens to be the King’s nephew, Captain of the most dangerous men in Blunder…and guilty of high treason.

He and Elspeth have until Solstice to gather twelve Providence Cards—the keys to the cure. But as the stakes heighten and their undeniable attraction intensifies, Elspeth is forced to face her darkest secret yet: the Nightmare is slowly, darkly, taking over her mind. And she might not be able to stop him.

You can preorder ONE DARK WINDOW now, coming your way in 2022! In the meantime come celebrate with us and author Rachel Gillig on Instagram @rmgillig and Twitter @rachelgillig!