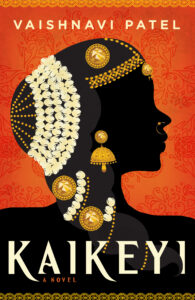 Earlier this year, Redhook announced the acquisition of a very special debut: KAIKEYI by Vaishnavi Patel. Today, we are so excited to reveal its gorgeous cover!

This stunning novel reimagines the life of Kaikeyi, the vilified queen from the Indian epic the Ramayana. It is a tale of fate and family, of courage and heartbreak, centering Indian mythology and giving voice to a woman determined to leave her mark in a world where gods and men dictate the shape of things to come. If you love books like Circe, Ariadne, and The Witch’s Heart, add this to your TBR right now!

We knew such an extraordinary debut deserved a show-stopping cover to match, and Orbit designer Lisa Marie Pompilio delivered. KAIKEYI won’t hit shelves until April 2022, but you can find the book on Goodreads here! And say hi to author Vaishnavi Patel on Twitter and Instagram at @vaishnawrites. 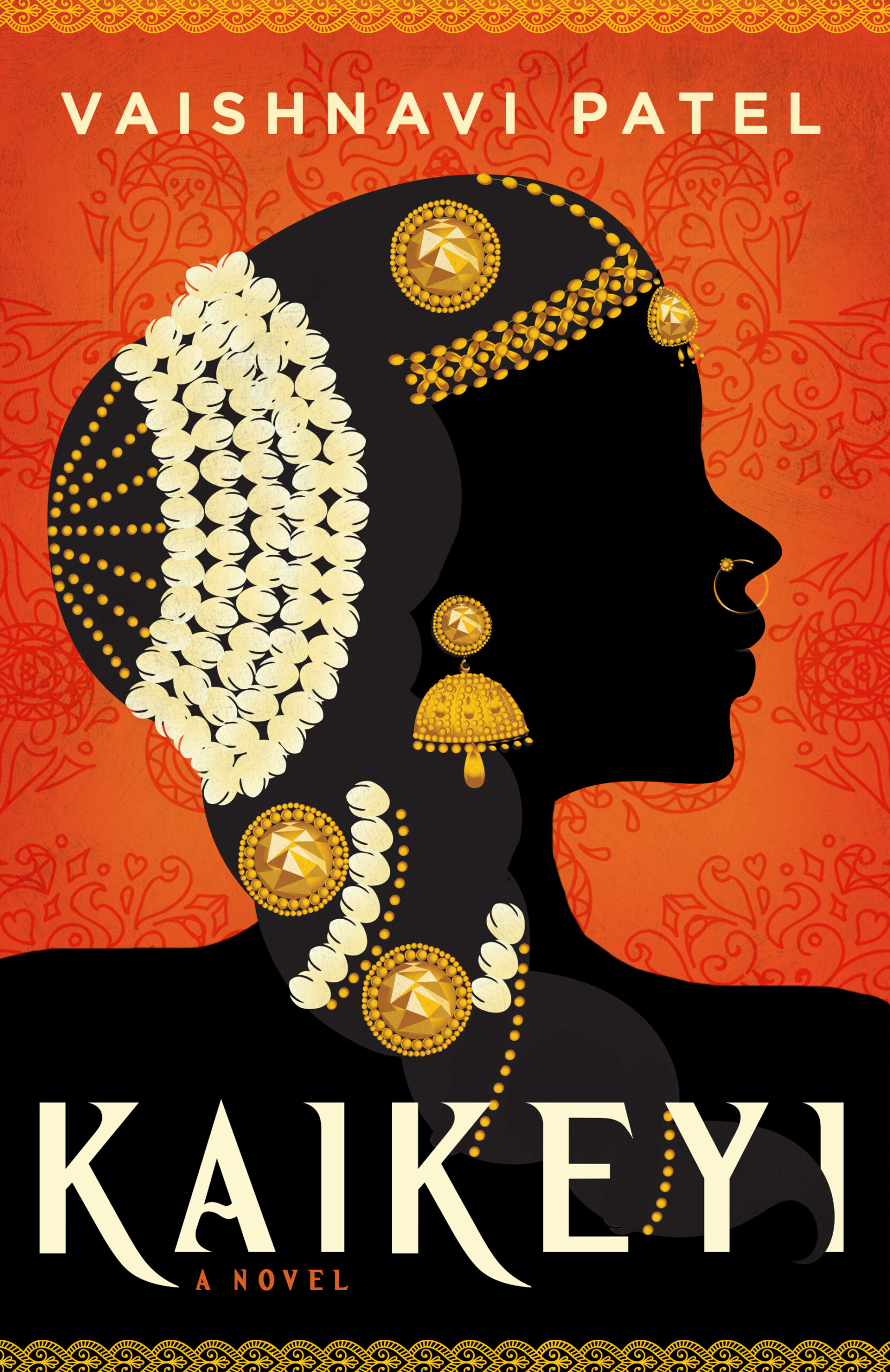 In the kingdom of Kekaya, Kaikeyi is raised on grand stories about the might and benevolence of the gods: how they churned vast oceans to obtain the nectar of immortality, how they offer the devoted and the wise magnificent boons, how they vanquish evil and ensure the land prospers. Yet she watches as her father unceremoniously banishes her mother, her own worth measured by how great a marriage alliance she can secure. And when she calls upon the gods for help, they never seem to hear.

Desperate for independence, she turns to the ancient texts she once read with her mother and discovers a magic that is hers alone. She uses it to transform herself from overlooked princess into warrior, diplomat, and most-favorite queen, determined to forge a better world for herself  than the one that gods and men have granted.

But when darkness threatens the cosmic order, the path the gods have chosen for Kaikeyi’s family—especially that of her beloved son, Rama—challenges all she has built. She must decide if her resistance is worth the destruction it will wreak…and what legacy she intends to leave behind.