One of Alastair Reynolds’ most imaginative visions of the future is getting a fresh new look to match his other brilliant space operas. Terminal World is an adventure like no other—set in humanity’s only surviving city, an ex-spy gets sucked into a dangerous quest that will take him beyond the city walls when a mysterious winged man turns up dead in his morgue. Check out Terminal World available on December 21st! 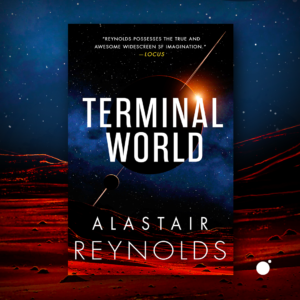 Spearpoint, the last human city, is an enormous atmosphere-piercing spire. Clinging to its skin are the zones, a series of semi-autonomous city-states, each of which enjoys a different—and rigidly enforced—level of technology.

Following an infiltration mission that went tragically wrong, Quillon has been living incognito, working as a pathologist in the district morgue. But when a near-dead angel drops onto his dissecting table, Quillon’s world is wrenched apart one more time, for the angel is a winged posthuman from Spearpoint’s Celestial Levels—and with the dying body comes bad news.

If Quillon is to save his life, he must leave his home and journey into the cold and hostile lands beyond Spearpoint’s base, starting an exile that will take him further than he could ever imagine. But there is far more at stake than just Quillon’s survival, for the limiting technologies of the zones are determined not by governments or police, but by the very nature of reality—and reality itself is showing worrying signs of instability . . . 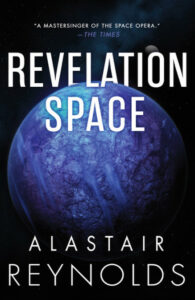 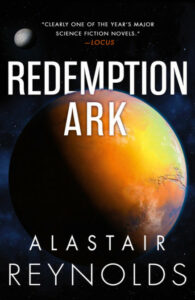 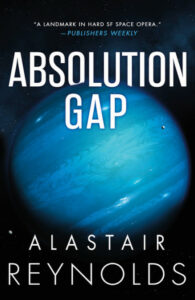