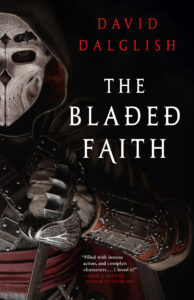 A usurped prince prepares to take up the mantel of a deadly assassin and reclaim his kingdom, his people, and his slain gods in this epic fantasy from USA Today bestselling author, David Dalglish. 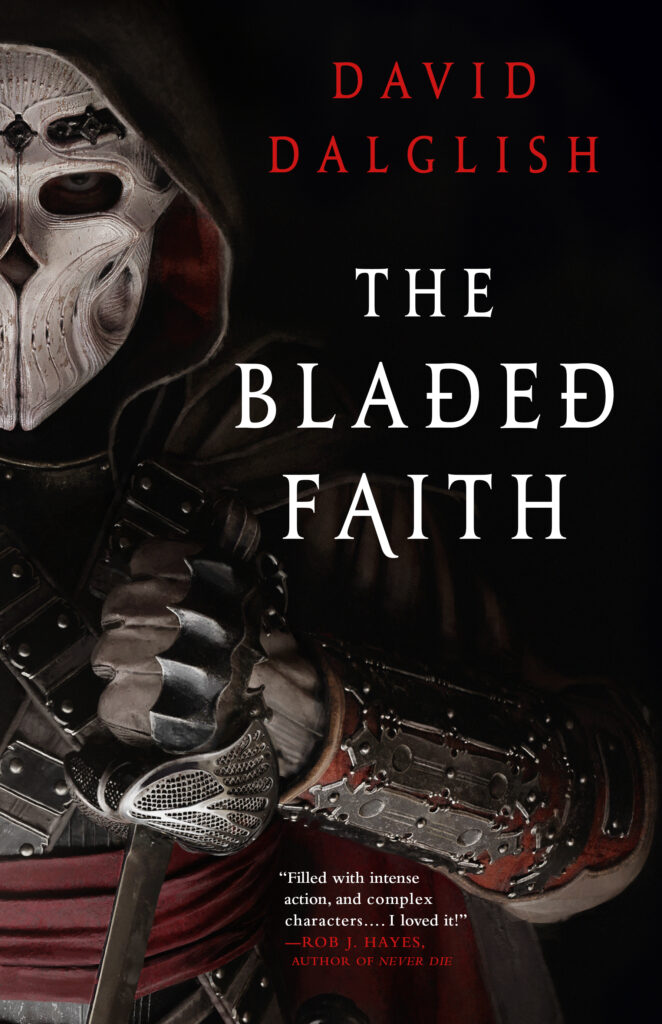 Cyrus was only twelve years old when his gods were slain, his country invaded, and his parents—the king and queen—beheaded in front of him. Held prisoner in the invader’s court for years, Cyrus is suddenly given a chance to escape and claim his revenge when a mysterious group of revolutionaries comes looking for a figurehead. They need a hero to strike fear into the hearts of the imperial and to inspire and unite the people. They need someone to take up the skull mask and swords and to become the legendary “Vagrant”—an unparalleled hero and assassin of otherworldly skill.

But all is not as it seems. Creating the illusion of a hero is the work of many, and Cyrus will soon discover the true price of his vengeance.