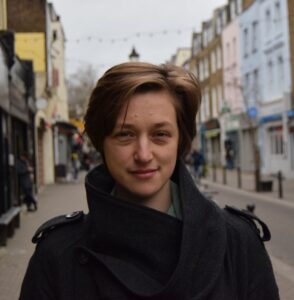 We are thrilled to announce the acquisition of a trio of novels from the award-winning Claire North that retell the ancient Greek myth of Penelope, wife of Odysseus.

The first book, Ithaca, is narrated by the goddess Hera. It is a daring, exquisite tale that breathes new life into ancient myth, and tells of the women who stand defiant in a world ruled by ruthless men.

Orbit UK and Redhook US will publish Ithaca globally this September. Books two and three in the series after will follow in 2023 and 2024 and will be narrated by the goddesses Aphrodite and Athena respectively. 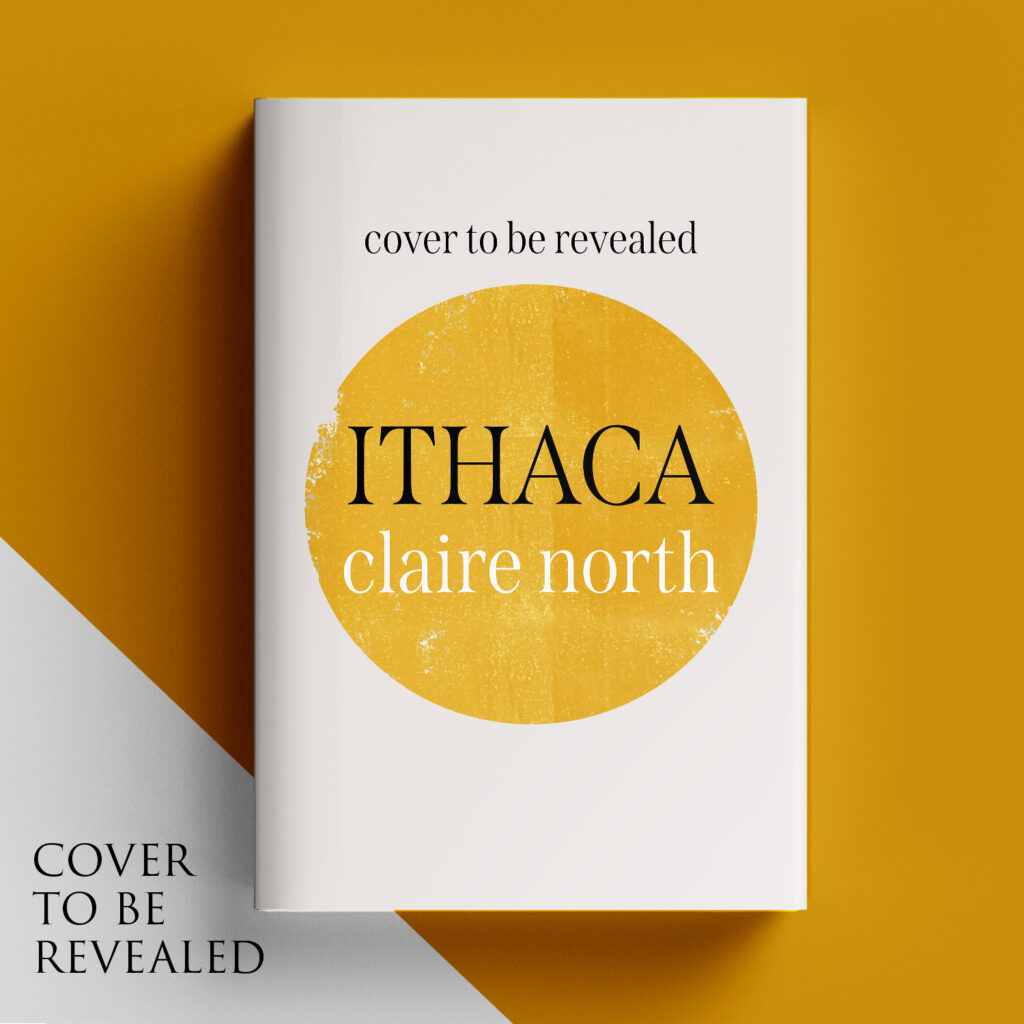 Orbit UK Publisher Anna Jackson says “There is a great hunger for tales set in the classical age right now, but Ithaca is a retelling like no other . . . Claire North is widely recognised as one of the most unique and innovative voices in modern fiction, and her readers will be thrilled to see her turn her hand to ancient Greece – with such flair. This bold, captivating and moving novel tells the story of Penelope and the other women left on Ithaca when the men of their island have sailed off to war. And as the world around them is torn apart by men and gods alike, it is the women who defend their isle and hold a fragile peace. Ithaca is a novel that’s beautiful and brutal, irreverent and utterly devastating all at once, and in the words of author M. R. Carey, feels “urgently contemporary”.”

Claire North says “A lot of stories set in this time write about women as either victims, their agency stripped away, or as mere cyphers to the lives of the men around them. Penelope is not a victim, but if people think she is, she is very willing to use that to further her aims. This book is the secret history of the women the poets ignored, as they plotted, schemed and waged war.”

Claire North is a pseudonym for the author Catherine Webb. Her first book under the Claire North name was the word-of-mouth bestseller The First Fifteen lives of Harry August, which is being adapted as movie by Steven Spielberg’s Amblin Partners and will be directed by ‘Maze Runner’ director Wes Ball. 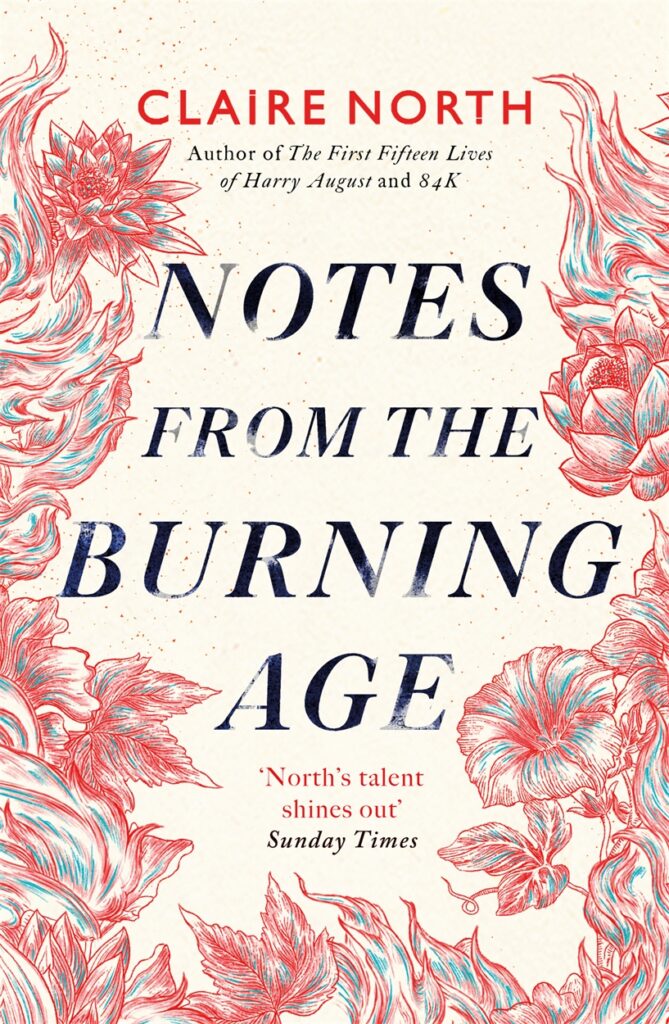 North has since published several critically acclaimed novels and won the World Fantasy Award, and has been shortlisted for the Arthur C. Clarke Award, the Philip K. Dick Award, the Locus Award and the Sunday Times/PFD Young Writer of the Year Award.

Claire North’s most recent novel, Notes from the Burning Age (UK | US | ANZ), is out in paperback in the UK on 10th February. Ithaca is available for pre-order now (UK | US).