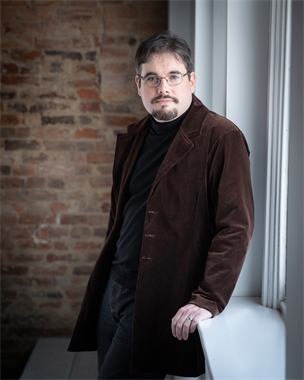 Orbit is delighted to announce the acquisition of a new epic fantasy series from Matthew Ward, author of LEGACY OF ASH and the wider Legacy Trilogy, which was described as ‘epic fantasy as it should be; big, bold and very addictive’ by Starburst magazine.

Ward’s upcoming Soulfire Saga introduces us to a brand-new world ruled by an immortal king, where souls fuel magic, and a supernatural mist known as the Veil threatens to engulf the land.

These are dark times for the Kingdom of Khalad. As the magical mists of the Veil devour the land, the populace struggles beneath the rule of ruthless noble houses and their uncaring immortal king.

Kat doesn’t care about any of that. A talented thief, she’s pursuing one big score that will settle the debt that destroyed her family. No easy feat in a realm where indentured spirits hold vigil over every vault and treasure room. However, Kat has a unique gift: she can speak to those spirits, and even command them. She’ll need every advantage she can get.

Kat’s not a hero. She just wants to be free. To have her old life back. But as rebellion rekindles and the war for Khalad’s future begins, everyone – Kat included – will have to pick a side.

The first book in the Soulfire Saga will be published in August ‘23. Orbit UK Commissioning Editor James Long acquired World rights from John Jarrold at the John Jarrold Literary Agency. Orbit US Senior Editor Priyanka Krishnan has secured US rights.

‘Epic fantasy as it should be; big, bold and very addictive’ Starburst 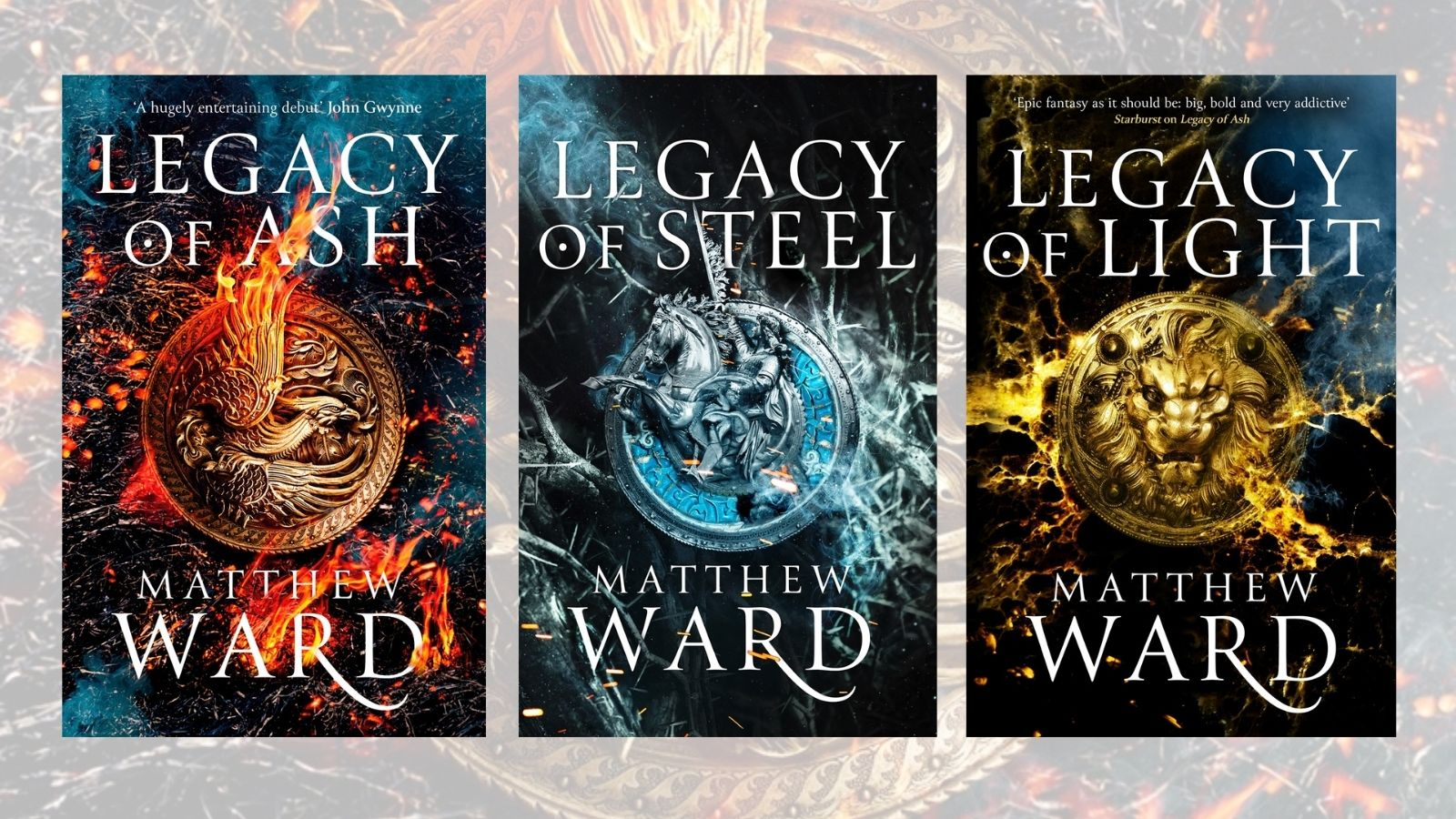