Orbit is thrilled to have acquired The Black Hunger from debut author Nicholas Pullen, a spine-tingling and sprawling gothic journey into the heart of horror, perfect for fans of The Historian and The Terror. 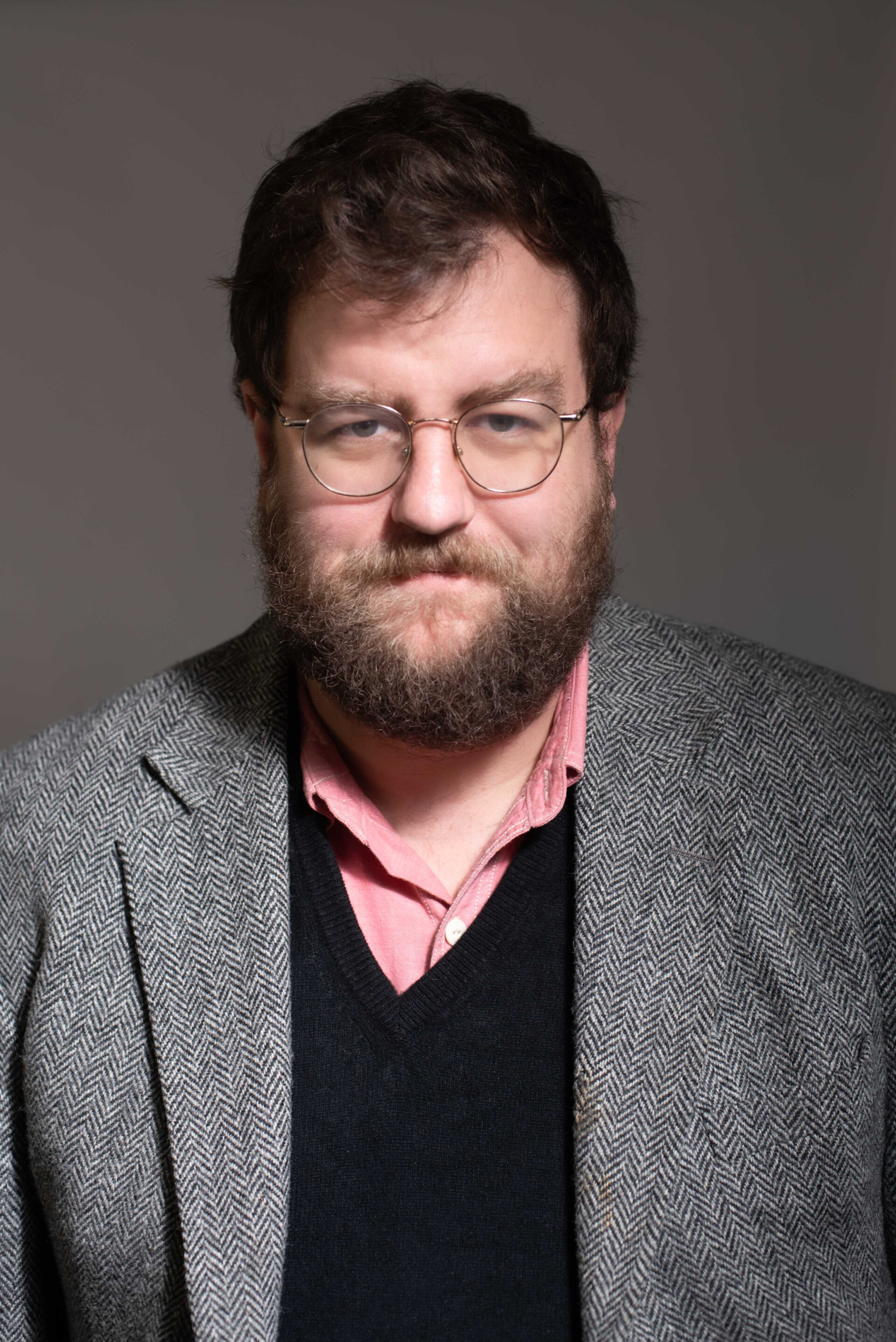 John Sackville will soon be dead. Shadows writhe in the corners of his London cell and the gnawing hunger is growing impossible to ignore.

They will say he’s gone insane, but John knows he must write his last testament before it is too late.

It is a story steeped in history and myth, a journey from occult ruins in Scotland, to the barren wilderness of Russia where otherworldly creatures stalk the night, ending in the icy peaks of Tibet and Mongolia, where an ancient evil stirs. . .

Praise for The Black Hunger:

‘A terrifying gothic journey to the place where the very cruellest, hungriest creatures hide in the snow, and wear our faces. This is a magisterial debut’ Michael Rowe, author of Wild Fell

Acquiring editor Nadia Saward said: ‘Nicholas Pullen has crafted a gothic masterpiece that is at once an unsettling, sinister horror and a heartrending romance with a blistering end that still has me reeling. I can’t wait to terrify and bring readers to tears with The Black Hunger.’

Author Nicholas Pullen said: ‘In Orbit, The Black Hunger has found the perfect home, and in Nadia Saward and Bradley Englert it has found its perfect editors. I couldn’t be more excited to work with both Nadia and Bradley, and am profoundly grateful to Orbit for bringing The Black Hunger to the world. Here we go!’

Agent Natasha Mihell said: ‘The first time The Black Hunger gave me nightmares, I knew I had found something, and someone, special. Pullen’s erudite blend of the historical and the horrifying creates an enticingly rich, cosmically dark tale, shimmering with queer splendour. Captivating, adrenaline-inducing, and constructed with industrious care, The Black Hunger is one of those books you feel smarter for having read, and one that promises to linger in your mind long after you’ve finished reading it. An exceptional harnessing of madness—and one wild ride.’

US editor Bradly Englert said: ‘Great horror makes you care for the characters. The best kind of horror makes you love the characters and then haunts you as all of the terrifying events unfold. Nicholas Pullen has achieved both in The Black Hunger. It’s the kind of gothic horror that pulls you into the world of its characters before letting loose with full-tilt terror. As a diehard fan of horror, this is a novel that I love and one that readers are going to be obsessed with.’

About the author: Nicholas Pullen was born and raised in Toronto, and educated at Oxford and McGill. A writer since early childhood, Nicholas now fashions stories out of shadows, madness, and historical truths. Outside of writing, his professional life has been spent working toward Truth and Reconciliation in the Canadian Public Service, as a treaty negotiator with Indigenous Peoples. He speaks fluent French, is an enthusiastic amateur of the guitar and mandolin, and to relax, enjoys scuba diving on shipwrecks in Georgian Bay. Nicholas is a Canada Council for the Arts Grant Recipient and his short fiction has appeared in the Toronto Star (Famous Blue), the Copperfield Review (Hellulandsaga), and Anti-Heroin Chic (Relapse/Grindr). The Black Hunger is his first novel.

You can find Nicholas on Twitter at @thenajpullen, go say hello!