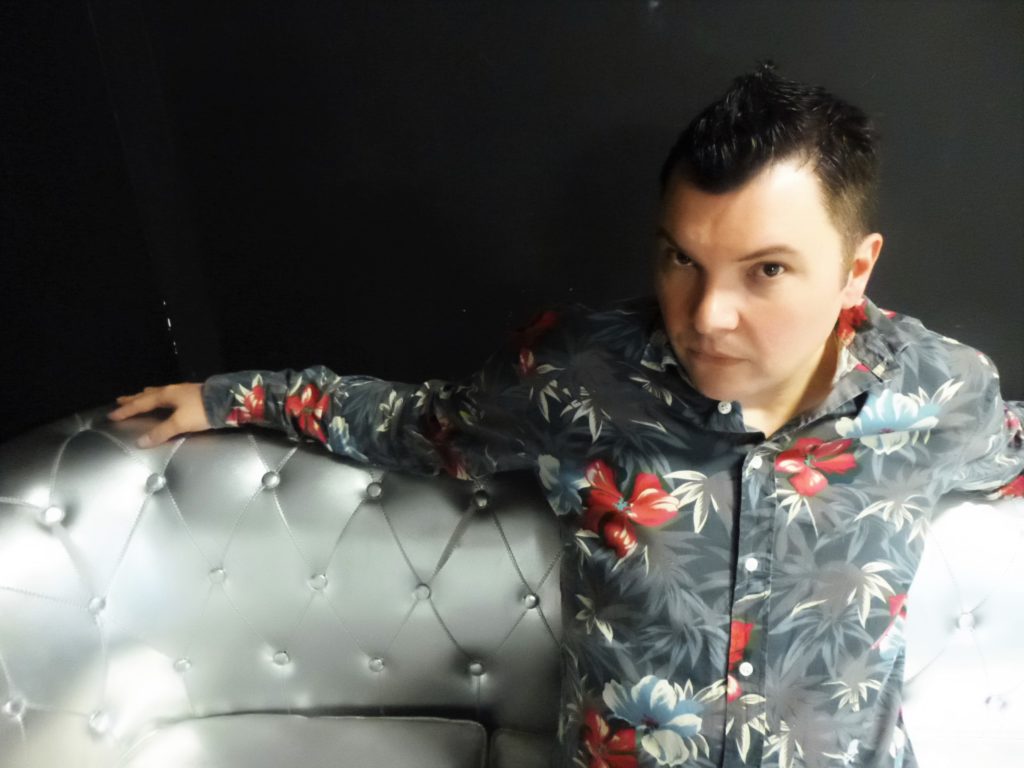 James Bennett is a British writer raised in Sussex and South Africa. His travels have furnished him with an abiding love of different cultures, history and mythology. His short fiction has appeared internationally and the acclaimed Chasing Embers was his debut fantasy novel. James lives in London and sees dragon bones in the Thames whenever he crosses a bridge. 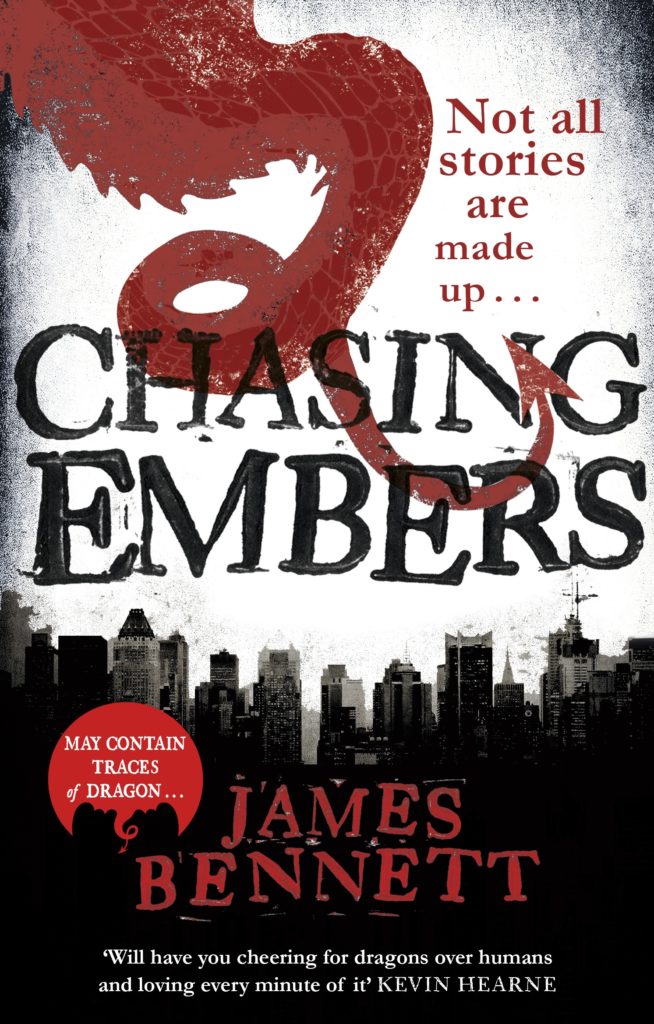 ‘A thrilling fusion of myth and modernity’ Kevin Hearne, author of the Iron Druid Chronicles

Behind every myth there is a spark of truth . . .

There’s nothing special about Ben Garston. Or so he’d  have you believe. He won’t tell you, for instance, that he’s also known  as Red Ben. Or that the world of myth and legend is more real than you think. Because it’s his job to keep all that a secret. But now a centuries-old rivalry has resurfaced, and the delicate balance between his world and ours is about to be shattered. Something is hiding in the heart of the city – and it’s about to be unleashed.

Fans of Ben Aaronovitch and Jim Butcher will revel in this fiery tale of magic, mayhem and modern-day mythology. 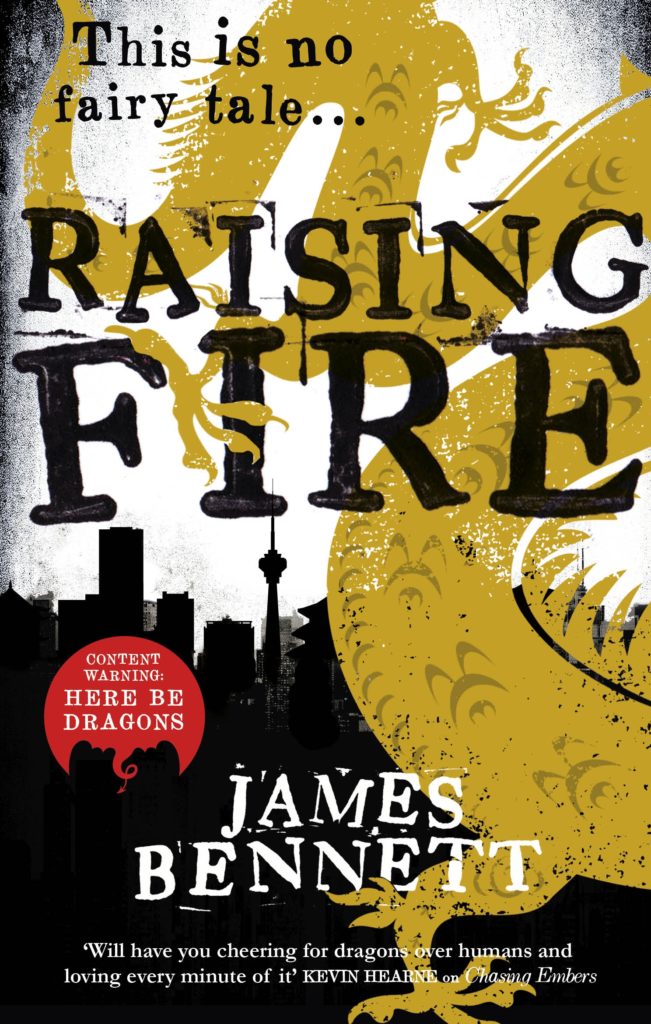 ‘Bennett’s inventive and vivid continuation of the tale that began with Chasing Embers focuses primarily on the struggles of Ben Garston, the human form of the last dragon left on Earth . . . Readers will be swept along by the vivid writing . . . This is smart action storytelling, and Bennett is assembling the materials for a terrific conclusion’ Publishers Weekly (starred review)

Ben Garston has broken the Lore. Now it’s time to face the music . . .

Life isn’t treating Red Ben Garston well. He’s lost everything he once held dear, including the love of his life. Still, at least he escaped the clutches of a malevolent spirit bent on total destruction. So there is that. Now Ben just wants to drink, and forget, and drink some more. But he can’t. Not yet. Because someone is stirring up trouble. Someone who wants to unleash a powerful ancient magic that could bring the realm of mythology crashing into the modern world. If Ben fails to stop them, the world will burn – and that’s the last thing he needs on his conscience. 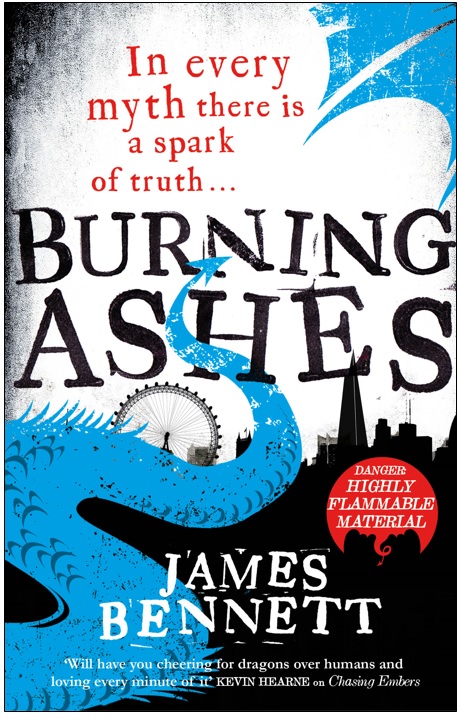 The Lore is over. For Ben Garston, the fight is just beginning.

The uneasy truce between the human and the mythical world has shattered.  Betrayed by his oldest friend, with a tragic death on his hands, there isn’t enough whiskey in England to wash away the taste of Ben’s guilt. But for a one-time guardian dragon, there’s no time to sit and sulk in the ruins. Because the Long Sleep has come undone. Slowly but surely, Remnants are stirring under the earth, unleashing chaos and terror on an unsuspecting modern world. Worse still, the Fay are returning, travelling across the gulfs of the nether to bring a final reckoning to Remnants and humans alike. A war is coming. A war to end all wars. And only Ben Garston stands in the way . . .