THIS COMPETITION IS NOW CLOSED. Thank you to all who entered. The winner will be announced and contacted by email shortly!

It’s almost a new year, and for a lot of us, it’s a good time to make some changes. 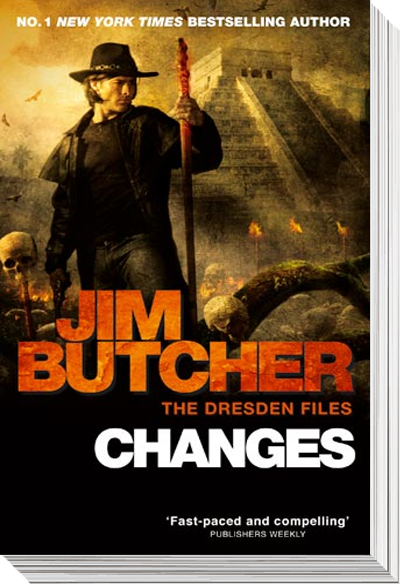 Jim Butcher has made quite a few changes himself in 2010, from cutting off his trademark long hair (we’ve only just recovered from the shock), to changing the naming convention of The Dresden Files book titles (you’re fans, so you’ve probably noticed the pattern). But there’s loads more Jim Butcher goodness to look forward to in 2011, with three more Dresden Files titles coming out: Changes in paperback, Side Jobs: Stories from The Dresden Files, and the brand new novel Ghost Story. In celebration of this, we want to hear from you, Butcher fans, and give you the chance to win yourself the whole Dresden Files collection with a few more goodies thrown in.

So, whether you’ve been following Jim Butcher’s novels for years, or have only recently discovered that they’re awesome, tell us why you love reading Jim Butcher’s Dresden Files using the form below, and you could win one of three complete sets of the series that we’ve just re-designed in an exciting new cover style for the UK (hey, we told you it was time for some Changes), as well as copies of Ghost Story and Side Jobs before they hit the UK shelves in April. We also think you’d like Trent Jamieson and Kate Griffin, so we’re adding their latest series of books to the prize pot as well. 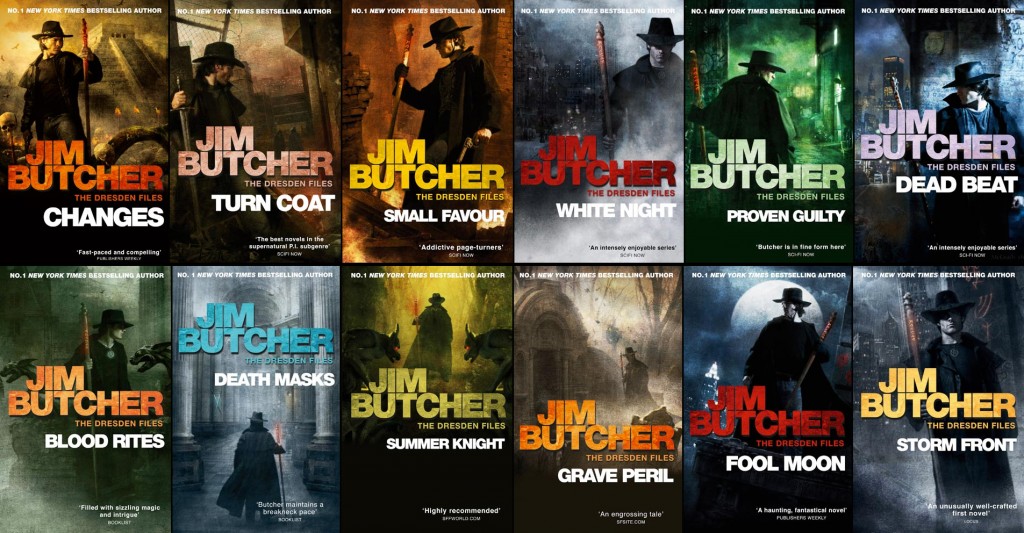 Tell us why you love Jim Butcher’s books, and you’ll have the chance to win these nineteen books:

You can only win the prizes if you’re from the UK, but if you live elsewhere and still want to tell us why you love Jim Butcher’s books, we’d love to hear it. Your feedback is important to us!