War reaches a bloody climax in Alex Marshall’s final book in the Crimson Empire trilogy. Check out this epic cover for A WAR IN CRIMSON EMBERS, the third and final book following A CROWN FOR COLD SILVER (US | UK | AUS) and A BLADE OF BLACK STEEL (US | UK | AUS), to be published in summer 2017. Cover design by Lisa Marie Pompilio, with map by Tim Paul. 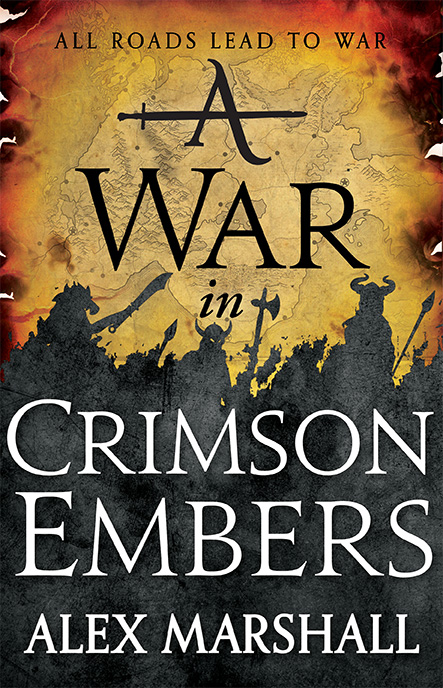 The first two books are available now in all good bookstores, and everyone is raving about them! Here is some of the praise we’ve seen so far:

“Feels like a Tarantino movie: a hugely entertaining mix of adventure and comedy, punctuated by moments of darkness, with clever dialogue and explosive set-pieces…a pure joy to read.” – Booklist (starred review) on A Crown for Cold Silver

“A rollicking, obscene, subversive, and zany epic fantasy ride.” – B&N Sci-Fi and Fantasy Blog on A Blade of Black Steel

“My favorite kind of fantasy – alternately irreverent and brutal, with a cast of wonderfully scarred and nasty people. Any fans of Steven Erikson, Mark Lawrence, or Joe Abercrombie will love A Crown for Cold Silver.” – Django Wexler

“Cold Zosia’s blood-soaked quest for revenge as she takes up arms again forms the backbone of a narrative that encompasses fanatical religions, ethnic conflict and enough fiendish political maneuvering to make George R.R. Martin jealous.” – Shelf Awareness on A Crown for Cold Silver

“Zosia and her Five Villains are as fun as they are twisted.” – David Dalglish on A Crown for Cold Silver

“Full of bloody battles and strong females…twisted and surprising.” – RT Book Reviews on A Blade of Black Steel

“A Crown for Cold Silver drags epic fantasy through the mud — but it does so with wit, wonder and wisdom.” – NPR Books

I’ve played D&D since I was 14. The maps in the books and modules were one of my favorite aspects. As a kid, I always made my own maps and worlds. Surprisingly, it took a long time to put my love of making my own maps into another way to making a living with my art. END_OF_DOCUMENT_TOKEN_TO_BE_REPLACED 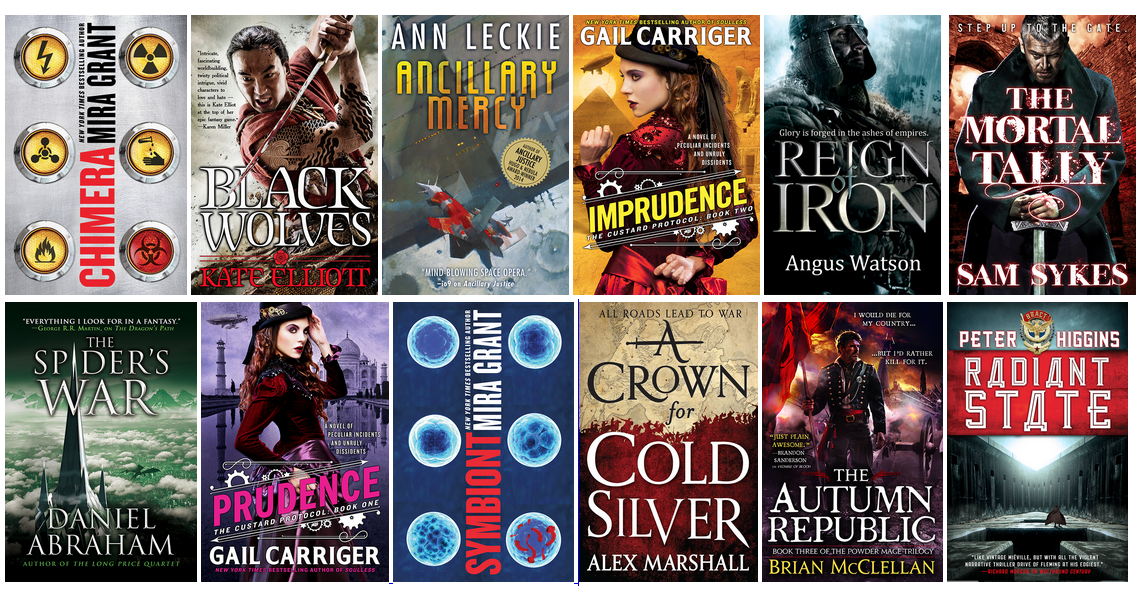 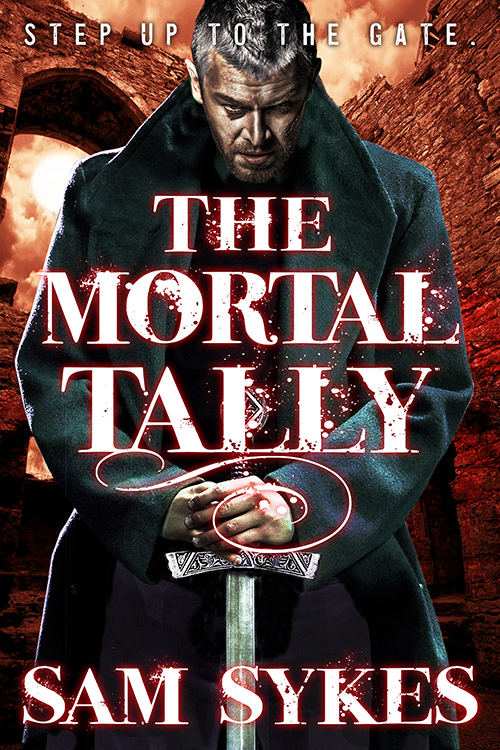 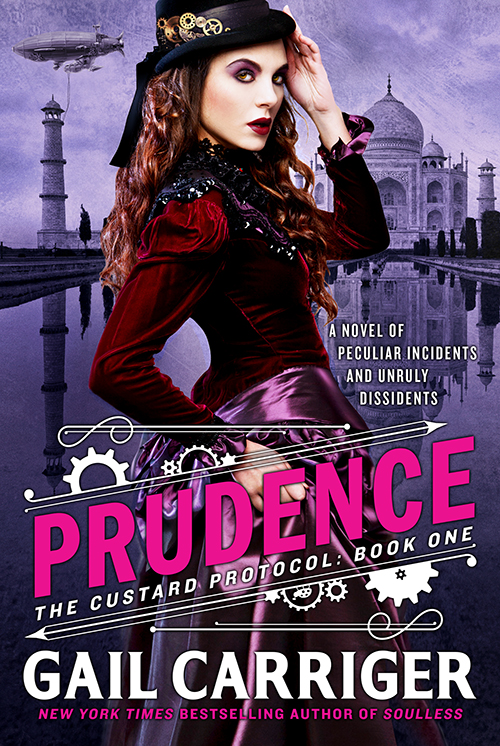 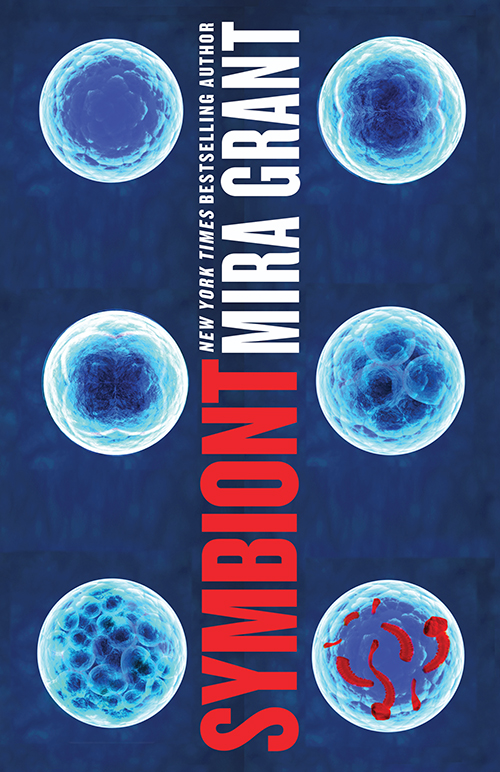 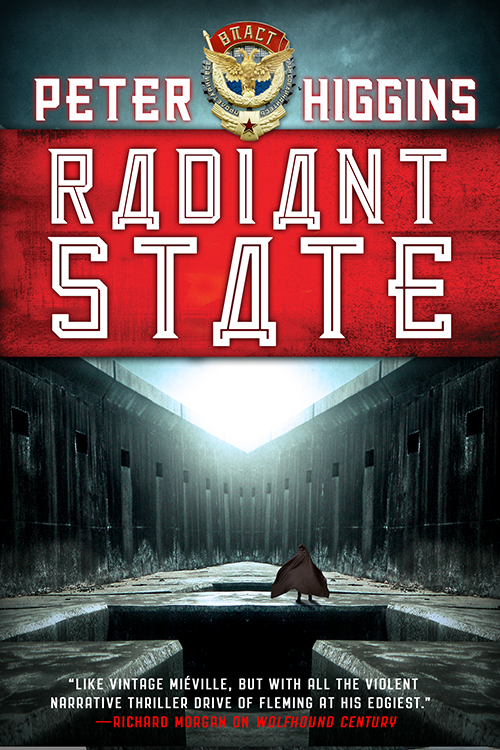 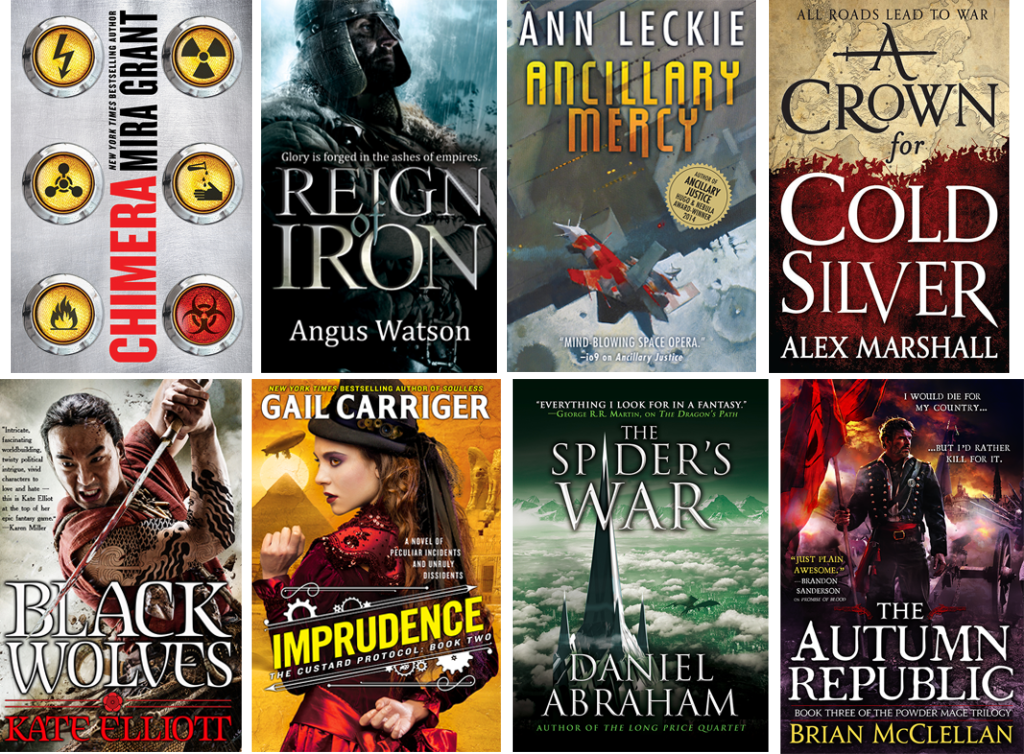 The Orbit design team has been very busy, and this morning we are very excited to present to you a selection of the beautiful art they’ve been working on for books coming out this Autumn and Winter 2016!

Click on the cover thumbnails below to see a larger version, and feel free to sound off in the comments (or hit us up on Twitter and Facebook) about your favourites.

As first lines go, this one’s a killer.

If you’re wondering what the next big thing in epic fantasy might be, then 14th April 2015 is a date you’re going to want to add to your calendar. Just saying. 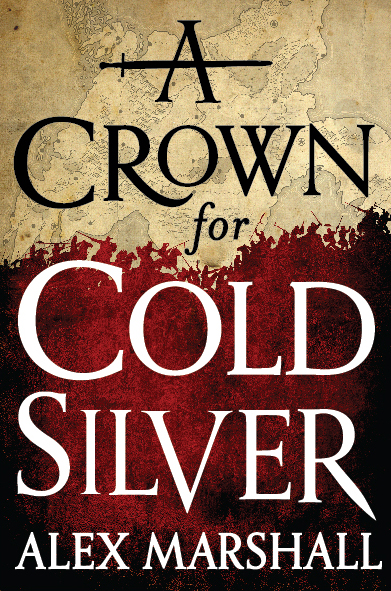