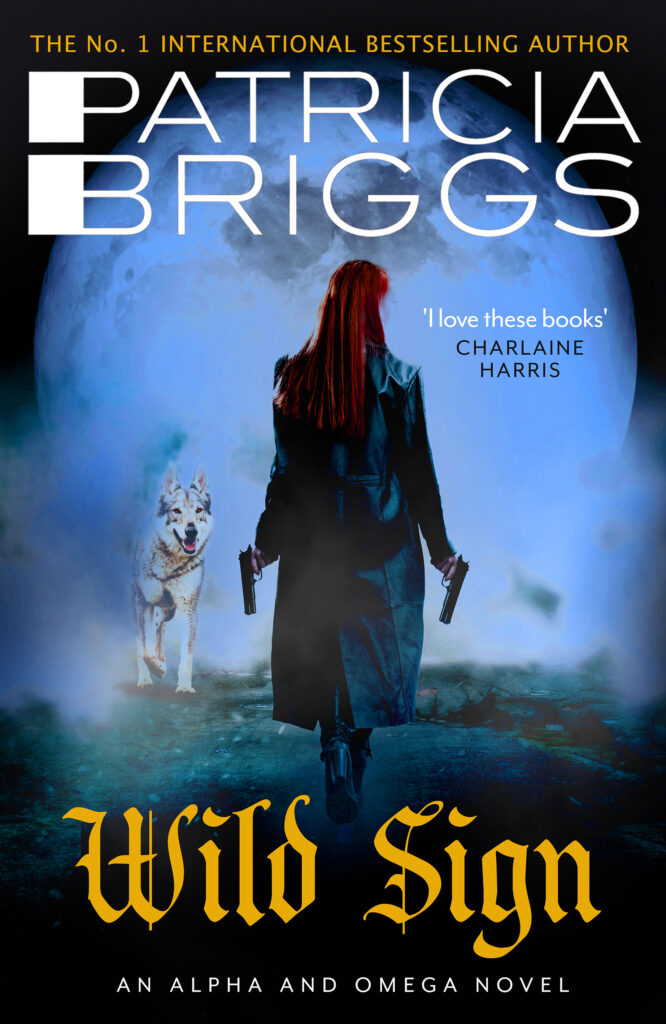 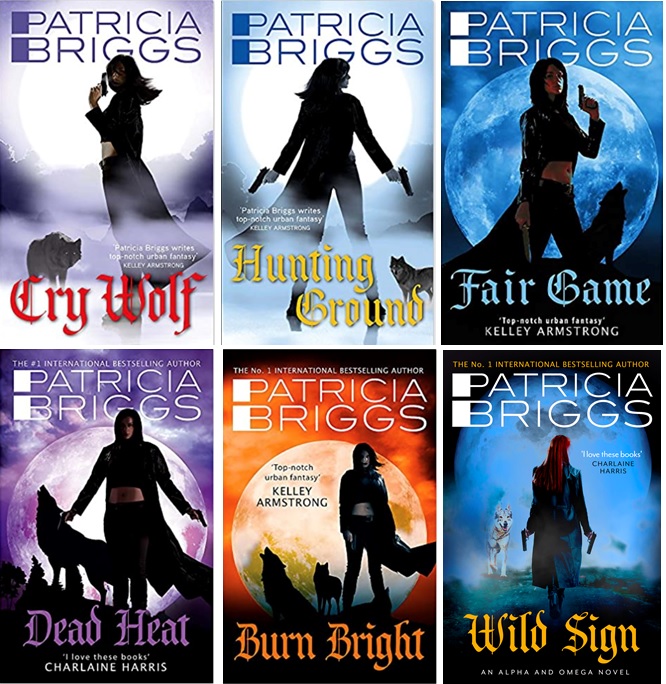 This week sees one of the most important events in the urban fantasy calendar – the release of a new Mercy Thompson novel!

It’s so hard having to wait for the next chapter in the lives of mechanic and shapeshifter Mercy and her Alpha lover Adam, but the time has finally come. FROST BURNED (UK | ANZ), from the bestselling, chart-busting Patricia Briggs is out now – and everyone is loving it:

Mercy is my favorite urban fantasy heroine, period . . . I truly enjoyed Frost Burned . . . I cannot wait for what comes next for Mercy, Adam and the gang – THE BOOK SMUGGLERS

I’ll always want more Mercy, but I’m learning that however long it takes, Mercy Thompson books are always worth the wait – ALL THINGS URBAN FANTASY

The comments above make one thing very clear: what’s both wonderful and sad about Patty’s books is that they’re so addictive, it’s hard not to gobble them up straight away! Then comes a tough wait for the next one . . . So if you’ve already read everything you can get your hands on from the worlds of Mercy Thompson and the Alpha and Omega books (how could we blame you??), don’t forget that there’s a little something special from Patty also out at the moment: the tale of ARALORN (UK | ANZ).

Aralorn has fled her noble birthright to become a mercenary spy, and she also happens to be a shapeshifter . . . Everyone who’s read Patricia Briggs knows that the characters and relationships she creates are deliciously compelling. The story between Aralorn and the enigmatic, powerful Wolf is no exception!

Check this out for another hit of Patty’s fantastic writing. And if you’d like to find out more about the story behind FROST BURNED, take a peek at this interview over at Badass Book Reviews. Look out for ARALORN (UK | ANZ) this October. And you can find the blurb and a larger version of the cover below. END_OF_DOCUMENT_TOKEN_TO_BE_REPLACED