Let your eyes drink in the cover for Dead Water, the upcoming folk horror novel from the author of A Boy and his Dog at the End of the World.

A water-borne blight hits a small community on a remote Scottish island. The residents are a mix of island-born and newcomers seeking a slower life away from the modern world; all have their own secrets, some much darker than others. Some claim the illness may be a case of mass hysteria – or even a long-buried curse – but when ferry service fails and phone towers go down, inconvenience grows into nightmarish ordeal as the outwardly harmonious fabric of the community is irreversibly torn apart.

Dead Water is an atmospheric, suspenseful tale of folk horror and isolation within a small island community – perfect for fans of Midnight Mass and The Pine. Available for preorder now.

Cover art is by kid-ethic and design is by Sophie Harris at L,BBG. 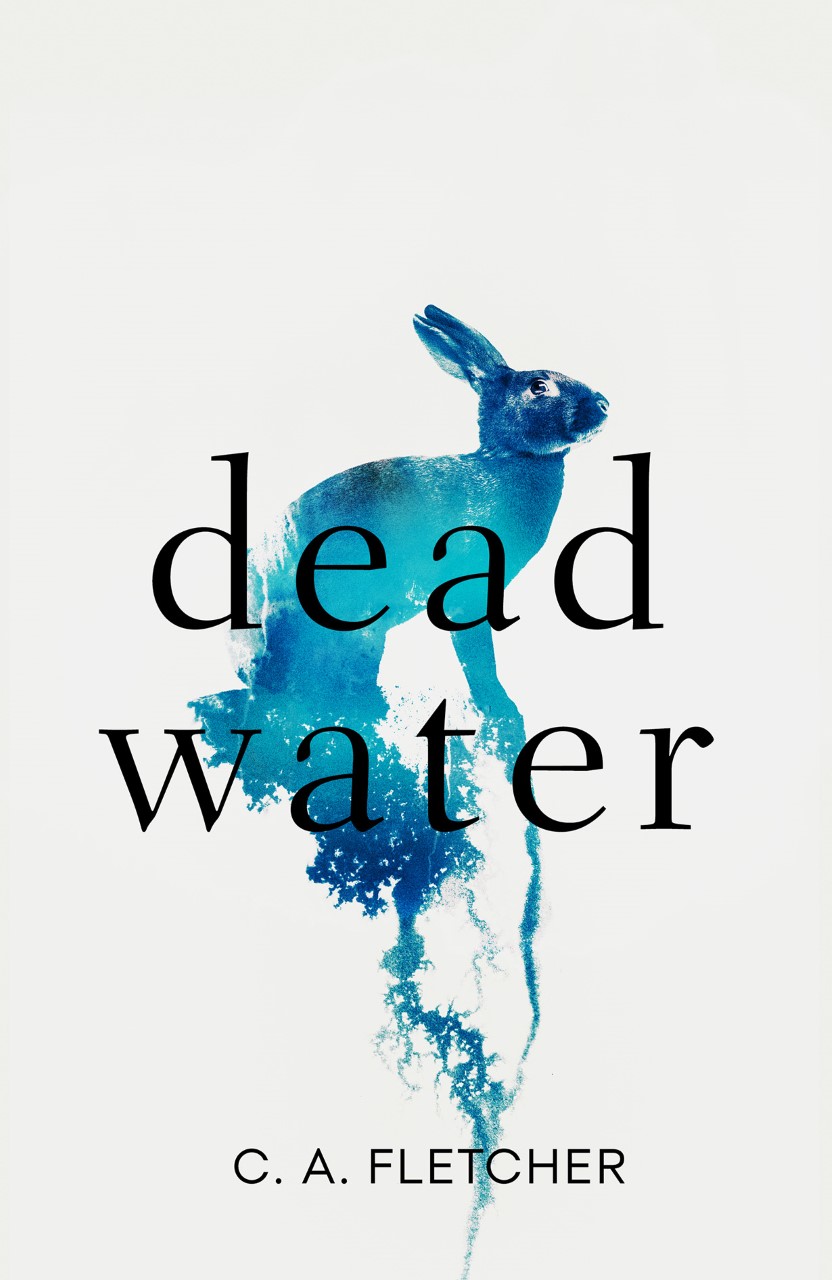 With a simultaneous launch across all our channels today, we’re proud to share a new cover by Lauren Panepinto and Lisa Marie Pompilio. 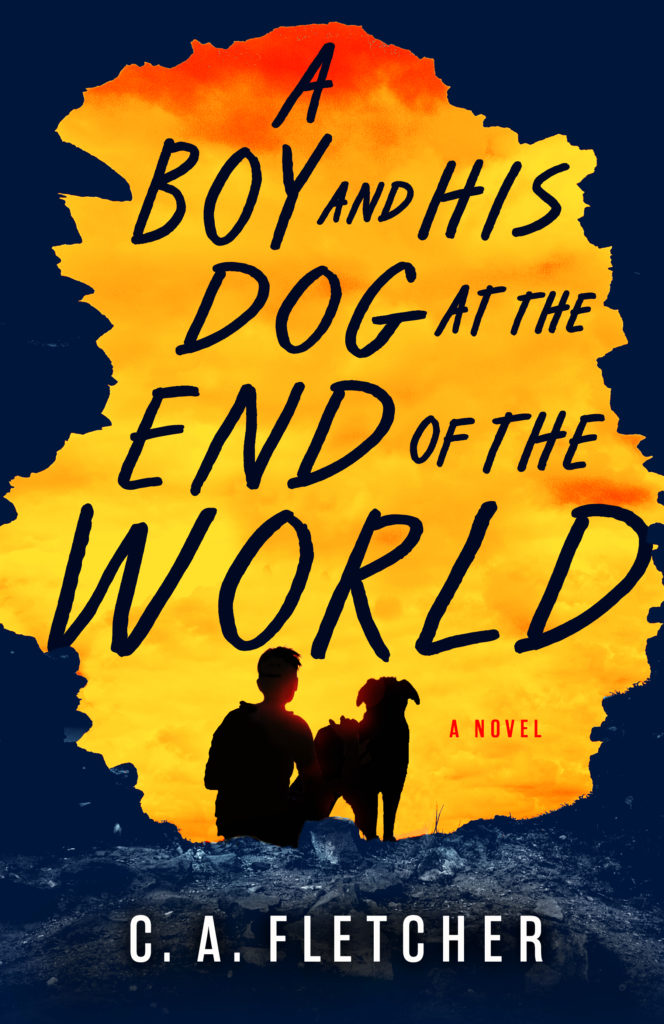 My name’s Griz. I’ve never been to school, I’ve never had friends, in my whole life I’ve not met enough people to play a game of football. My parents told me how crowded the world used to be, before all the people went away, but we were never lonely on our remote island. We had each other, and our dogs.

Then the thief came.

He told stories of the deserted towns and cities beyond our horizons. I liked him – until I woke to find he had stolen my dog. So I chased him out into the ruins of the world.

A BOY AND HIS DOG AT THE END OF THE WORLD is coming April 2019, and it’s the most powerful story you’ll read next year. Reminiscent of THE GIRL WITH ALL THE GIFTS and STATION ELEVEN, Griz’s tale mixes sadness and hope in one unforgettable character’s quest amid the remnants of our fragile civilisation.