We heard the fantastic news last night that Ann Leckie is the winner of the Arthur C. Clarke Award! This is a simply astounding achievement for any author, but especially for a debut novelist.

The award is given to the best science fiction novel of the year by a panel of judges invited from the British Science Fiction Association, the Science Fiction Foundation and the Sci-Fi-London Film Festival.

ANCILLARY JUSTICE was announced as winner in a ceremony last night at London’s Royal Society. The Orbit team was attending and we all had a wonderful time.

The judges read over 120 different science fiction novels submitted by 42 different publishing houses and imprints, narrowing the shortlist down to just six spectacular novels before picking ANCILLARY JUSTICE as the winner.

Our biggest congratulations go to Ann, who adds the Clarke Award to her BSFA Award for Best Novel and her Kitschie Award for Best Debut Novel, all three awards for ANCILLARY JUSTICE. Hope she’s got room on the mantelpiece!

You can read the award coverage in The Guardian today. 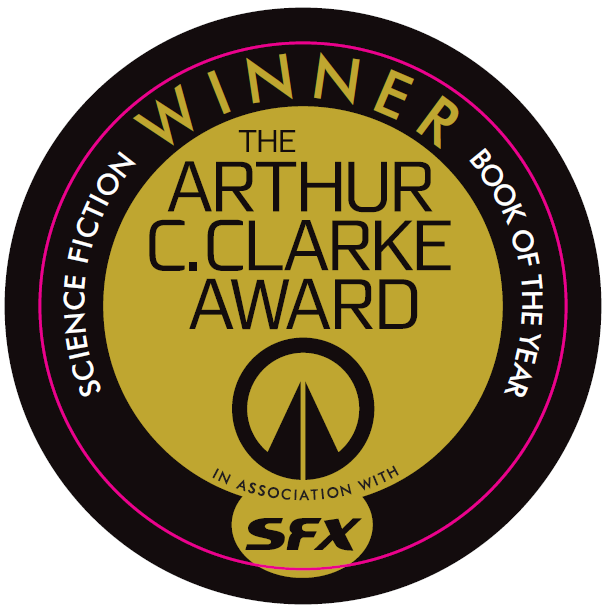 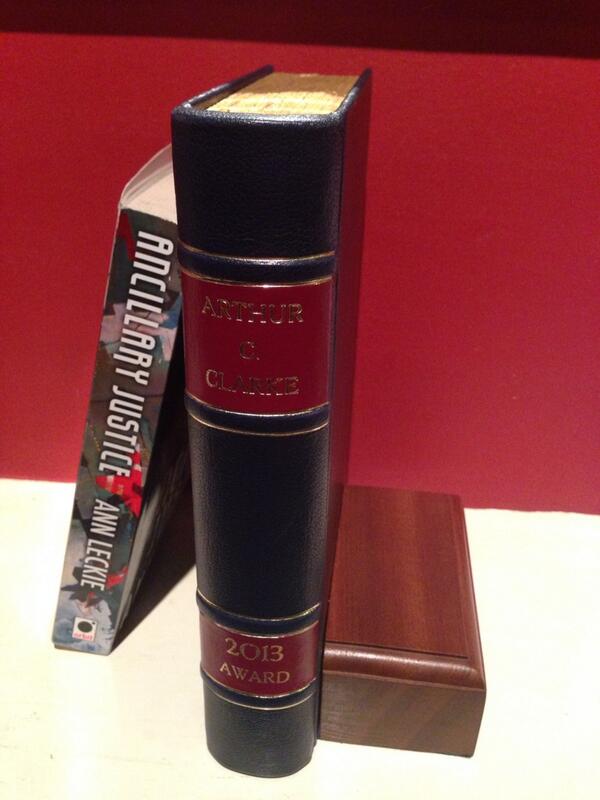