Fantasy cities are sprawling, dirty places. Filled to bursting with heroes questing, mages testing out spells, thieves around every corner, elves judging everyone, dwarves hating everyone, orcs fighting everyone, and humans being typical humans. You get the idea, there’s a lot going on! Enter Rem and Torval: one a human, the other a dwarf, and both working as Watchwardens.

They’re the city of Yenara’s thin blue line. They keep the peace as best they can. But that’s no small task. And now, in their third adventure together, THE FIFTH WARD: GOOD COMPANY they’re heading out of the city on their first road trip. And the journey will be more perilous than they could ever expect. 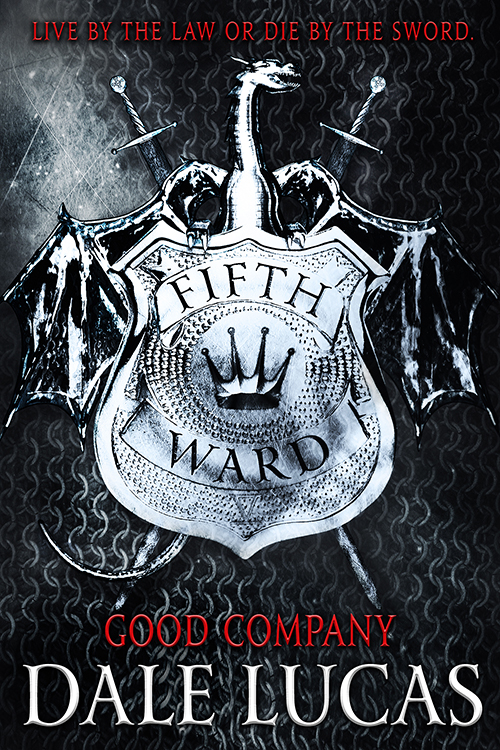 Humans, orcs, mages, elves, and dwarves all jostle for success and survival in the cramped quarters of Yenara, while understaffed Watch Wardens struggle to keep its citizens in line.

Now, Rem and Torval must escort a notorious thief through a dangerous forest to the nearby city from where he escaped. But the thief’s companions are waiting, and the soldiers Rem and Torval journey with might not be so honorable.

The Fifth Ward: Good Company publishes July 9th, 2019, but be sure to check out the first two books featuring Rem and Torval’s adventures in fantasy’s seediest city. 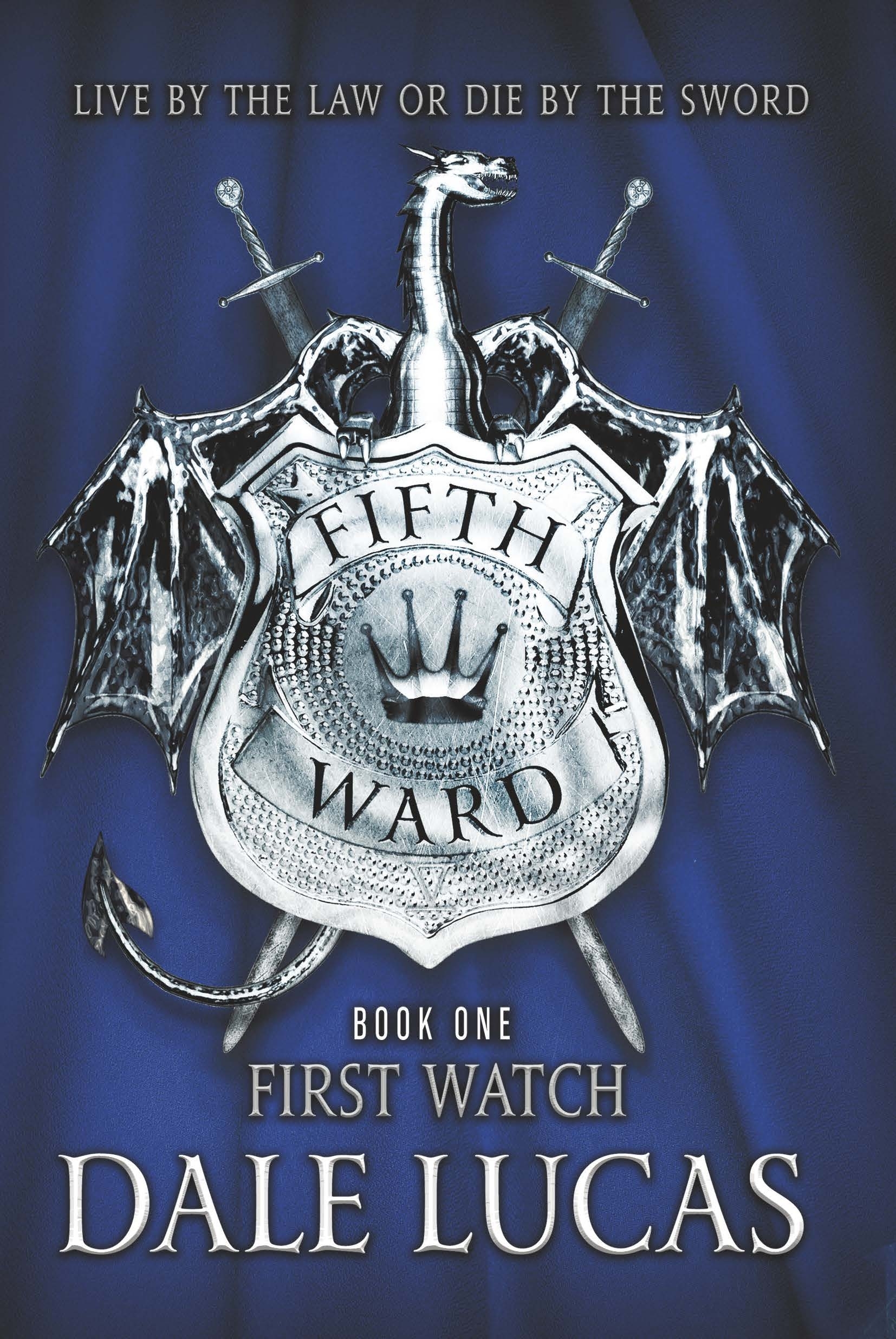 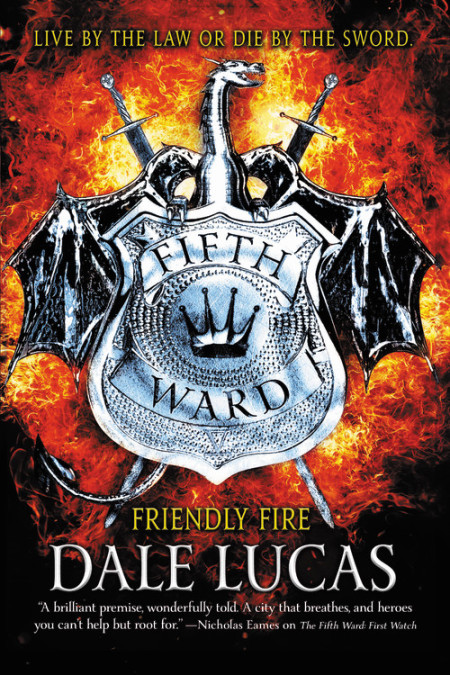 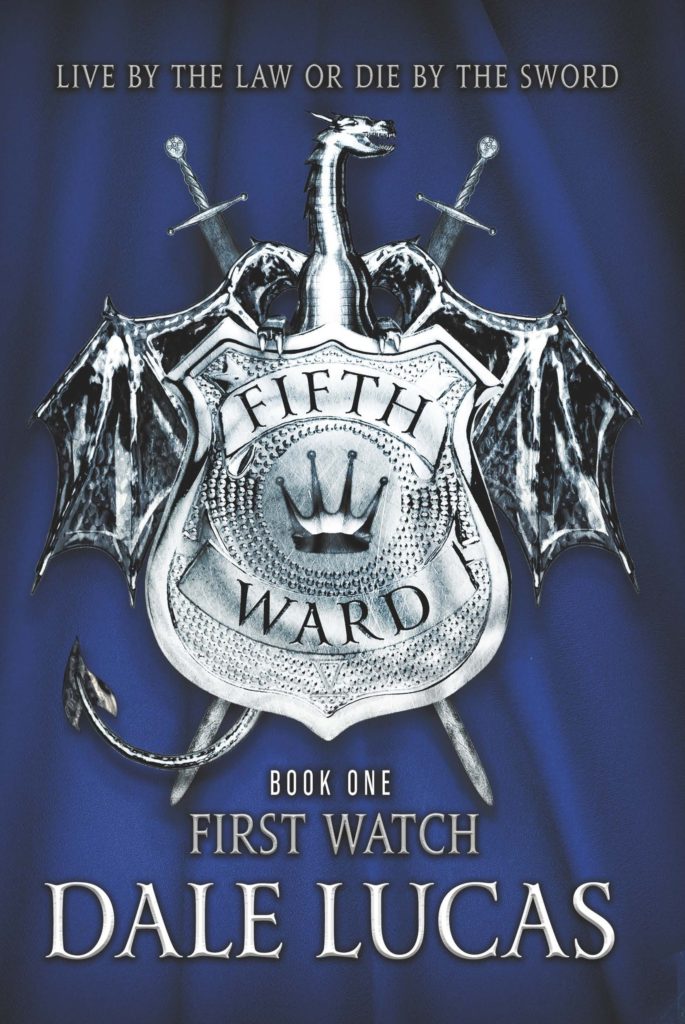 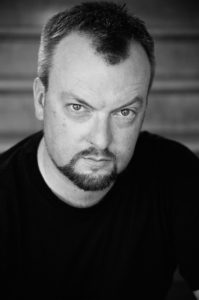 Orbit has acquired three novels in the Fifth Ward series, and First Watch will launch in summer 2017. You can give Dale a warm Orbit welcome on Twitter at @DaleLucas114.

Humans, orcs, mages, elves, and dwarves all jostle for success and survival in the cramped quarters of Yenara, while understaffed Watch Wardens struggle to keep its citizens in line. Enter Rem: new to Yenara and hungover in the city dungeons with no money for bail. When offered a position with the Watch to compensate for his crimes, Rem jumps at the chance.

His new partner is less eager. Torval, a dwarf who’s handy with a maul and known for hitting first and asking questions later, is highly unimpressed with the untrained and weaponless Rem.

But when Torval’s former partner goes missing, the two must consort with the usual suspects — drug dealing orcs, mind-controlling elves, uncooperative mages, and humans being typical humans — to uncover the truth and catch a murderer loose in their fair city.