We’re excited to launch the newest cover for the Fetch Phillips series! A world recovers from losing its magic in this brilliantly-voiced contemporary fantasy series by Luke Arnold – perfect for fans of Ben Aaronovitch or Terry Pratchett’s Discworld.

AN ANGEL FALLS IN SUNDER CITY…

In a city that lost its magic, an angel falls in a downtown street. His wings are feathered, whole – undeniably magical – the man clearly flew, for all that he plummeted to his death moments after.

The mystery will set Fetch – in his quest to bring magic back to his beloved city – on a journey involving necromancers, djinn and shadowy secret societies. Fetch will search Sunder’s wildest forests and dingiest dive bars for the answer, and when he finds it, nothing will ever be the same again. 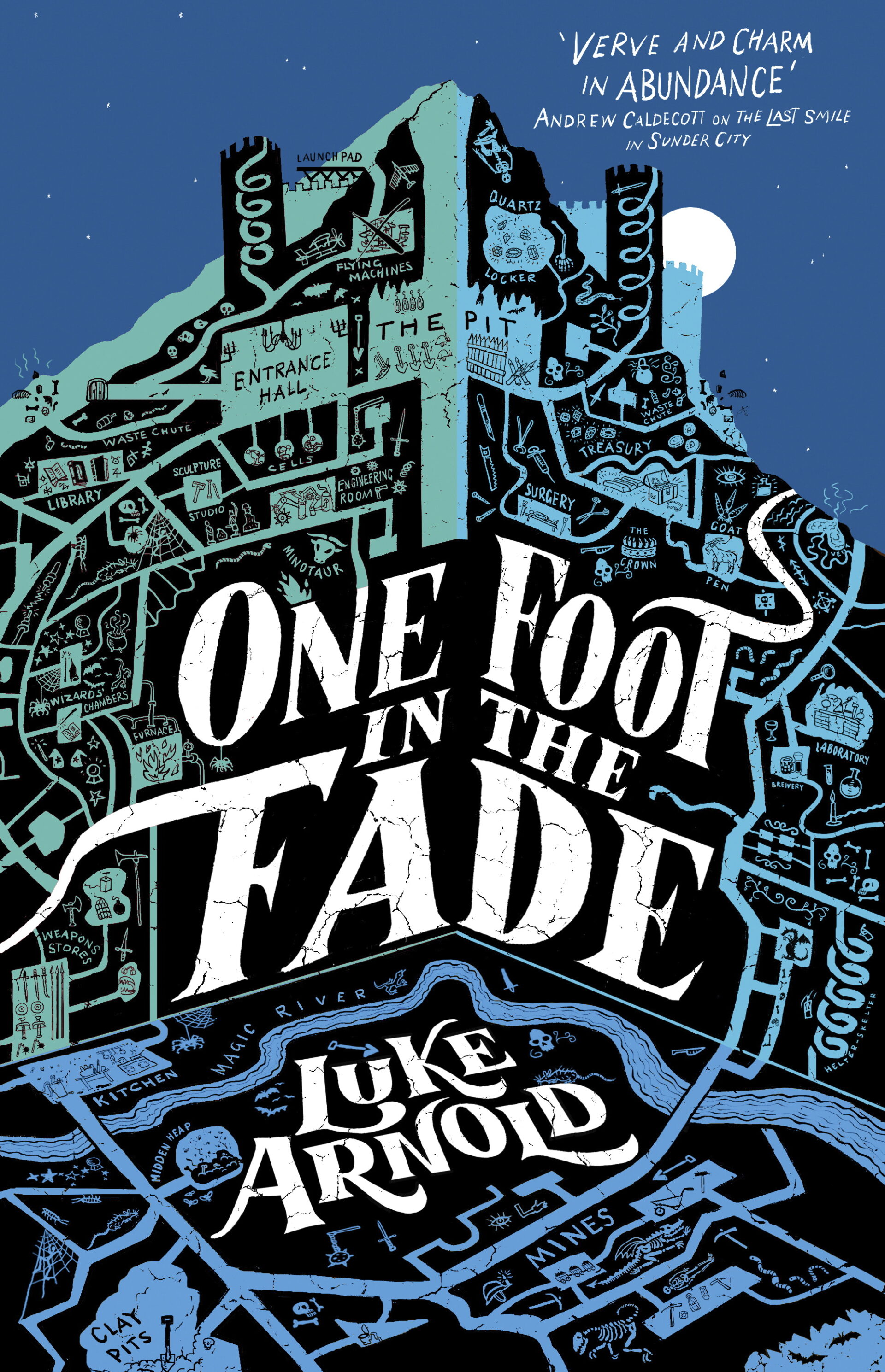 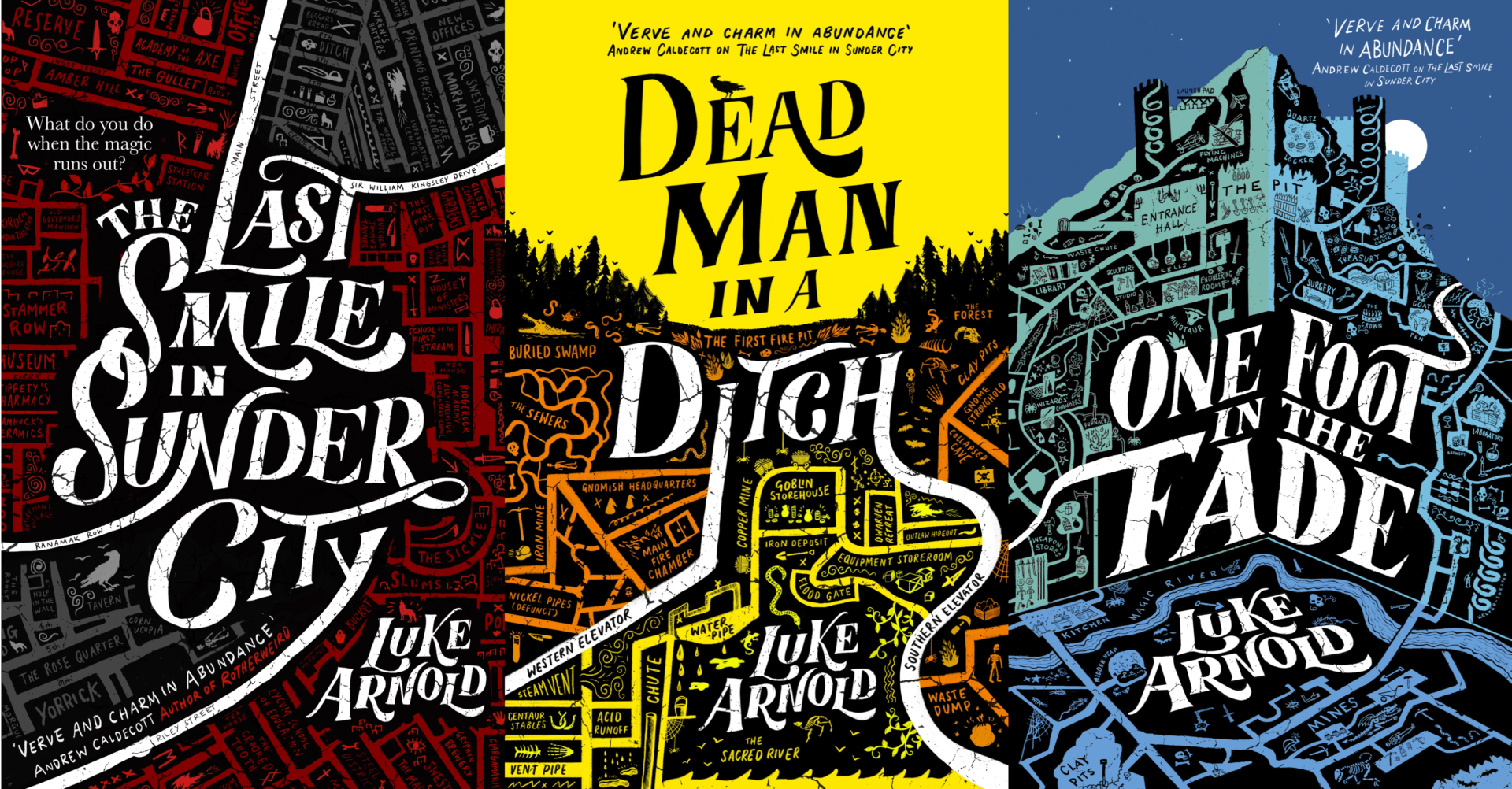 The new cover art is by Patrick Knowles, and was designed at Little, Brown Book Group by Matt Byrne.

‘Verve and charm in abundance’ Andrew Caldecott, author of Rotherweird

‘[A] standout debut . . . winningly combining the grit of Chinatown with the quirky charm of Harry Potter, this series opener is sure to have readers coming back for more’ Publishers Weekly

‘This book was a marvellous noir voice; Luke Arnold has captured the spirit of the genre perfectly and wrapped it around a fantasy setting with consummate skill’ Peter McLean, author of Priest of Bones

‘Sunder City [is] an evocative creation, it has echoes of Ankh-Morpork, but also a broken melancholy all of its own’ SFX 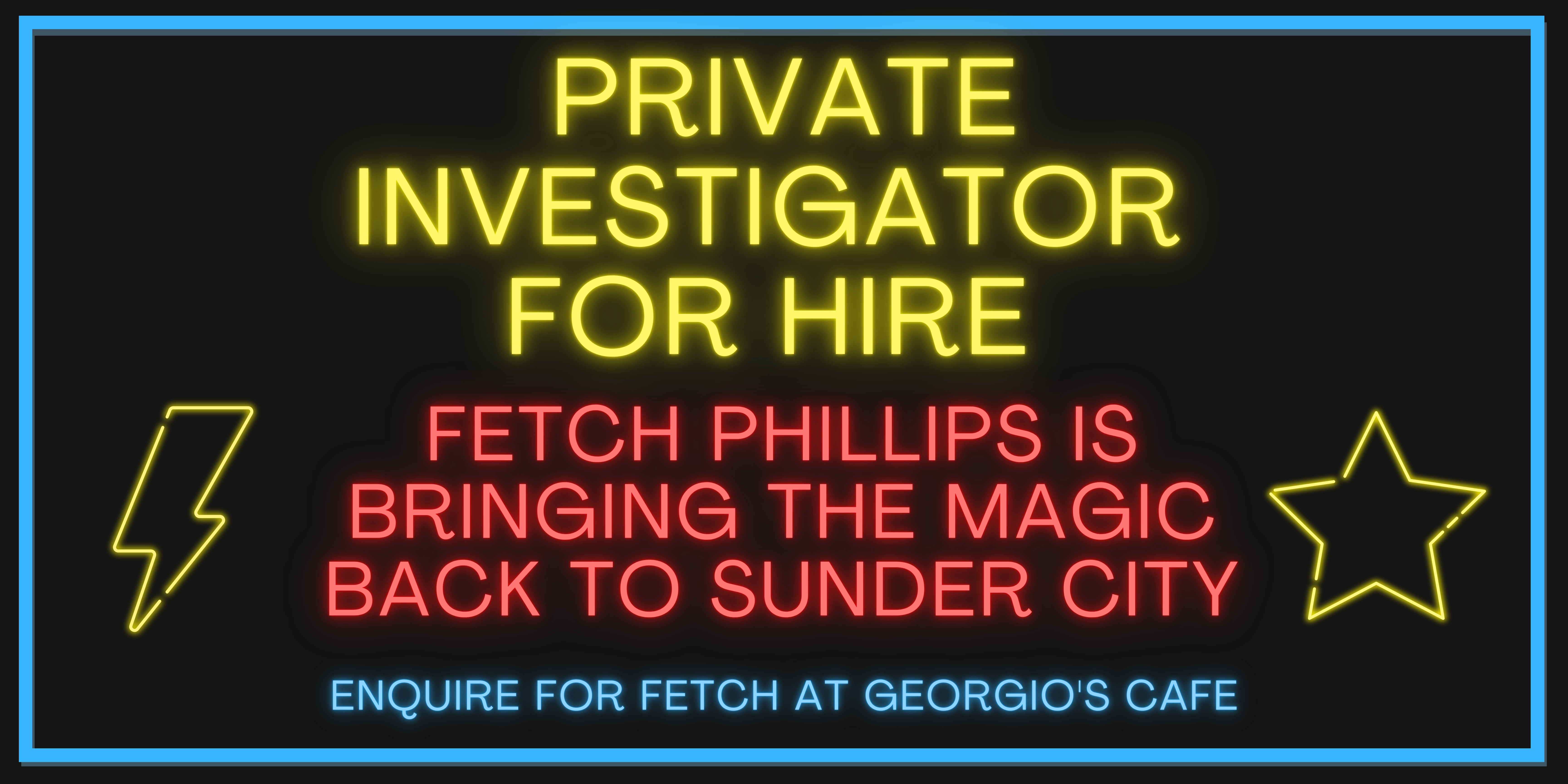