ONE OF US (US | UK) has a fresh new cover to compliment it’s upcoming US trade paperback release, which will be hitting shelves on February 26th, or you can start reading the ebook today! Don’t miss the book Claire North called THE GIRL WITH ALL THE GIFTS (US | UK) meets To Kill a Mockingbird. 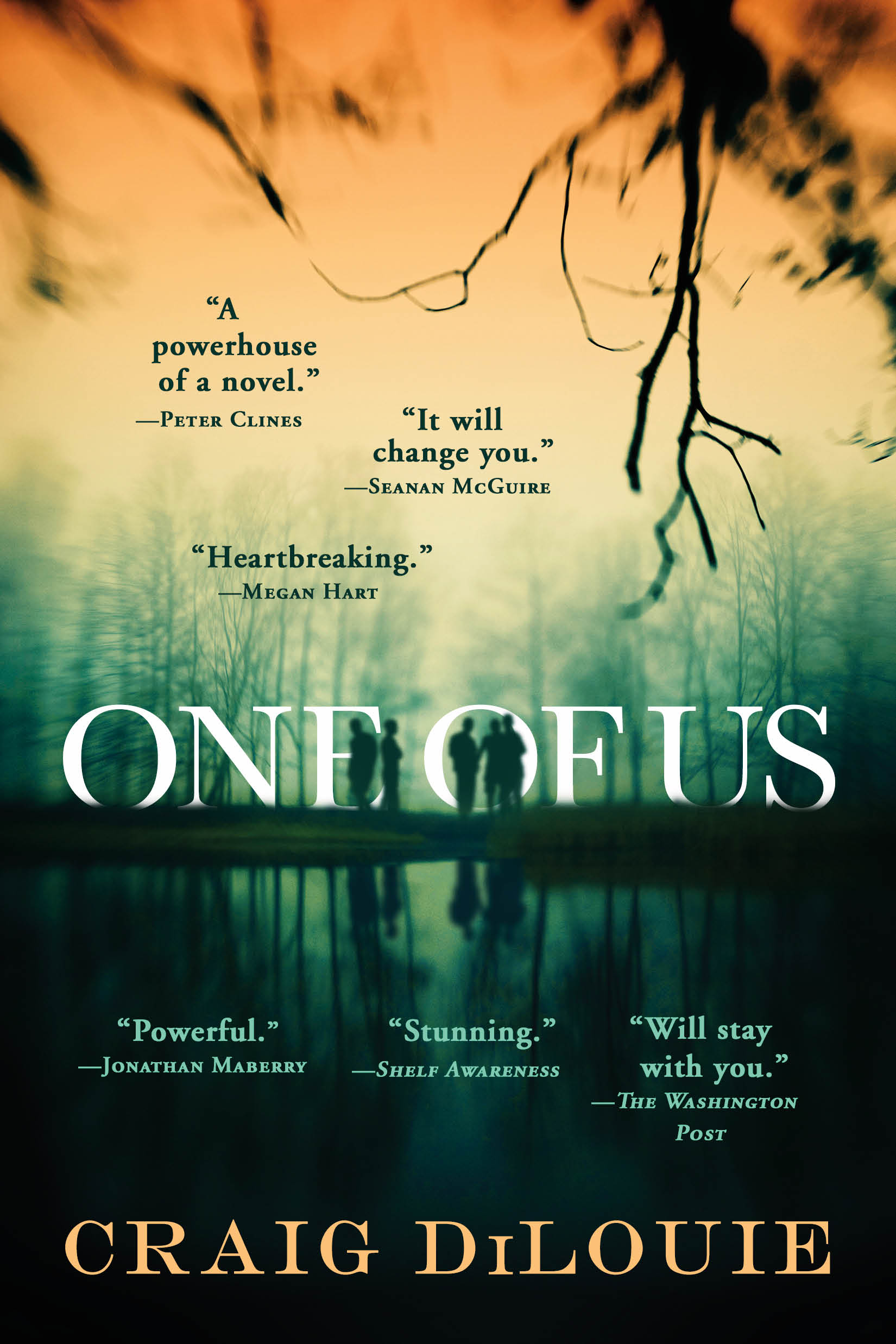 They’ve called him a monster from the day he was born.

Abandoned by his family, Enoch Bryant now lives in a rundown orphanage with other teenagers just like him. He loves his friends, even if the teachers are terrified of them. They’re members of the rising plague generation. Each bearing their own extreme genetic mutation.

The people in the nearby town hate Enoch, but he doesn’t know why. He’s never harmed anyone. Works hard and doesn’t make trouble. He believes one day he’ll be a respected man.

But hatred dies hard. The tension between Enoch’s world and those of the “normal” townspeople is ready to burst. And when a body is found, it may be the spark that ignites a horrifying revolution.

“A powerhouse of a novel.” — Peter Clines

“It will change you.” — Seanan McGuire

“The Girl With All the Gifts meets To Kill a Mockingbird.” — Claire North

One of Us is out in trade paperback on February 26th. 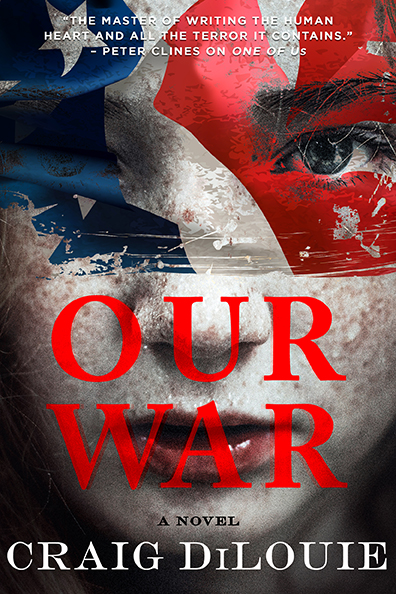 We’re beyond excited to share the cover for Heather Child’s cutting-edge debut novel EVERYTHING ABOUT YOU (UK|AUS). Gripping, heartrending and quietly terrifying, this  novel imagines a world where people can be recreated as data ghosts and lives can be changed by the information they’ve left behind. It’s perfect for fans of Black Mirror and Margaret Atwood. 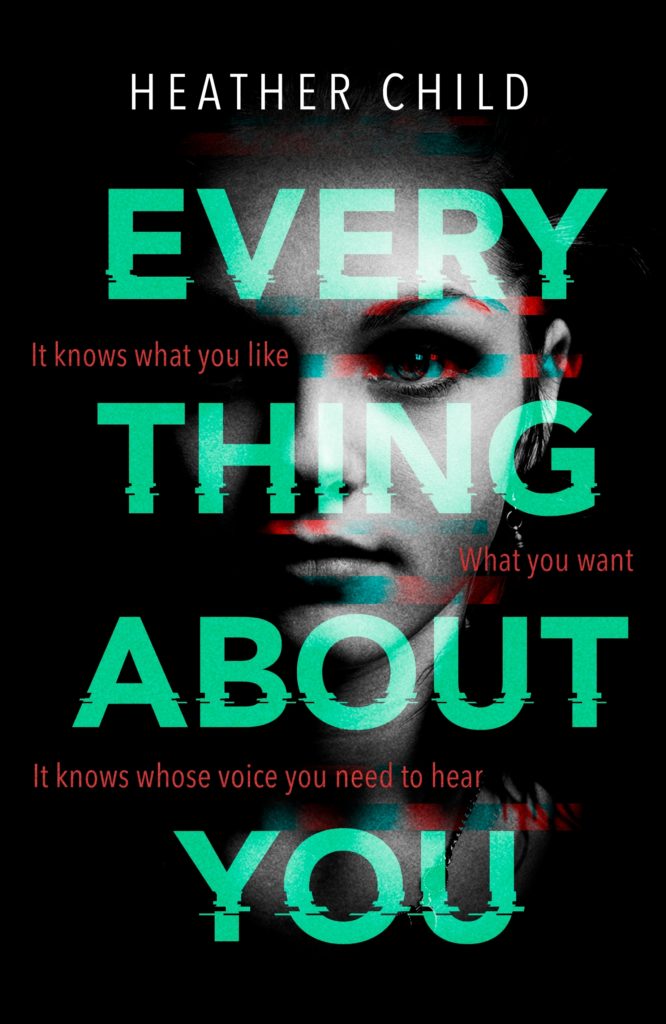 It adopts her sister’s personality, recreating her through a life lived online. This data ghost knows everything about Freya’s sister: every date she ever went on, every photo she took, every secret she ever shared.

In fact it knows things it shouldn’t be possible to know. It’s almost as if her sister is still out there somewhere, feeding fresh updates into the cloud. But that’s impossible. Isn’t it?

EVERYTHING ABOUT YOU will be available in hardback, ebook and audio from 26 April.

Orbit US has uncovered a hidden gem with the debut novel THE SHIP by Antonia Honeywell. Gorgeous writing and a thrilling coming-of-age story combine in one of the most highly praised books in the UK last year. Elle called it “Addictive,” Harper’s Bazaar said it “…will send shivers up your spine,” and M. R. Carey called it “a beautiful futuristic fable with huge power.” THE SHIP will be making her maiden voyage across the Atlantic, reaching US audiences for the first time in April 2017, and in paperback in November 2017. You can also find Antonia on twitter at @antonia_writes

London burned for three weeks. And then it got worse…

Lalla has grown up sheltered from the chaos amid the ruins of civilization. But things are getting more dangerous outside. People are killing each other for husks of bread, and the police are detaining anyone without an identification card. On her sixteenth birthday, Lalla’s father decides it’s time to use their escape route–a ship big enough to save five hundred people.

Aboard, her father is the beloved king of their band of survivors and she is their treasured princess. But the utopia her father has created isn’t everything it appears. There’s more food than anyone can eat, but nothing grows; more clothes than anyone can wear, but no way to mend them; and no-one can tell her where they are going.