This summer, dragons are hotter (*ahem*) than ever. Orbit is celebrating all things scaly, fire-breathing and treasure-guarding by pairing readers with their ideal dragon-slaying quest. Looking for a bounty of gold and eternal glory? Or just up for a challenging fight? We can find the perfect dragon for every occasion. If you think you’re ready to defeat the beast, get your dragon slaying quest today. 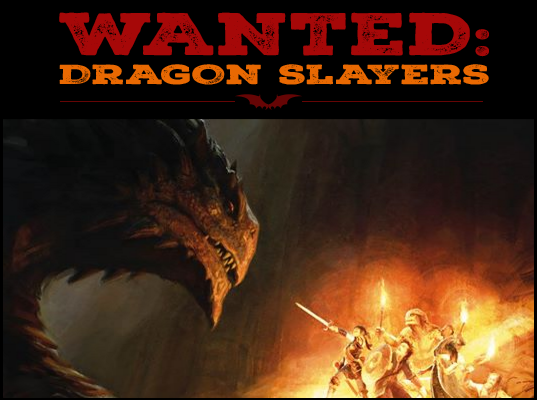 Plus we’re publishing three brand new titles over the next three months that feature magnificent drakes in one form or another: THE WAKING FIRE by Anthony Ryan (UK | AUS), DRAGON LORDS: FOOL’S GOLD by Jon Hollins (US | UK | AUS), and CHASING EMBERS by James Bennett (US | UK| AUS). Look out for these in a bookstore near you! 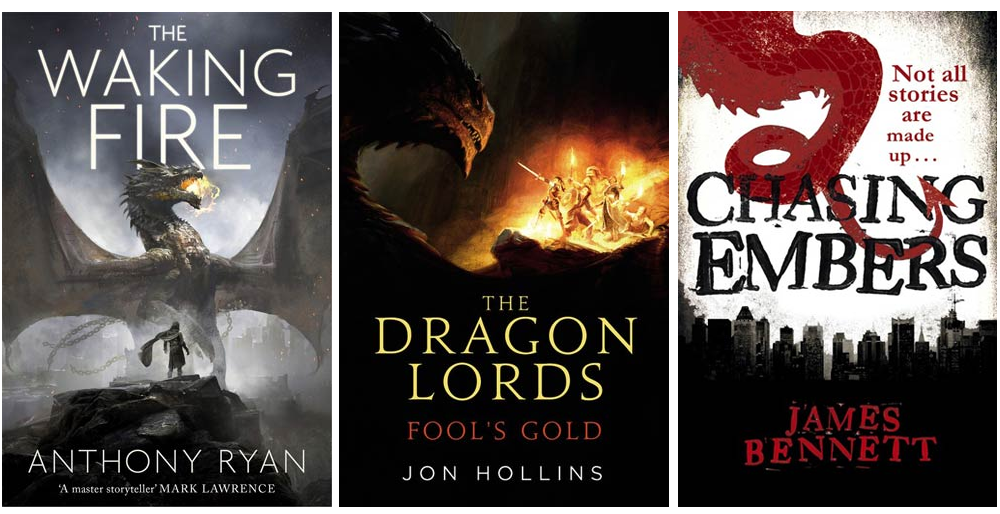 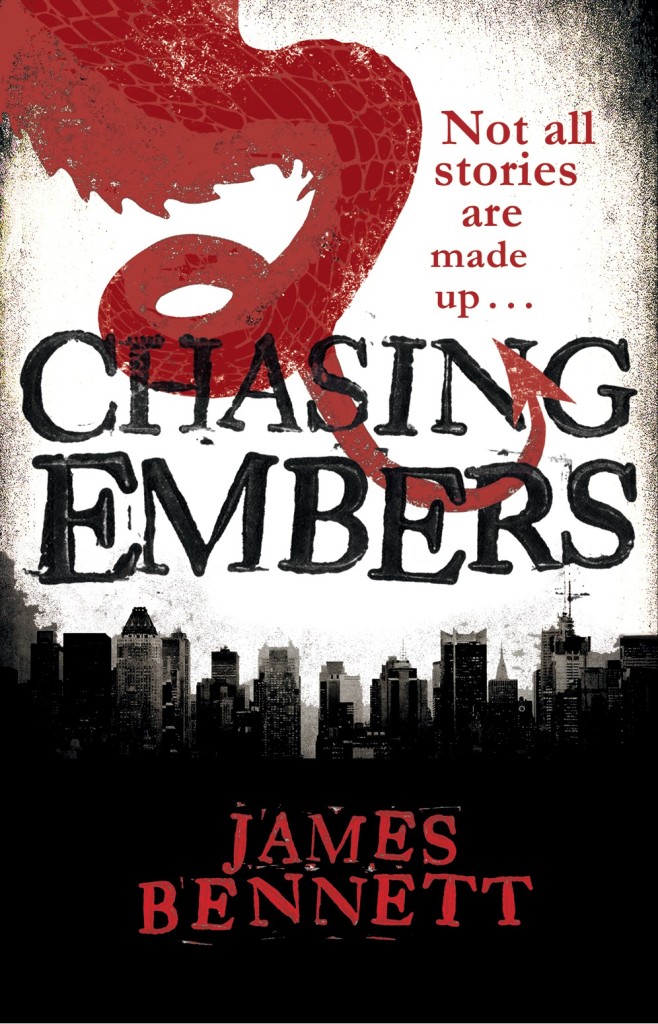 Do you ever feel like there’s something more to your city than meets the eye?

Have you ever sensed a touch of magic simmering beneath the streets?

Do you ever wonder about the myths intertwined in our folklore – and whether there’s any truth to them?

You could just be right. Because this Autumn, something’s about to be let loose…

Today we can reveal the cover for CHASING EMBERS (UK/US/ANZ), a spectacular debut fantasy novel coming in September from author James Bennett.

If you’re a fan of the books of Ben Aaronovitch, Benedict Jacka, Jim Butcher and Kevin Hearne, this contemporary fantasy is about to sweep you off your feet . . .

Get ready to meet Red Ben Garston. He’s a rascal, a rogue and an anti-hero who will stand shoulder to shoulder (and likely end up in a tussle) with the likes of Harry Dresden, Alex Verus, Peter Grant and Atticus O’Sullivan. He’s got a chip on his shoulder and a very big secret hiding under his skin.

Intrigued? See the below info and stay tuned for more soon . . . It’s available for pre-order now.

Behind every myth there is a spark of truth.

There’s nothing special about Ben Garston. He’s just a guy with an attitude in a beaten-up leather jacket, drowning his sorrows about his ex in a local bar.
Or so he’d have you believe.

What Ben Garston can’t let you know is that he’s also known as Red Ben. He can’t let you know that the world of myth and legend isn’t as make-believe as you think, and it’s his job to keep that a secret. And there’s no way he can let you know what’s really hiding beneath his skin . . .

But not even Ben knows what kind of hell is about to break loose. Because a centuries-old rivalry has just resurfaced, and the delicate balance between his world and ours is about to be shattered.

Something’s been hiding in the heart of the city – and it’s about to be unleashed.

Anna Jackson, Senior Editor at Orbit UK, has acquired World Rights in a three-book contemporary fantasy series by UK novelist James Bennett for a major five-figure sum. The agent is John Jarrold, and the first book, provisionally titled ASCENT OF EMBERS, will be scheduled for the second half of 2016. The sequels will follow over the next eighteen months.

This contemporary fantasy series features the last few remaining creatures from myth and legend hiding among us in human form. But the delicate balance between their world and ours is disturbed when a centuries-old rivalry resurfaces.

Acquiring editor Jackson said, ‘This highly imaginative and massively entertaining story grabbed our attention and wouldn’t let go. Fast-paced and action-packed, it explores what happens when the realms of classic myth and the real world collide. Our hero Ben Garston is one that the reader can’t help but root for, and fans of Ben Aaronovitch and Jim Butcher are sure to be enthralled. We can’t wait to unleash this story upon the world!’

James Bennett is a British writer of fantasy and horror. Born in Loughborough and raised in Sussex, South Africa and Cornwall, his travels have furnished him with a love of different cultures, history and mythology. He’s had several short stories published internationally in the independent press, his latest ‘Broken Bridges’ in Fox Spirit’s European Monsters anthology earning a feature in Starburst magazine. James Bennett currently lives in West Wales.

He said: ‘I’m delighted that my first major series has been acquired by one of the world’s leading publishers of SF and Fantasy. I’m sure it’s the beginning of an exciting ride!’