From legendary science fiction author Kim Stanley Robinson comes a vision of climate change unlike any ever imagined.

THE MINISTRY FOR THE FUTURE (US | UK) is now available for pre-order. Learn more about this new project from the author at Newsweek and reserve a signed copy for yourself exclusively from Barnes & Noble. 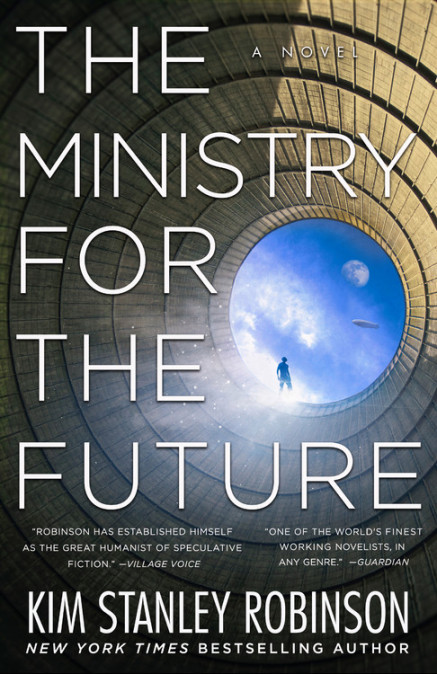 Established in 2025, the purpose of the new organization was simple: To advocate for the world’s future generations and to protect all living creatures, present and future. It soon became known as the Ministry for the Future, and this is its story.

The Ministry for the Future is a masterpiece of the imagination, using fictional eyewitness accounts to tell the story of how climate change will affect us all over the decades to come. Its setting is not a desolate, postapocalyptic world, but a future that is almost upon us — and in which we might just overcome the extraordinary challenges we face.

It is a novel both immediate and impactful, desperate and hopeful in equal measure, and it is one of the most powerful and original books on climate change ever written.

“A sweeping, optimistic portrait of humanity’s ability to cooperate in the face of disaster. This heartfelt work of hard science-fiction is a must-read for anyone worried about the future of the planet.” —Publishers Weekly (starred)

“Robinson has established himself as the great humanist of speculative fiction.”—Village Voice

“One of the world’s finest working novelists, in any genre.”—Guardian

“If I had to choose one writer whose work will set the standard for science fiction in the future, it would be Kim Stanley Robinson.”—New York Times

“Kim Stanley Robinson is generally acknowledged as one of the greatest living science-fiction writers. . . . He is also, for my money, one of the most important political writers working in America today.”—New Yorker

“One of the finest writers of his generation.”—Locus

“Another stellar effort from one of the masters of the genre.”—Booklist

“[A] near—perfect marriage of the technical and the psychological.”—NPR Books

N. K. Jemisin makes history as the first author to ever win three back-to-back Hugo Awards. This groundbreaking win also marks the first time each book in a series has won the Best Novel award. Jemisin became the first black writer to win a Hugo Award in the Best Novel category with her win for The Fifth Season in 2016.

The Hugo Awards were presented this weekend at WorldCon 76 in San Jose, CA. 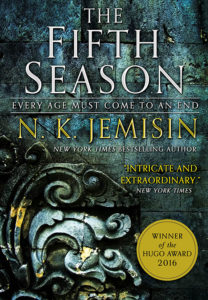 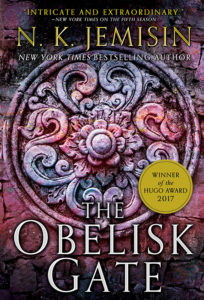 Congratulations to N. K. Jemisin on this historic win, and to all the nominees, including fellow Orbit authors Kim Stanley Robinson, Ann Leckie, and Mur Lafferty.

The winners of the 2018 Locus Awards were announced this weekend and we’re happy to announce that THE STONE SKY by N. K. Jemisin [US | UK | ANZ] won for Best Fantasy Novel! 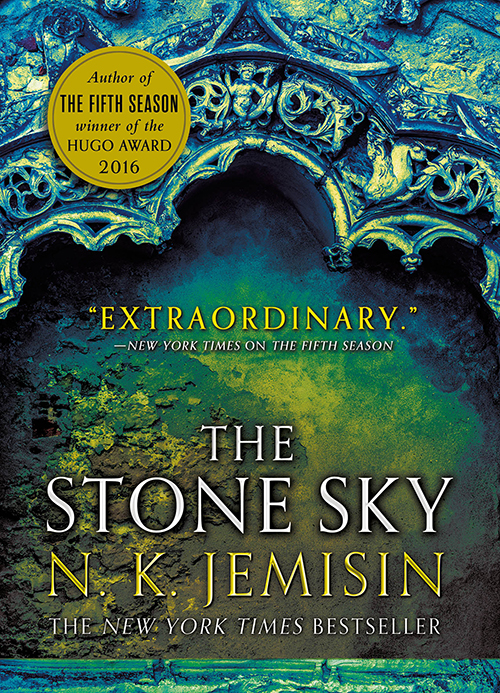 You can find the full list of nominees and winners here.

Congratulations to all the nominees and to N. K. Jemisin for her win! 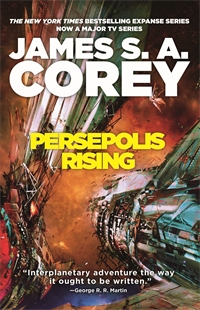 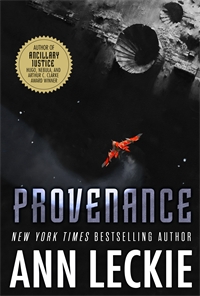 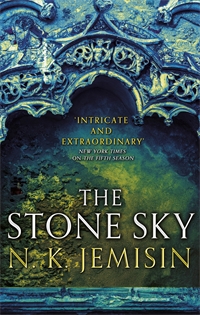 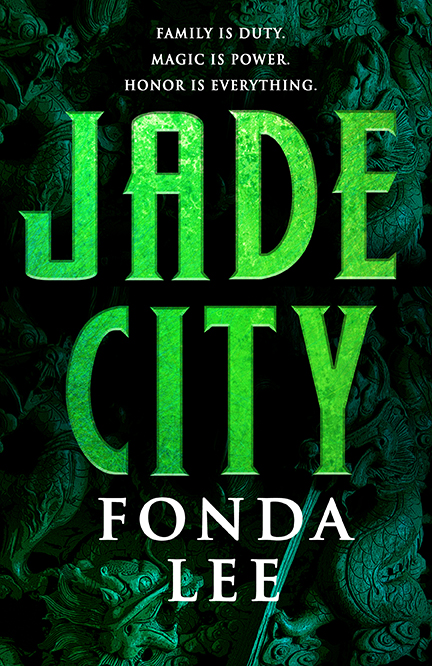 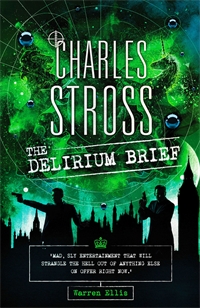 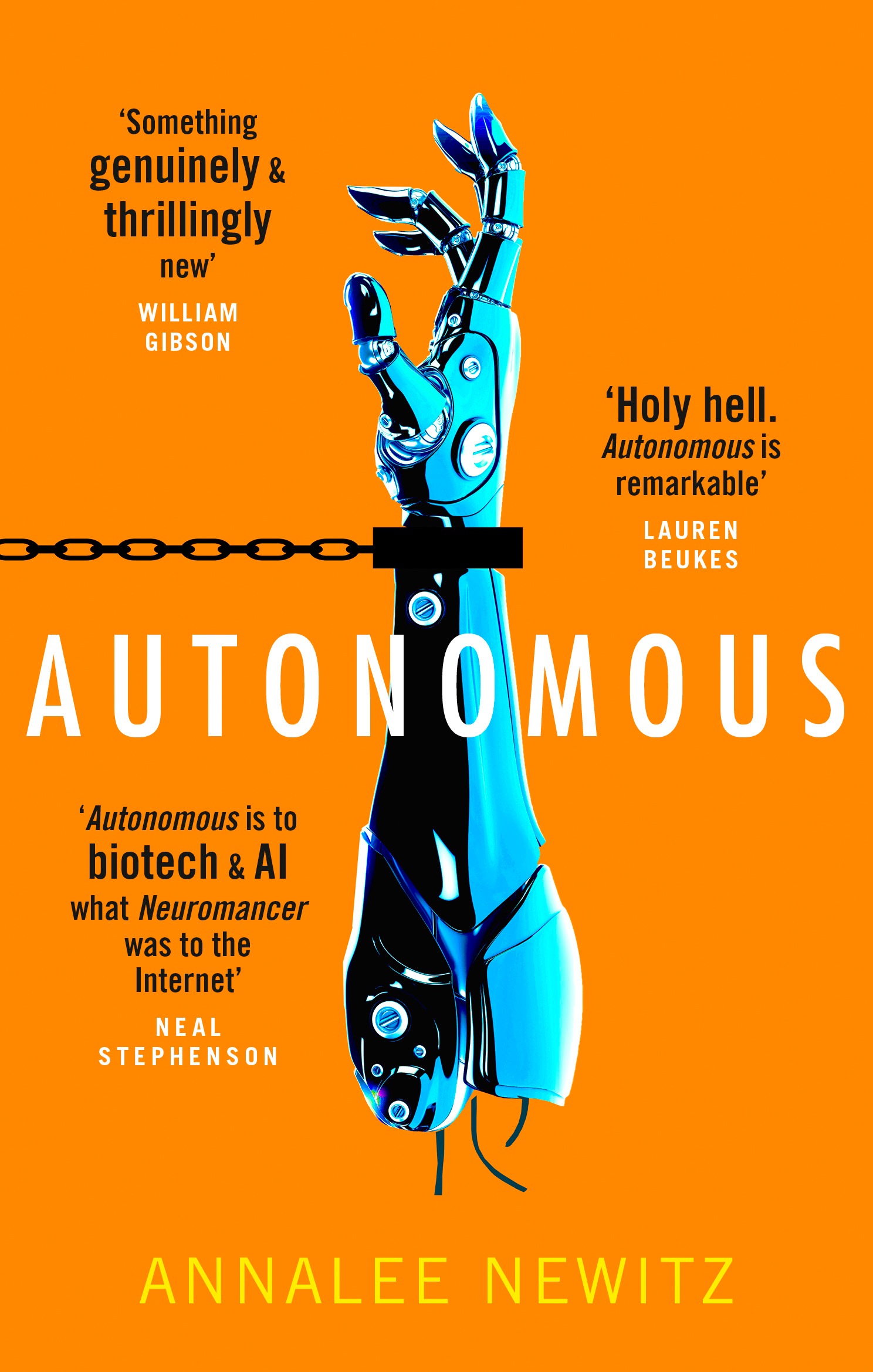 We are thrilled that four Orbit titles are finalists for the 2018 Hugo Award for Best Novel!

See all the nominations here.

The Hugo Awards will be presented at Worldcon 76 in San Jose, CA, on August 19th. Congratulations to Kim Stanley Robinson, Ann Leckie, Mur Lafferty, N.K. Jemisin, and all the other Hugo Award nominees! 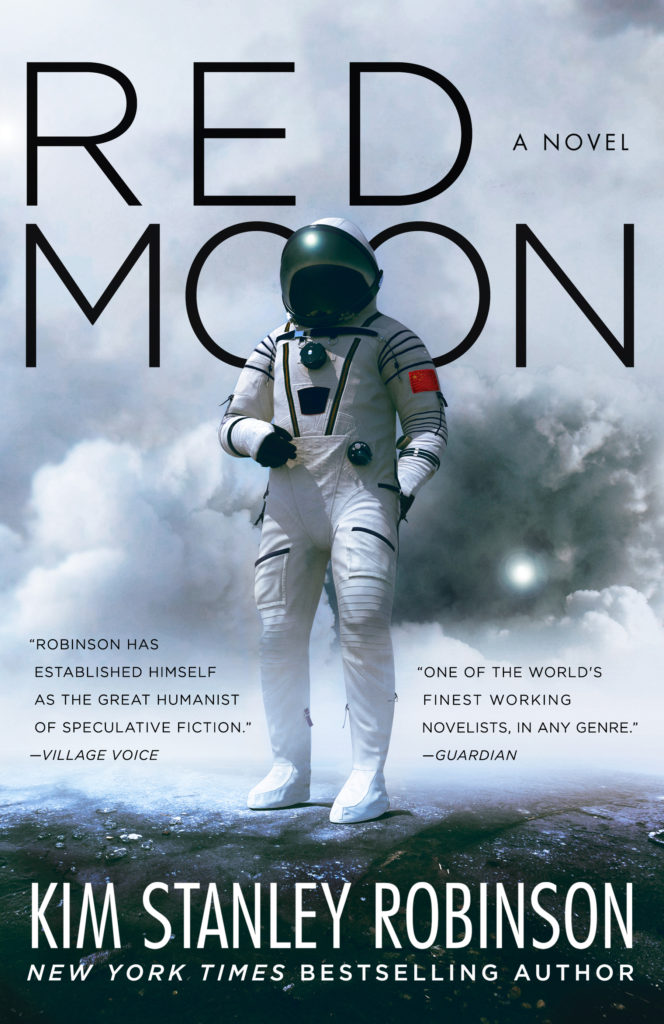 And don’t forget, Robinson’s NEW YORK 2140 (US | UK) is available in paperback next week.

“It’s near impossible to capture the vibrance of the entire city in the span of one single novel, yet Kim Stanley Robinson manages to do just that and more.”
— Newsweek

“Like all great sci-fi, New York 2140 is as much inward-looking as it is forward-… Robinson’s work has a strong, intelligent social conscience.”
— GQ

“Only sci-fi can drown Manhattan and make you want to live there.”
— Bloomberg Businessweek

“There have been more than a few environmental catastrophe tales set in a future New York, but possibly none of them have been this interesting.”
— Locus

“One of the most exciting books in climate change fiction yet written… Both immensely readable and timely.”
— LitHub

We’re thrilled to announce three Orbit audio books made it to the finals of the 2018 Audie Awards!

The winners will be announced at the Audie Awards Gala on May 31st.

Congratulations to our authors, Hachette Audio, and the rest of the nominees!

Listen to samples of our nominated audiobooks: 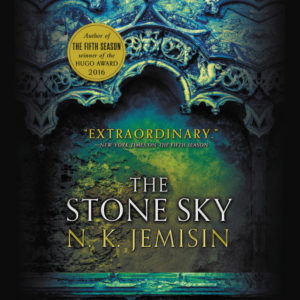 Listen to THE STONE SKY here. 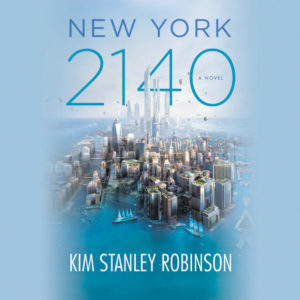 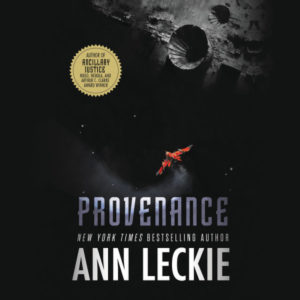 This week, The Verge posted the cover of NEW YORK 2140, the latest novel by Kim Stanley Robinson. Click to enlarge the image below to explore every fascinating detail of life in the 22nd century. 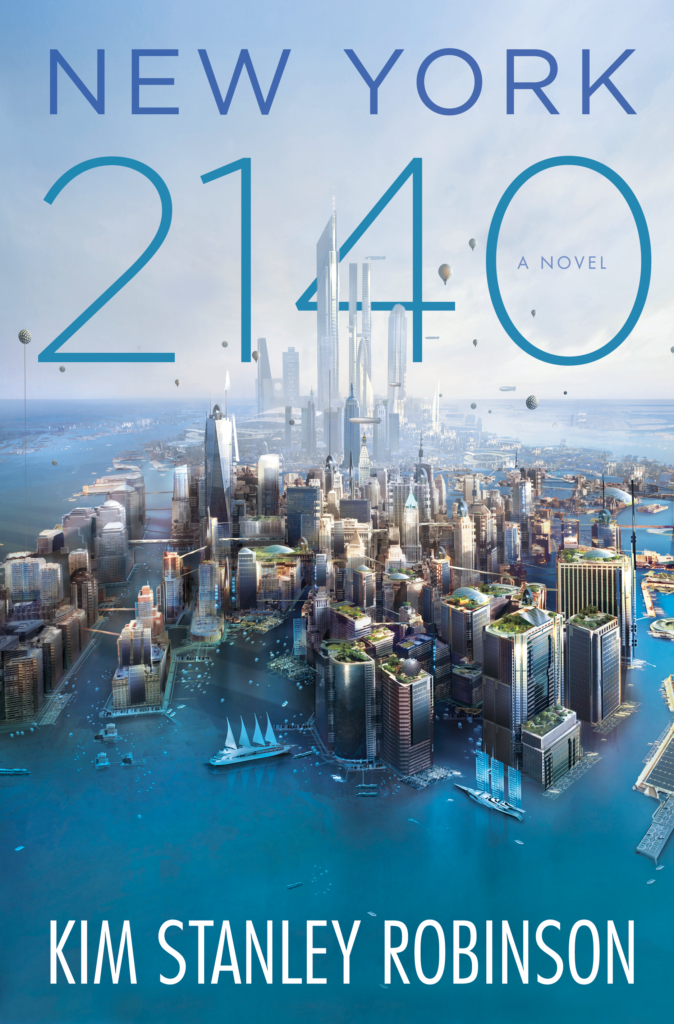 But the residents adapted and it remained the bustling, vibrant metropolis it had always been. Though changed forever.

Every street became a canal. Every skyscraper an island.

Through the eyes of the varied inhabitants of one building Kim Stanley Robinson shows us how one of our great cities will change with the rising tides.

And how we too will change.

Coming early 2017 in the US, UK and Australia. Illustration by Stephan Martiniere. Design by Kirk Benshoff. 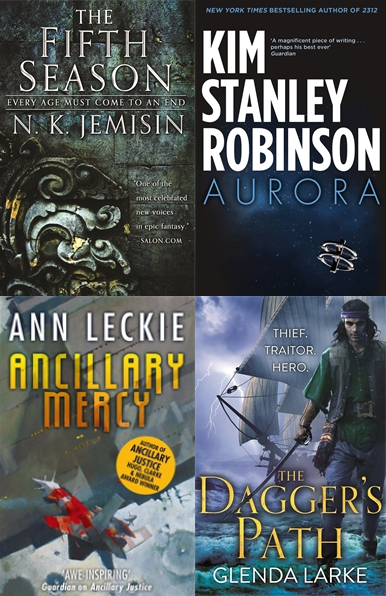 We’ve had some magnificent new praise Kim Stanley Robinson and his novel SHAMAN (US | UK | AUS). Pulitzer Prize-winning poet Gary Snyder had this to say:

“KSR has turned his formidable knowledge and imagination from outer space and future science onto the deep human past. He unfolds the rich and complex lives of our upper Paleolithic forebears: a lad with no family, called Loon, makes it from boyhood to a role in his small society as a Shaman, under the difficult, nutty, mentorship of an elder named Thorn. His trials, hungers, dangers, and skills remind us that our minds and tools are sophisticated and very ancient. A moment struck by watching the great beauty of a wild horse, a vision of two young women braiding each others’ hair by a stream, put us all in the same place. Wild food, vast landscapes, insight, logic, handiness, lovely and sometimes difficult sex, and talks by the fire – all under the sky – or on a long long walk – make up a world we are still in. I don’t think anyone but Kim Stanley Robinson could have brought this off.”

World-renowned artist Marina Abramović said simply that it was the “best book of the year.”

And finally the New Yorker added that “Robinson is one of our best, bravest, most moral, and most hopeful storytellers.”

You can read the full admiring piece on the author and his work here or read a sample from the novel.