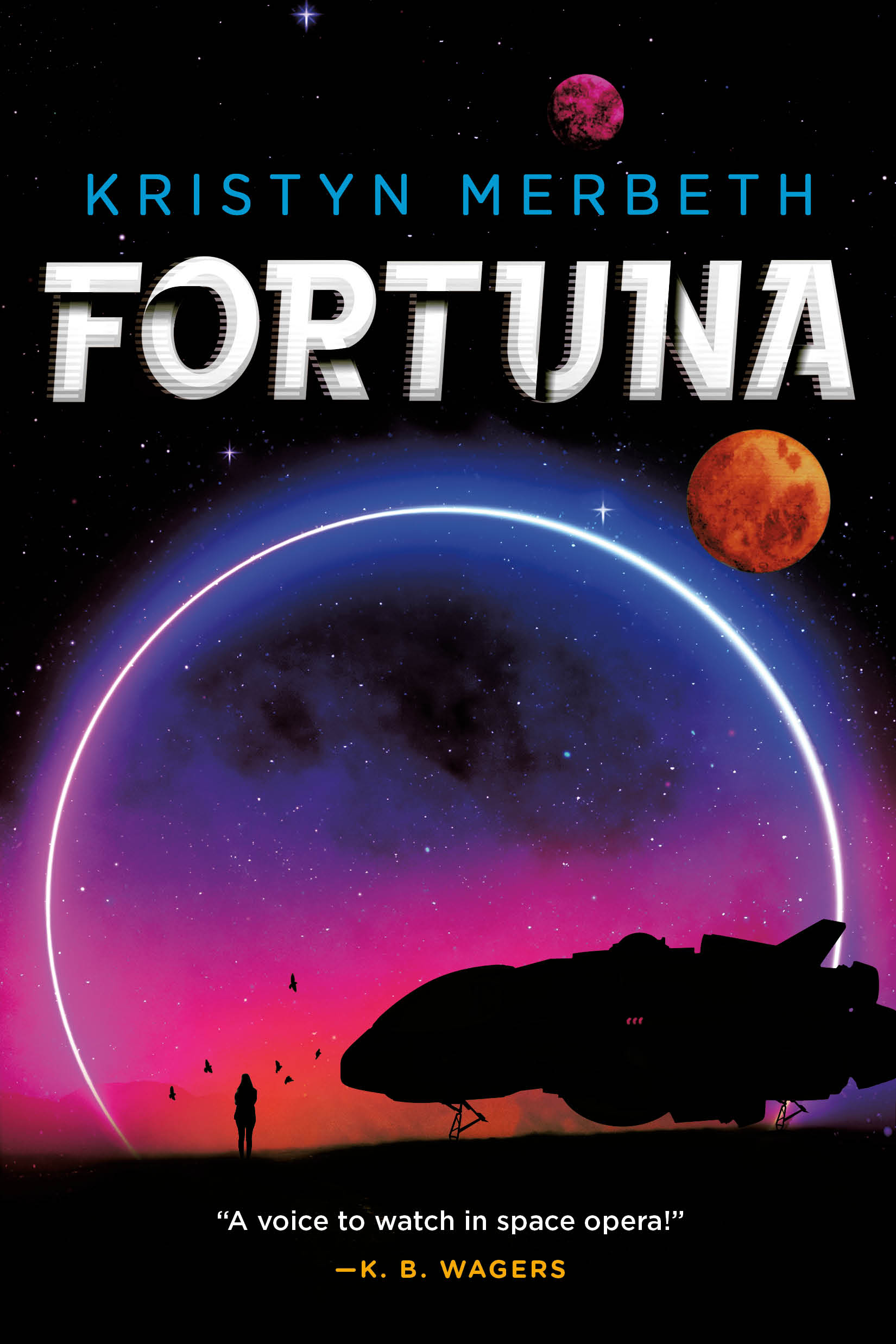 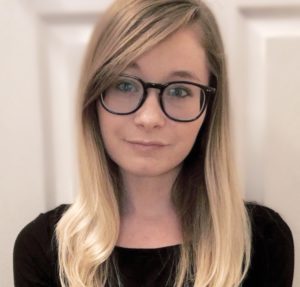 Orbit has acquired world English rights to science fiction author Kristyn Merbeth’s galaxy-spanning space opera trilogy about a family of interplanetary smugglers. In the far future, five generation ships travel to a distant galaxy to settle on five habitable planets. As each planet develops, new customs and traditions arise. And the longer these planets go without communication, the more hate and fear shut them off from each other, until eventually, the system is on the brink of all-out war.

Book One, FORTUNA, follows Scorpia Kaiser, a young woman who must assume leadership of her family’s space-faring black-market business dealings after her mother, the matriarch, steps down. Now, she discovers that she has inherited far more than a ship and a crew, and her decisions will have dire ramifications for all of humanity’s newest homes.

The trilogy has the vast scope of your favorite space operas, and an action-packed pace to keep the pages turning. FORTUNA is scheduled for Fall 2019.