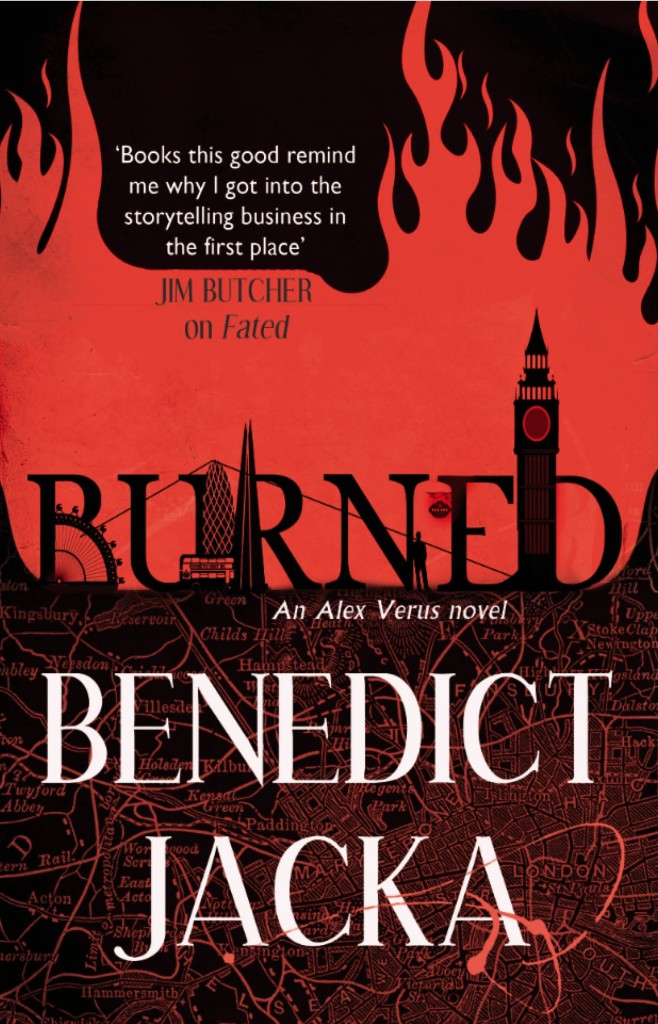 I’m aware this is a Quality Problem and expect not a bit of sympathy here, but a new book (THE OVERSIGHT) does mean book launches etc, and at some stage public speaking will inevitably be involved, and people who spend most of their lives being articulate on the page (where they have the great advantage of a) not having to do so in real-time and b) being able to edit and re-polish their words before public consumption) now have to perform without those safety nets. Talking in public and the demands of real-time articulacy are, on balance, probably good for you, like getting some bracing fresh air after the fug in the office, but the moment I dread is when the chairperson turns to the audience and wonders if anyone has any questions . . .

The truth is, I don’t mind the questions. I don’t even mind that they are usually the same ones, because at least the questioners are different each time. I mind my answers. I mind them because it’s always me replying, and I know what I’m going to say and that I for one am going to have to listen to it all again. So, to try and end-run the inevitable, here’s a pre-cooked answer to a couple of the Top Five FAQs, in the hope we can skip them next time and enable me not to have to suffer my own repetitiveness any more.

The questions are “How do you get your ideas?” and “Do you always have a clear plan when you start writing?”

I got the habit a long time ago, when I was first working in London and trying to get to know my way around. It wasn’t anything like The Knowledge, that heroically compendious act of street-memorizing that all London cabbies have to master, but it was my small version of it. I worked a three-day shift at the time. That left me with four days off per week in an expensive city on a not enormous wage. So walking around and exploring was a good way to divert myself without spending all my cash. I would set off in one direction and when I got to a junction where I had previously turned left, I would turn right, and so on until I turned myself round and tried to get home as directly as possible. London has never been subject to any uniform grand design (though Wren had unbuilt and rather wonderful plans for a refurb following the Great Fire) so it’s an organic jumble with no grid to orient you, which made getting lost a doddle. If you want to conquer a city and make it your own, you need boots on the ground: and so I tramped the streets, loafing and looking. 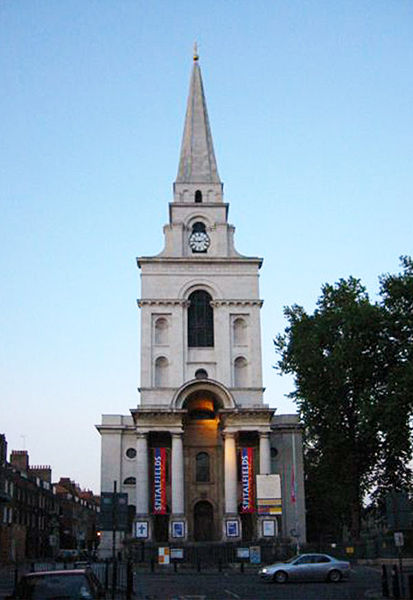 I remember first stumbling across the ominous façade of Hawksmoor’s Christchurch Spitalfields with a perfect hunter’s moon hanging in the sky beside it. That led me to Peter Ackroyd’s book Hawksmoor in particular, then his London-centric writing in general (which stimulated a deeper sense of the historic weirdness in the city’s many shadows) and a renewed interest in Blake and Dickens that sprang from that. That led me to Dickens’ Household Words which contains masses of fantastic articles he wrote about walking around London. I’d take a reprint with me while I walked and read and compare past with present when I stopped in whatever café or pub I found myself outside at lunchtime. Sometimes the book was HV Morton’s London, which provided similar first-hand views of the same cityscape but nearly a hundred years later. Walking cities with a book (and a notebook) became a habit I still have. Not a bad result from a single serendipitously taken turn in the road whilst involved in the act of purposely getting lost.

More specifically, I got the idea for the plot of the entire Stoneheart trilogy (in which London’s Statues come alive, but only visibly to two children) simply by walking from statue to statue and letting the thing join itself up in my head. For example, I had to get my characters to the Blackfriar’s pub (conveniently situated outside the Orbit offices, by the way) and so just meandered in that general direction, picking up characters like Sphinxes, Dr Johnson and the tremendously lithe Temple Bar Dragon on the way. (An American academic called Andelys Wood has rather amazingly photographed all the statues mentioned in the Stoneheart books, efficiently mapping that all that serendipity.)

Of course ideas don’t only come from the simple act of getting lost; you have to be paying attention. You have to have a good memory, or failing that, the notebook in your back pocket. Most of all you have to follow up those unexpected links. Like good luck, serendipity happens most often to those alert enough to notice it and well enough prepared to grab it as it passes. Which is why even the most aimless loafer needs to keep their pencils sharpened.

“I like getting lost” is also the answer to that second FAQ. Getting lost in London is pretty stress-free for me. I’ve been lost in other more stressy paces so I’m well aware this isn’t always the case. I know that there’s usually an Underground (Subway) station close by, or failing that a bus stop to take me back into charted waters. In London the Underground is a hidden organic grid beneath the randomness of the city. It’ll get you from A to B, but it doesn’t tell you any interesting detail about the terrain you’re travelling beneath. When I write I have a similar schematic, at least a beginning, middle and end, but usually some more connecting stops along the way, but I don’t have the whole work mapped out as a detailed beat-sheet. Doing that detail of planning is, for me, wildly unproductive. As a novelist the real pleasure is 100% freedom to get lost in your own story and see what presents itself unexpectedly, but process can only be stress-free if you have at least a bare schematic underpinning everything. The very best days are the ones in which you re-read yesterday’s pages and can’t quite remember writing them, or how those associations happened or indeed where that new character jumped in from, as if you have been working in a fugue state (I think that’s what the “Flow” is). I’m not going to get all spoilery about the The Oversight, but when Lucy Harker first opened her mouth I, like anyone else, was entirely surprised by what came out.

And that’s why, for me, for at least why writing is inextricably all about getting lost: “It’s the serendipity, stupid”.

Of course that’s a steal from James Carville and the sign he put up in the Clinton campaign office in the ’92 election to keep everyone on-message, but then stealing is a big part of the answer to another prime contender for the FAQ Hall of Fame, which is “Where do your characters come from?” And that’s a question I do like, because the answer changes with each book. Maybe we’ll get to that . . . We’re proud to release the cover of the fifth Alex Verus novel by Benedict Jacka, designed by Ceara Elliot. HIDDEN will be released in September 2014, but until then you can catch up with probability mage Alex Verus in the first four novels, FATED (UK|ANZ), CURSED (UK|ANZ), TAKEN (UK|ANZ) and the recently released CHOSEN (UK|ANZ).