Some of the characters in Amanda Carlson’s new novel COLD BLOODED ( US | UK | ANZ) may be as cold as they come, but the reviews this new book is getting are hot hot hot!

If you’re into urban fantasy and paranormal romance of any kind but haven’t yet checked out the Jessica McClain novels (which begin with FULL BLOODED (US | UK | ANZ), look below to see what you’re missing! Fans of the likes of Patricia Briggs, Rachel Caine, Ilona Andrews and Chloe Neill will love this . . .

‘Cold Blooded starts with a bang and the action keeps coming right up until the final pages. Jess now faces her most perilous journey yet, where the stakes have never been higher. I can’t wait to see what’s in store for her next’ VAMPIRE BOOK CLUB

‘I’ve fallen in love with Jessica, and her loyalty to those around her and willingness to do what it takes to keep them safe. I’m thrilled to be following her as she figures out this whole werewolf thing . . . And yes, it is as hot as you were likely expecting it would be.’ ALL THINGS URBAN FANTASY

‘If you haven’t tried this series, I highly recommend it. It is great for people who like strong female leads, werewolves and a lot of action. If you’ve enjoyed Kate Daniels series by Ilona Andrews, The Hollows by Kim Harrison, Downside Ghosts by Stacia Kane and Mercy Thompson by Patricia Briggs, then I think you’ll love this book’ HOT LISTENS

‘Cold Blooded was a fun, action-packed book with the right amount of romance, adventure, and twists to keep me firmly planted as part of the Pack’ SHE WOLF READS

‘Cold Blooded is the third book in Amanda Carlson’s Jessica McClain series and this one people is my favorite to date . . . Really cool . . . Red Blooded is up next sometime in 2014 and I can’t wait to read it’ YUMMY MEN AND KICK ASS CHICKS

The start of a simply irresistible new urban fantasy series, FULL BLOODED (UK | US | ANZ) by Amanda Carlson, is released today in the UK, and worldwide within a week!

If you’re into shifters, paranormal girls who know how to kick some ass, sexy supernatural men and all the good things that come along with them, then this book is for you. (Check out an extract here to confirm!)

To celebrate the release, Amanda is doing a mega-epic blog tour, visiting every corner of the interwebs. So you’re likely to see her stopping by at a pixel near you . . .

Check out all of the dates she’s already done below, as well as what’s still to come!

August 23: Goldilox and the Three Weres

August 27: Between Dreams and Reality

END_OF_DOCUMENT_TOKEN_TO_BE_REPLACED 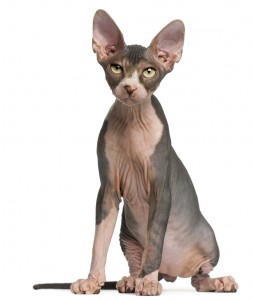 We wanted to tell you that we’ve posted the answers to the urban fantasy quiz we created last week to celebrate the new book in Jaye Wells’ Sabina Kane series, SILVER-TONGUED DEVIL, but while writing the blogpost we suffered something of a demonic visitation . . .

We interrupt our usual service for an announcement from Giguhl, the demon/feline sidekick of Sabina Kane, star of the urban fantasy novels by Jaye Wells.

Giguhl, the fifth-level Mischief demon, here. You’ve probably heard of my many accomplishments as the champion of Demon Fight Club and as the coach of the seriously bad-assed Manhattan Marauder roller derby team. But did you know that in my spare time, I am also the official sidekick of an urban fantasy heroine?

Her name is Sabina Kane. She’s half-mage and half-vampire and all sorts of trouble. And without me getting her back and providing color commentary, she’d be totally lost. I get lots of letters from beings who want to follow my hoofsteps into the sidekicking business. They think it’s all glamour and making sweet love to nymphs. Little do they know that it’s actual work. Today I’m going to break down the attributes required of every awesome sidekick . . . END_OF_DOCUMENT_TOKEN_TO_BE_REPLACED 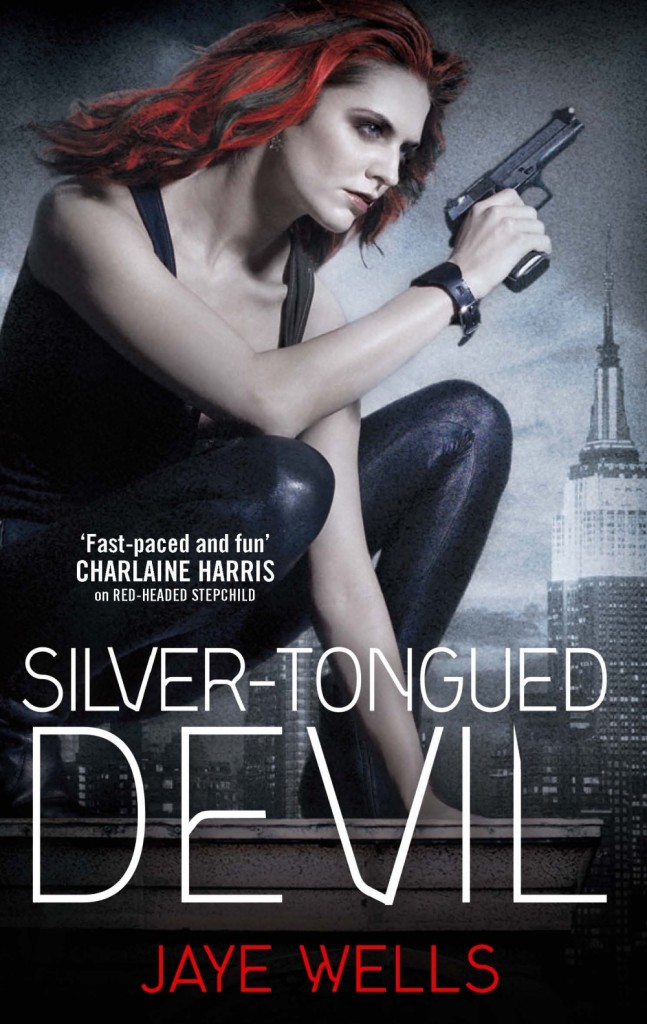 EDIT: It’s 26th January 2012 and we’re providing the answers to this quiz, here they are now . . . END_OF_DOCUMENT_TOKEN_TO_BE_REPLACED