Posts Tagged ‘Queen of the Conquered’ 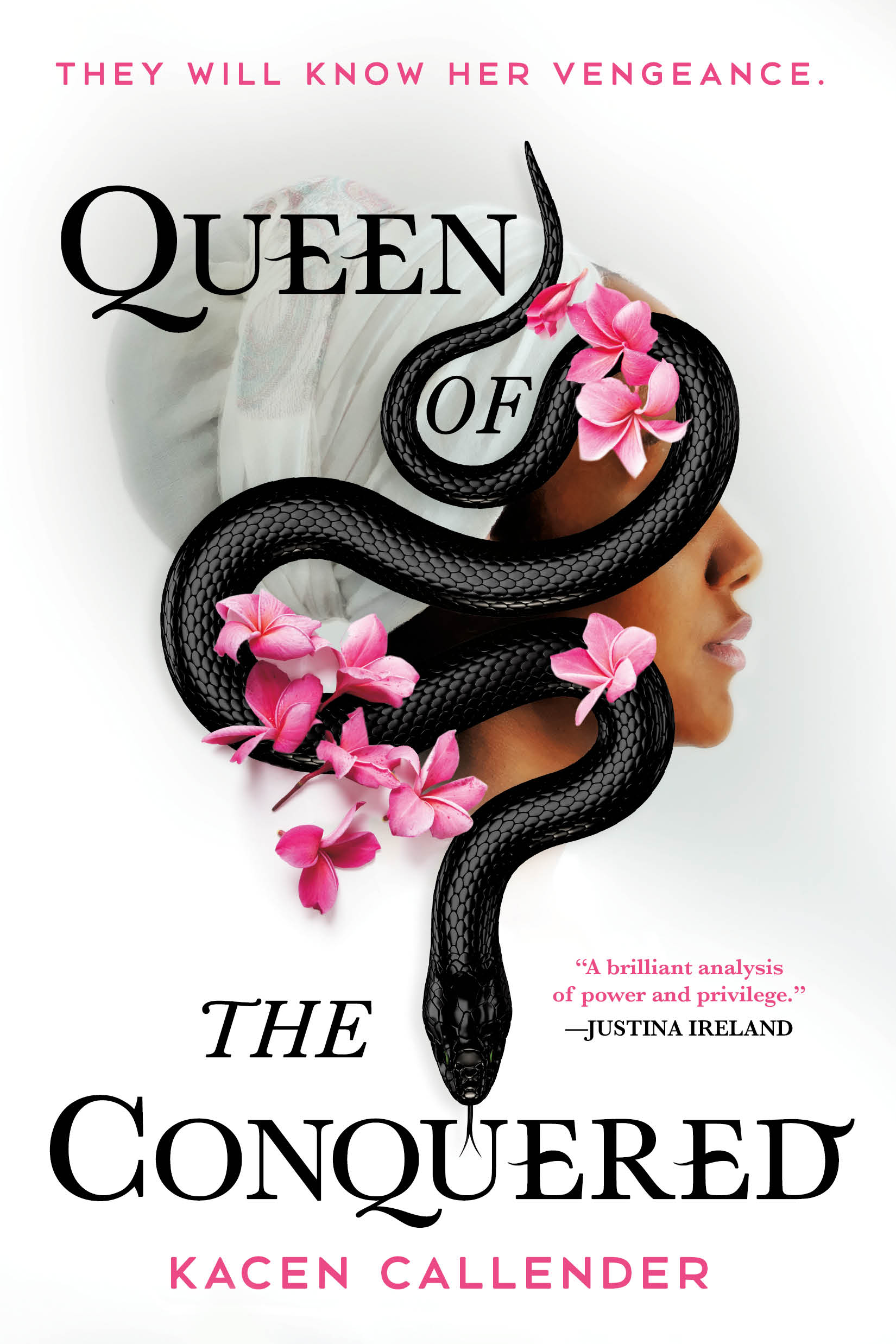 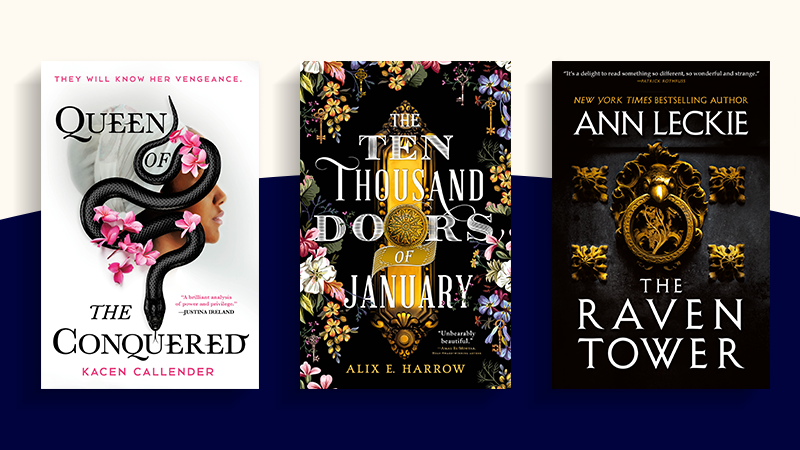 Did you get swept away last year by QUEEN OF THE CONQUERED, Kacen Callender’s captivating tale of colonialism, conquest and revenge? Then you’re in for a treat!

We’re excited to reveal the cover of KING OF THE RISING, the searing conclusion to the Islands of Blood and Storm series. 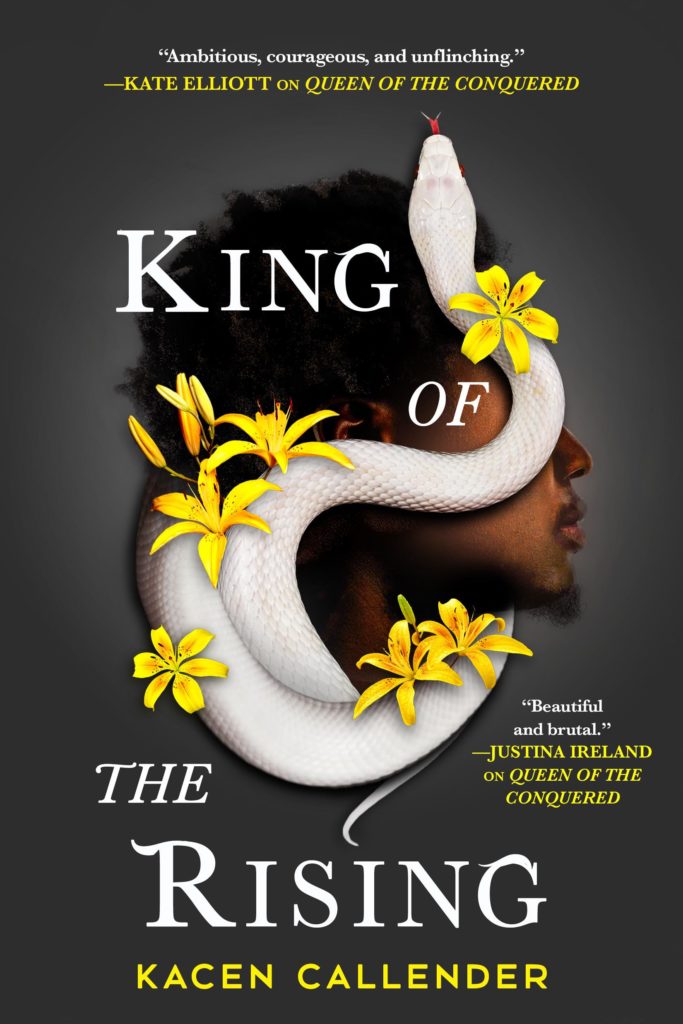 A revolution has swept through the islands of Hans Lollik and former slave Loren Jannik has been chosen to lead the survivors in a bid to free the islands forever.

But the rebels are running out of food, weapons and options. And as the Fjern inch closer to reclaiming Hans Lollik with every battle, Loren is faced with a choice that could shift the course of the revolution in their favor-or doom it to failure.

Praise for Queen of the Conquered:

“A brilliant analysis of power and privilege set against an alternately beautiful and brutal background….A book that will stick with you long after the last page.” –Justina Ireland, New York Times bestselling author

“Queen of the Conquered represents the scope and spectacle of the fantasy genre with a vengeance.” –NPR Books

“A heart-stopping masterpiece.” –Tasha Suri, author of Empire of Sand

“A fascinating exploration of how power corrupts and drives a person toward self-betrayal.” –Kirkus (starred review)

KING OF THE RISING publishes in December 2020 and is available for preorder, but in the meantime, go say hi to Kacen at their website and on Twitter at @kacencallender

We’re thrilled to announce Orbit’s acquisition of award-winning author Kacen Callender’s first novel for adults, QUEEN OF THE CONQUERED, from Beth Phelan at Gallt and Zacker Literary Agency! It’s the first of two books set in a Caribbean-inspired fantasy world embattled by colonial oppression, where an ambitious young woman with the power to control minds seeks vengeance against the royals who murdered her family.

If you’re a fan of V. E. Schwab, Kiersten White, or the latest Marlon James, you’ll love QUEEN OF THE CONQUERED. It drops this November, but to whet your appetite now, here is its stunning cover, designed by the fabulous Lisa Marie Pompilio.