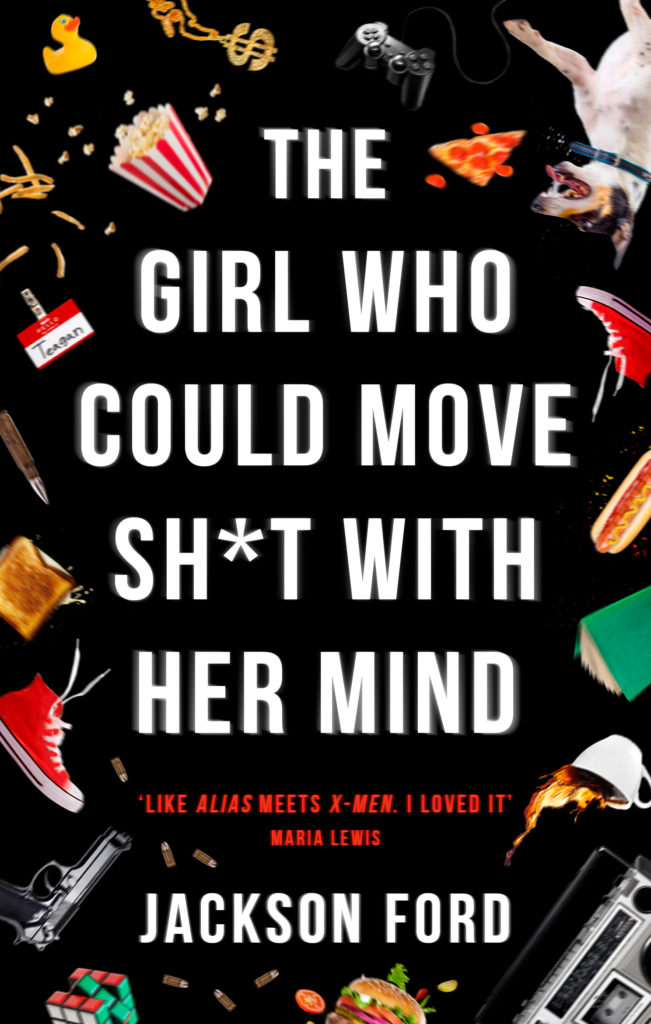 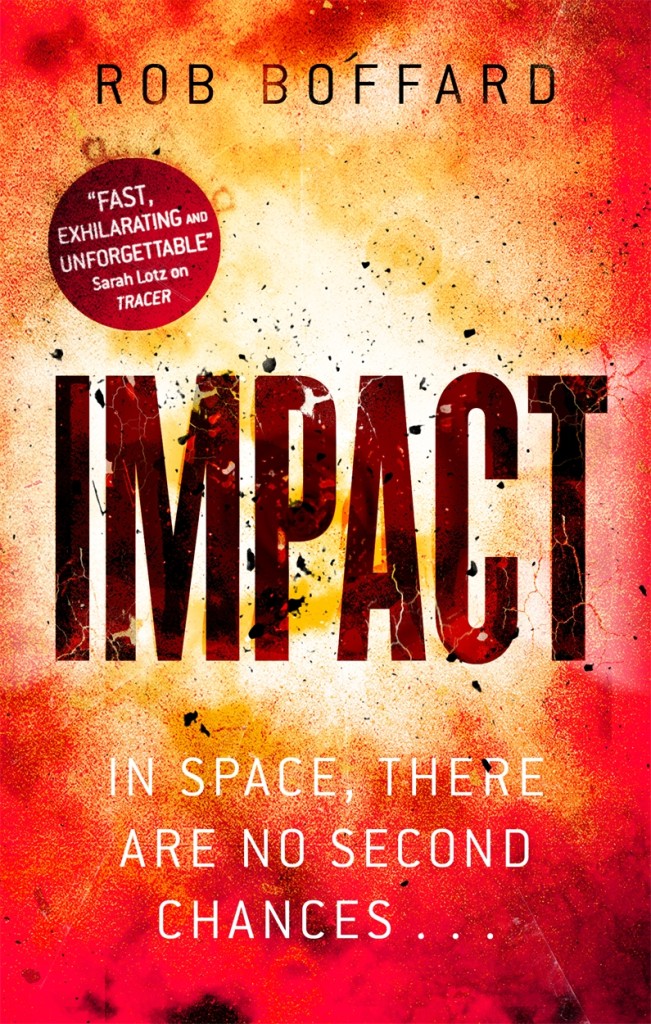 You might be aware that we recently carried out one of the craziest feats ever attempted in publishing history. We sent a book into the outer limits of the Earth’s atmosphere and performed the first ever author reading in space. How did we do it? You can read the story behind the space launch right here.

The book in question was ZERO-G (UK | US | ANZ) by Rob Boffard – a novel so exhilarating that it inspired us to carry out this world-first. It’s part of the Outer Earth series which started with TRACER (UK |US | ANZ) – a heart-pounding set of science fiction thrillers set on a space station containing the last living members of the human race.

And now we’re proud to officially present the cover for IMPACT (UK |US | ANZ), the explosive final novel set in the world of Outer Earth.

If you think that the stakes couldn’t be raised any higher in this series, guess again. Because a signal has been picked up from Earth. The planet was supposed to be uninhabitable – but it seems there are survivors down there. Perhaps there could be a future for humanity on Earth after all. And Riley Hale will find out soon enough, because she’s stuck on a spaceship with a group of terrorists who are planning to crash-land on the surface . . .

Think the Bourne Identity meets Gravity and you’ll be staring to come close to just how exciting this series is. See a few more reasons below to check it out! 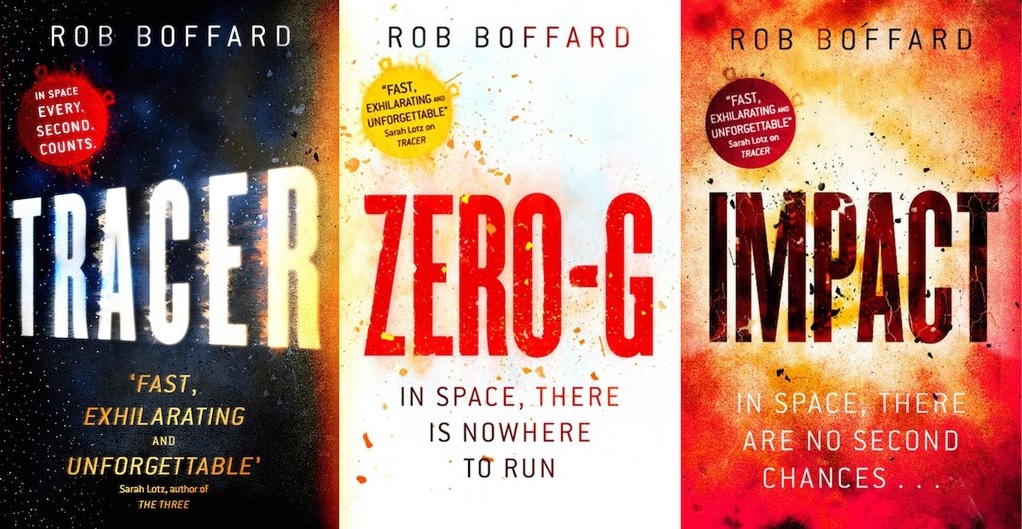 ‘Compelling, compulsive…Thoroughly entertaining – this one’s worth picking up if you’re in the mood for some sci-fi action’ SCIFI AND FANTASY REVIEWS

‘If you’re after a fast-paced, action-packed, cinematic space adventure, then Tracer is absolutely for you . . .  Rob Boffard is an author to watch’ CIVILIAN READER