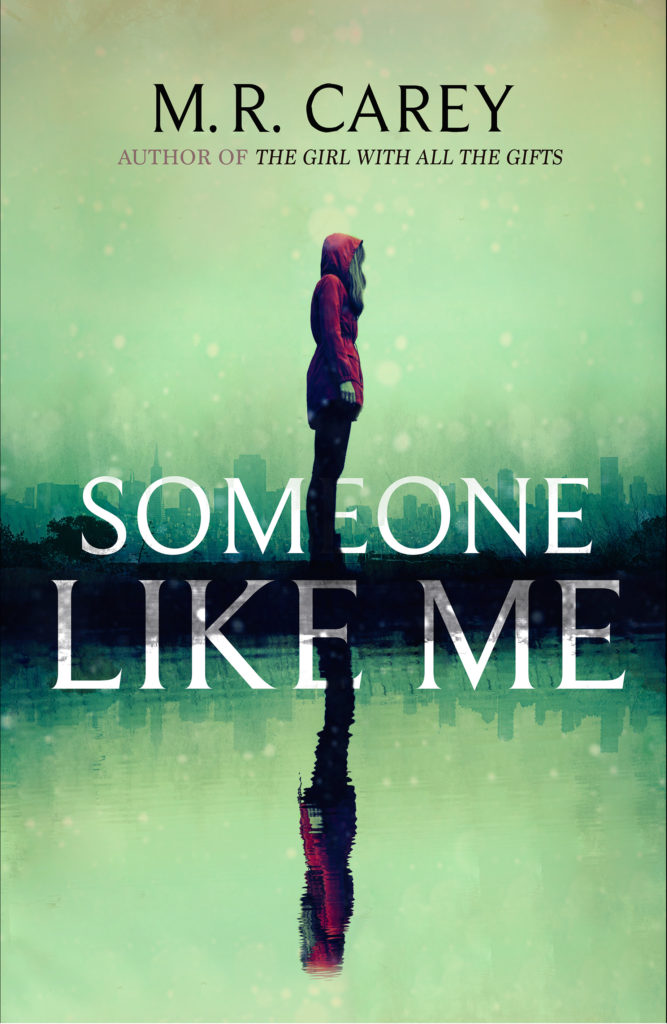 We’re very excited to reveal the cover for a new standalone novel coming from M. R. Carey, author of the million-copy bestselling THE GIRL WITH ALL THE GIFTS (UK|US|ANZ).

It’s called SOMEONE LIKE ME and it’s a heart-stopping high-concept thriller with a gripping supernatural twist . . . 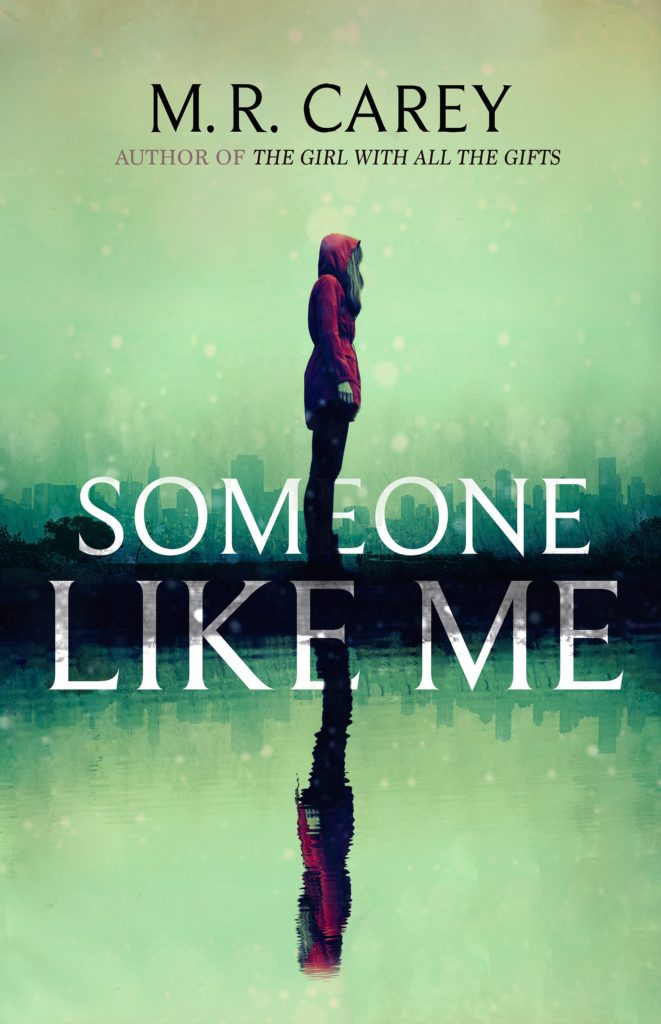 Liz Kendall wouldn’t hurt a fly. She’s a gentle woman devoted to bringing up her kids in a loving home, no matter how hard times get.

But there’s another side to Liz, one that’s dark and malicious. A version of her that will do anything to get her way – no matter how extreme or violent.

And when this other side of her takes control, the consequences are devastating.

The only way Liz can save herself and her family is if she can find out where this new alter-ego has come from, and how she can stop it.

This book is unlike anything you will have read before . . . imagine Stephen King meets Gone Girl, but with that added touch of M. R. Carey genius and originality! Trust us – you won’t want to miss this. It’s due to be published in late 2018.

And don’t forget – THE BOY ON THE BRIDGE (UK|US|ANZ), the new novel set in the world of THE GIRL WITH ALL THE GIFTS releases in paperback next week! 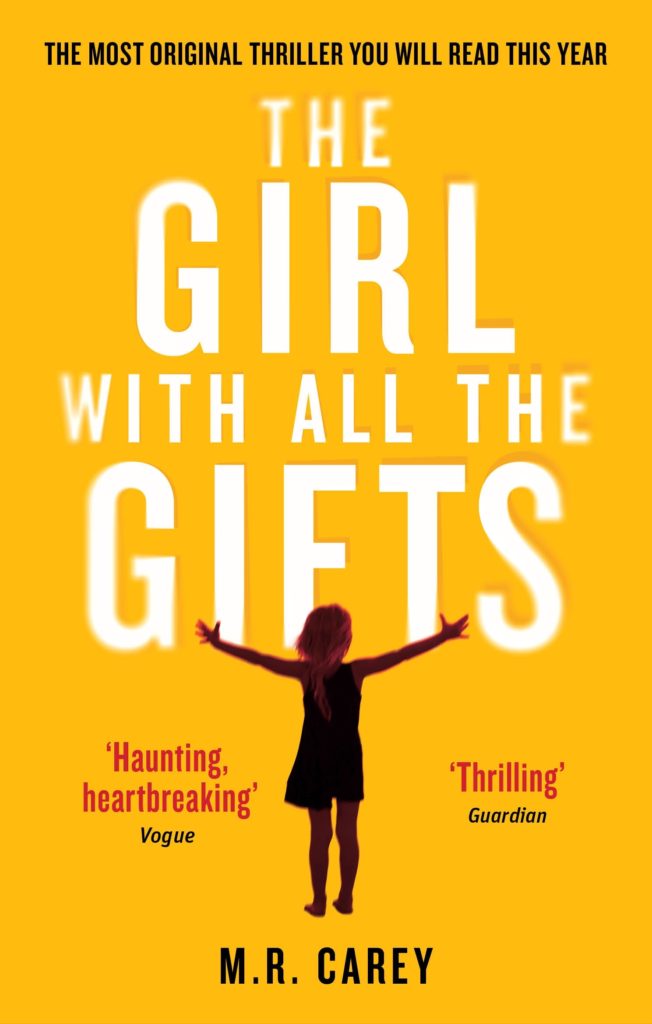 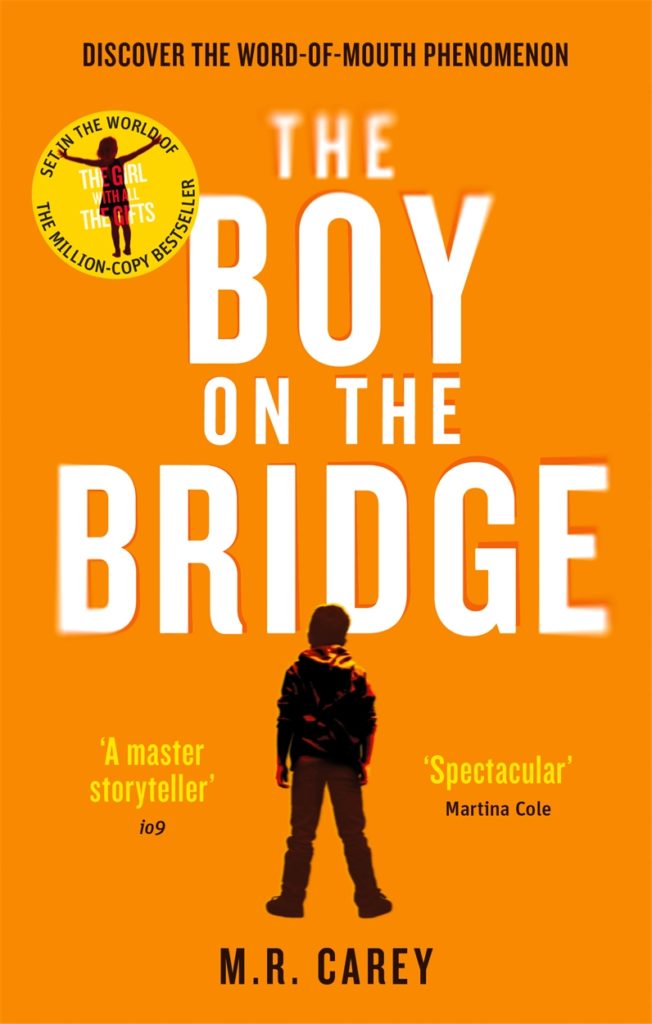