I love an anti-hero. I think they appeal to my non-conformist nature – they tend to do what they want, as far as possible, even if it gets them into trouble. Plus there’s that whole bad-boy vibe and, very often, a darkly cynical sense of humour, which I am a sucker for.

So, that said, here’s a few of my favourites.

6. Snake Plissken (from Escape from New York). I mean, what’s not to like? Under a totalitarian government, he thumbs his nose at them and does what he wants for the most part, at least until he’s forced to do what “they” want. Weirdly – and perhaps essentially – he appears sometimes to have more morals than the “good” guys. It does not hurt that Kurt Russell looks good in leather.

5. Conan the Barbarian. Your classic anti-hero. He’s out for himself, always. He’s dark, he’s brooding, he’s itching for a fight. But if you’ve got a bad guy you want rid of, he’s your guy. Just don’t expect him not to ravish your girlfriend while he’s saving you.

4. Sandman Slim. You don’t get much downer and dirtier than the Sandman. His saving grace is, apart from his black humour, no matter how bad he gets, pretty much everyone else is worse. He’s on your side for the right price, but if he hates the guys you want dead, maybe you’ll get a freebie. Plus he has a nice little redeeming feature of falling hopelessly in love. Even men from hell just want a bit of lovin’.

3. Jack Sparrow. He lies and cheats and steals, but he doesn’t hide it, he flaunts it. But of course he’s a pirate, and who hasn’t wanted to throw off the yoke and just sail about doing whatever you felt like, especially if it involves a bit of swashbuckling and derring do? Again, crucially, he has morals. They just aren’t quite the same as everyone else’s. END_OF_DOCUMENT_TOKEN_TO_BE_REPLACED 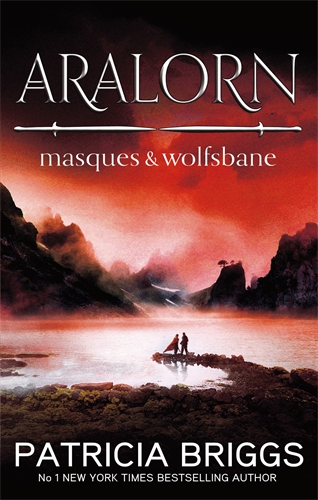