What does it mean? White luxin? White light? The White? Karris White Oak? And what’s burning? Fans will have to wait until Fall 2018 for the answers. In the meantime, bother Brent at his website or on twitter @brentweeks.

Haven’t caught up on the Lightbringer series? There’s still time. Check them out below: 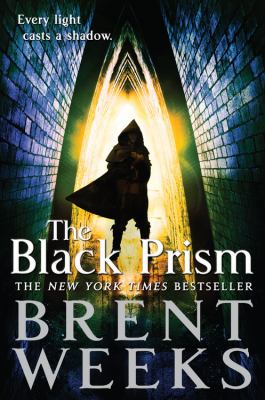 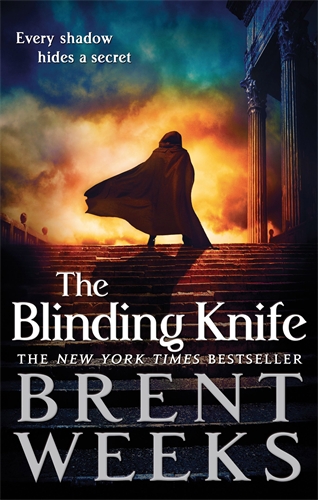 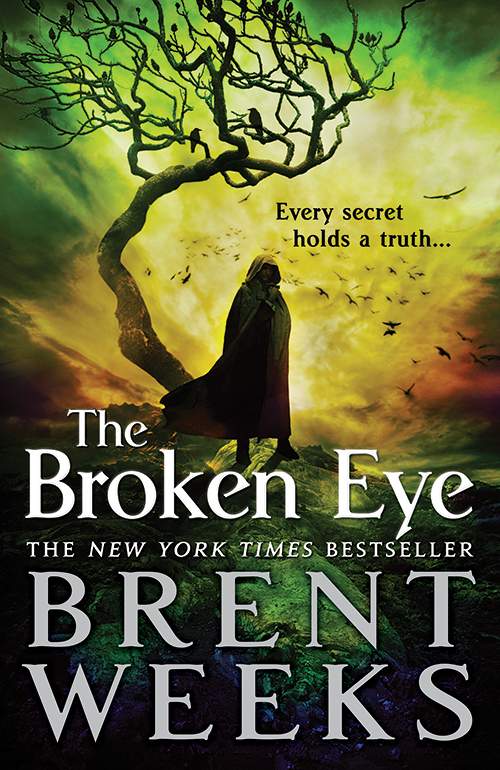 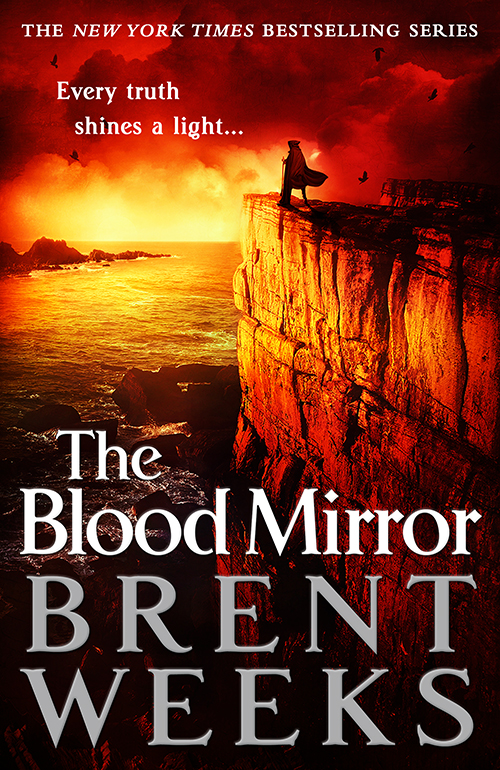 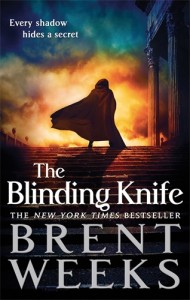 But how do you manage audience expectations when an audience ranges from teens reading the very first book they’ve ever read outside of assigned reading to adults who have been reading fantasy for fifty years? Movies get to cheat on this. If you have a convoluted plot, and something’s always happening on screen, only a tiny percentage of people will be able to think through the plot holes and possible lacunae in the two hours they’re watching. With a big fantasy novel, authors don’t have that luxury. Some readers devour, and other readers savor, thinking through every tidbit, and guessing for weeks where the plot’s going. END_OF_DOCUMENT_TOKEN_TO_BE_REPLACED

END_OF_DOCUMENT_TOKEN_TO_BE_REPLACED 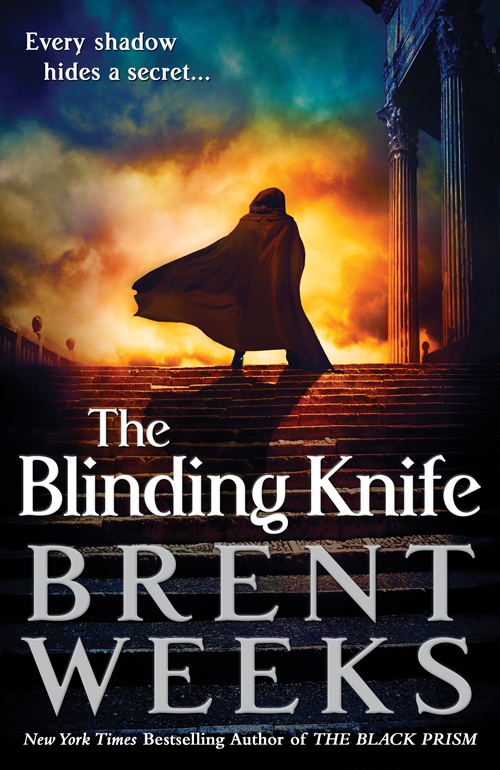 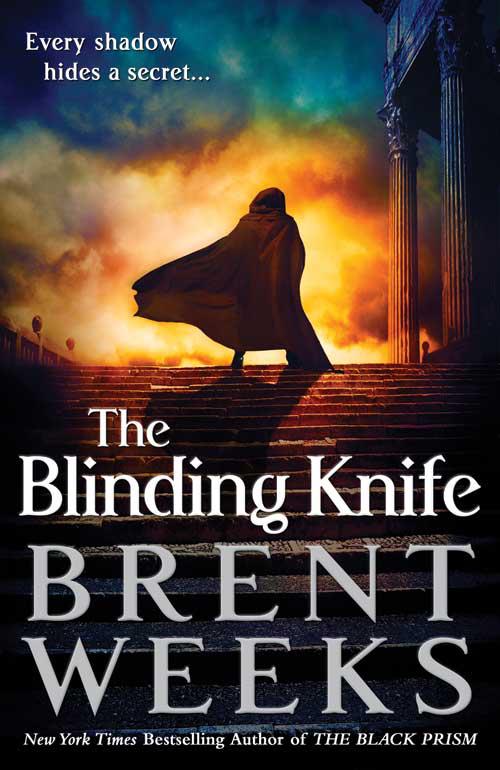