Posts Tagged ‘The City of Dusk’ 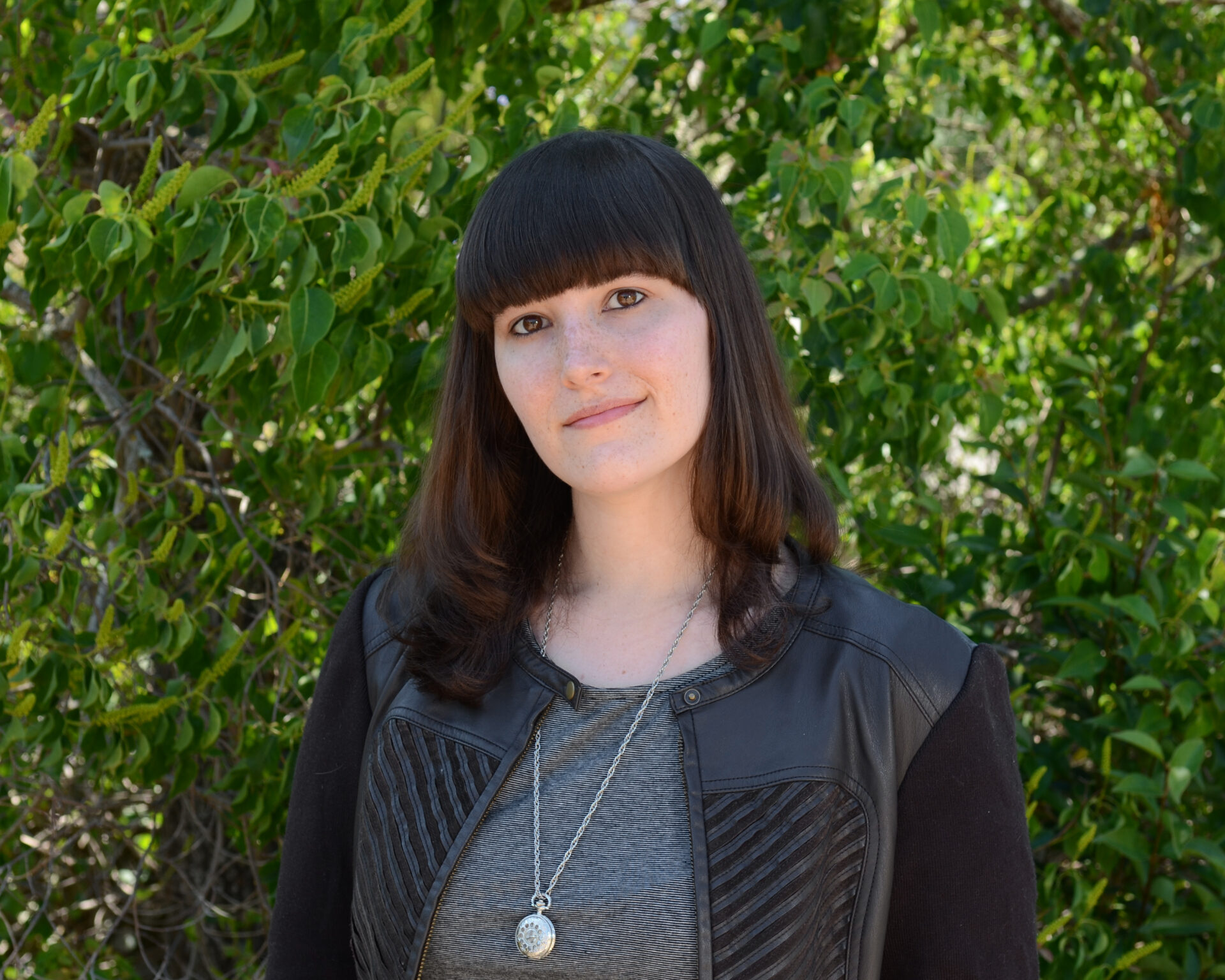 It’s a great day for fantasy fans! Orbit is delighted to announce the acquisition of Tara Sim’s sweeping adult epic fantasy trilogy, the Dark Gods, beginning with THE CITY OF DUSK.

Set in a gorgeous world of bone and shadow magic, of vengeful gods and defiant chosen ones, THE CITY OF DUSK follows the four heirs of four noble houses—each gifted with a divine power—as they form a tenuous alliance to keep their kingdom from descending into a realm-shattering war. If you like your fantasy packed with demons and danger, family rivalries and forbidden romance, this is the series for you.

Orbit US senior editor Priyanka Krishnan acquired world rights from Victoria Marini at the Irene Goodman Agency. You can read more about the book below, and while you wait for it to hit the shelves in spring 2022, follow Tara Sim on twitter @EachStarAWorld, and check out her YA novels (the Scavenge the Stars duology and the Timekeeper trilogy) at www.tarasim.com!

The Four Realms—Life, Death, Light, and Darkness—all converge on the city of dusk. For each realm there is a god, and for each god there is an heir.

But the gods have withdrawn their favor from the once vibrant and thriving city. And without it, all the realms are dying.

Unwilling to stand by and watch the destruction, the four heirs—Risha, a necromancer struggling to keep the peace; Angelica, an elementalist with her eyes set on the throne; Taesia, a shadow-wielding rogue with rebellion in her heart; and Nik, a soldier who struggles to see the light— will sacrifice everything to save the city.

But their defiance will cost them dearly.