Posts Tagged ‘The City We Became’

We’re thrilled to reveal the cover for The World We Make by N. K. Jemisin, the second book in The Great Cities duology! 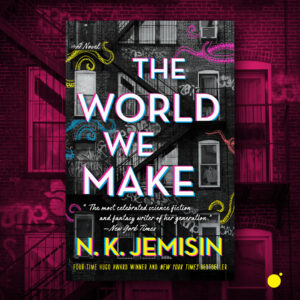 Four-time Hugo Award-winning and New York Times bestselling author N.K. Jemisin crafts “a glorious fantasy” (Neil Gaiman) — a story of culture, identity, magic, and myths in contemporary New York City, that began with The City We Became. Pre-order your copy of The World We Make now (US | UK link to come!) and pick up The City We Became (US | UK) if you haven’t already! 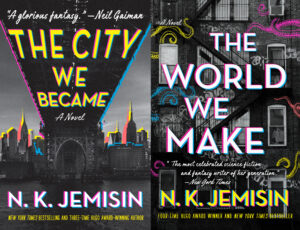 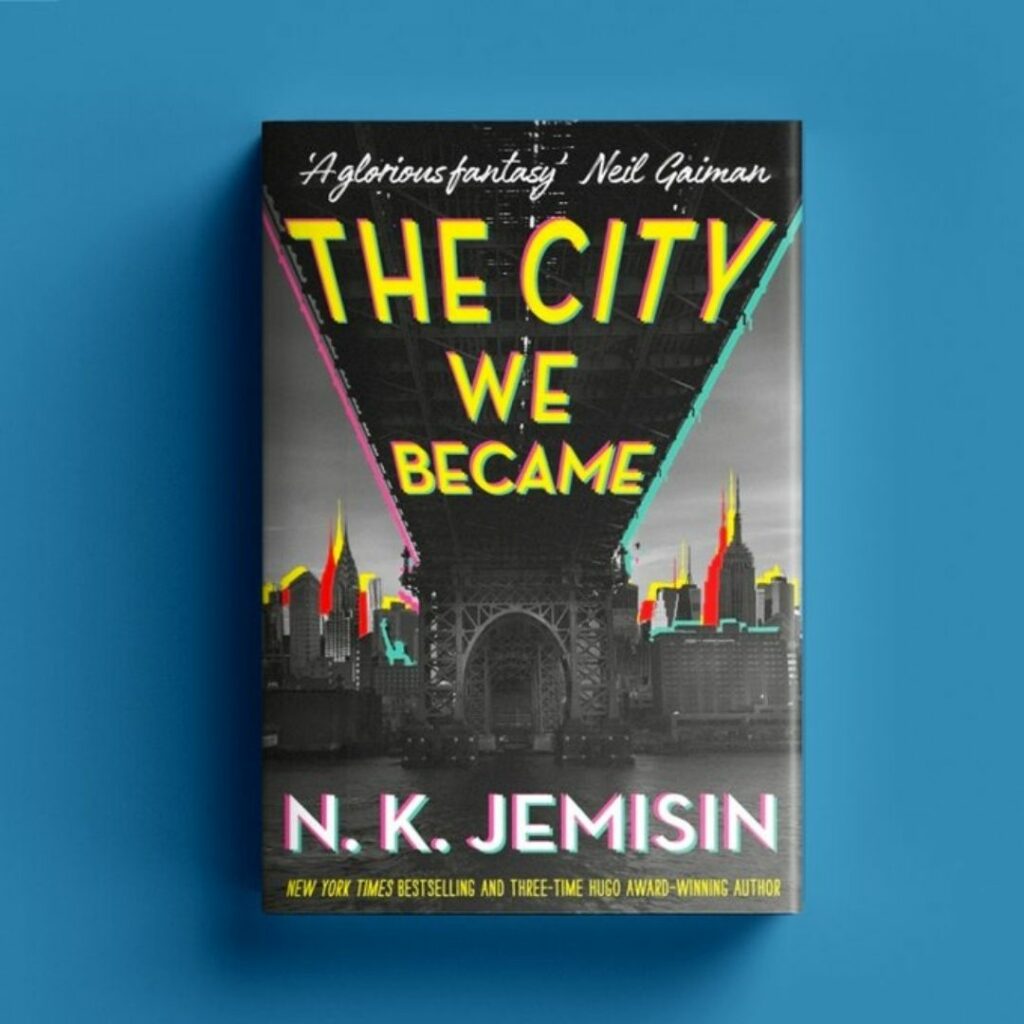 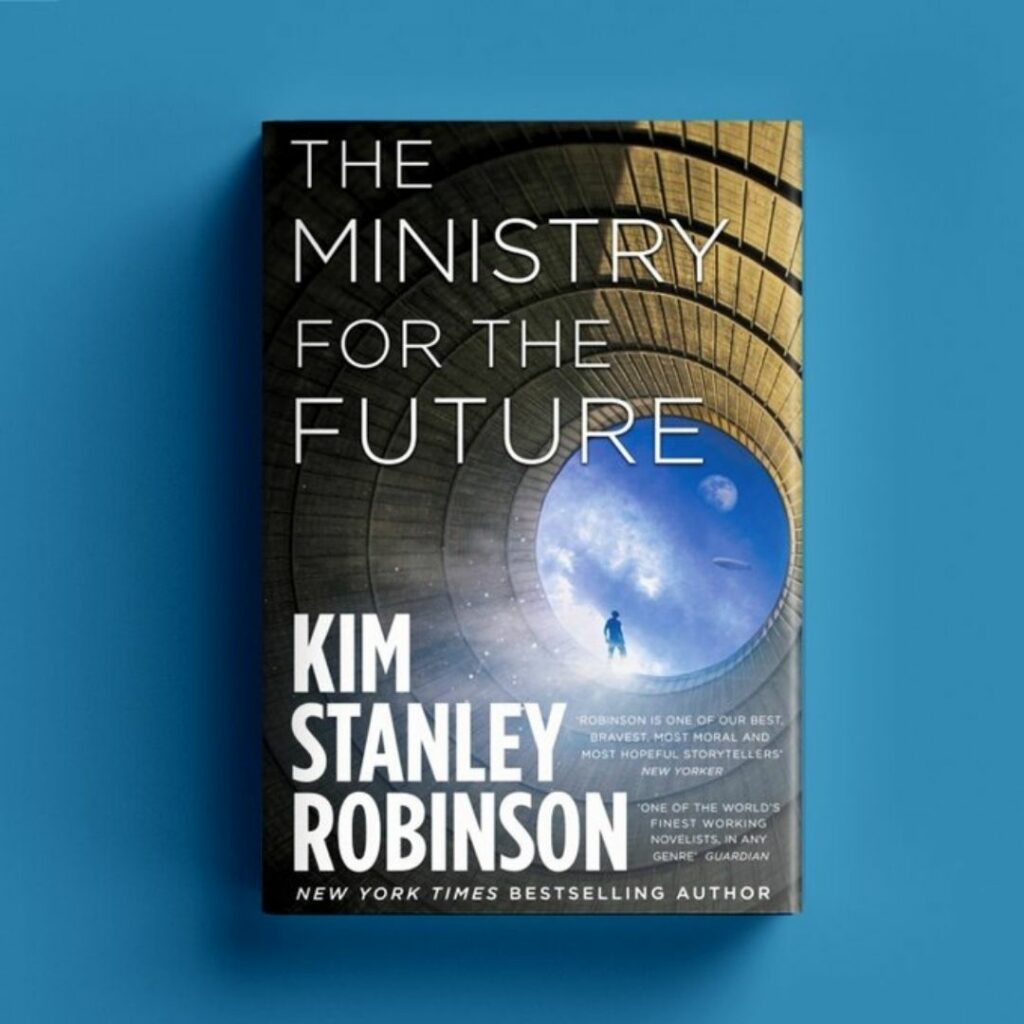 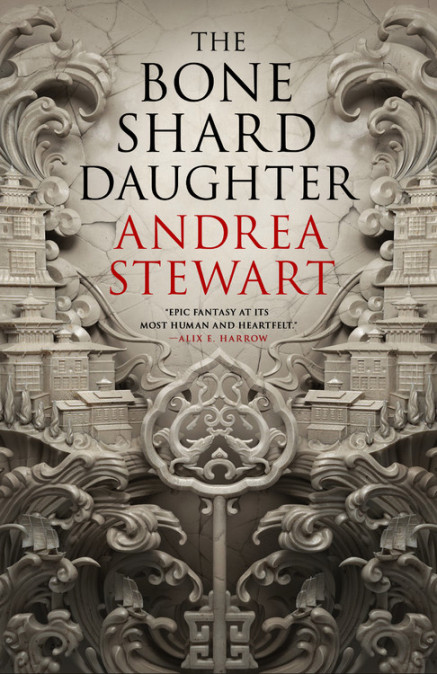 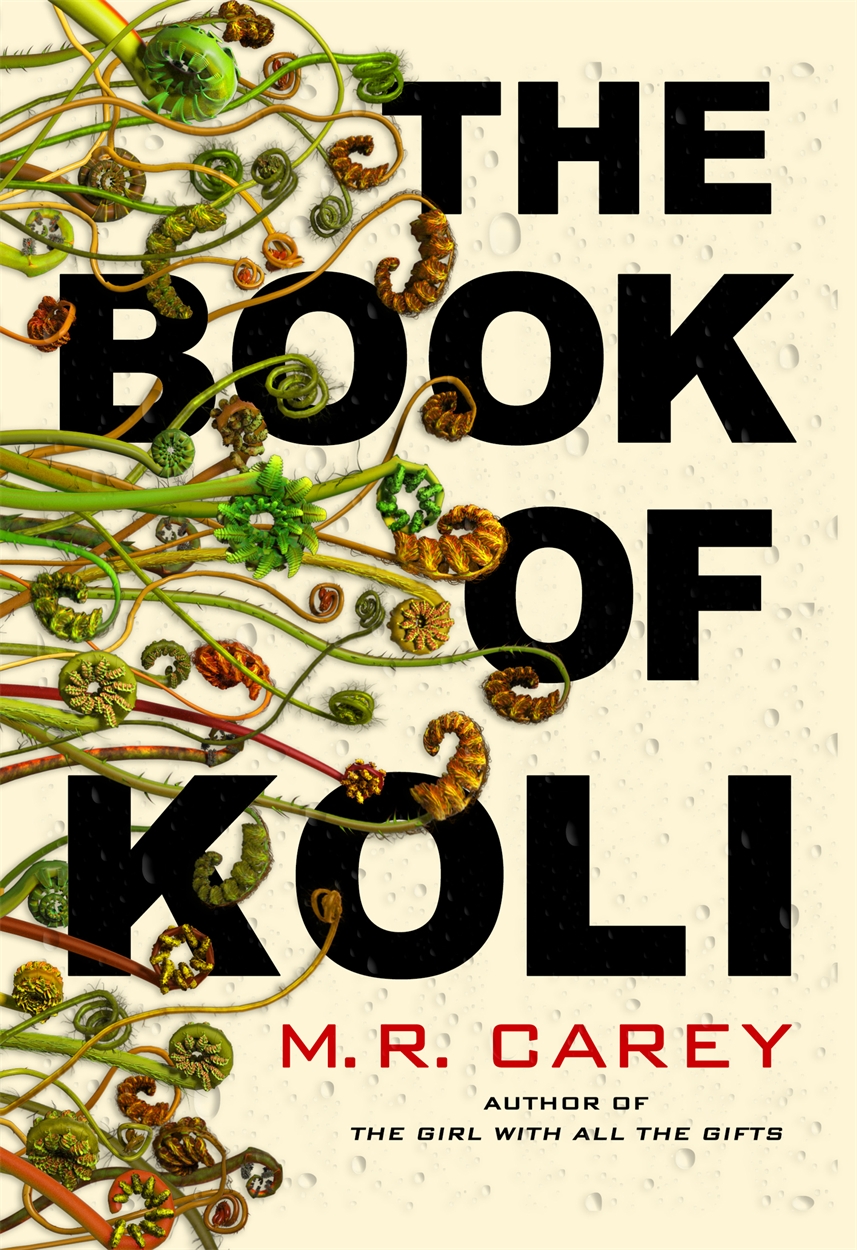