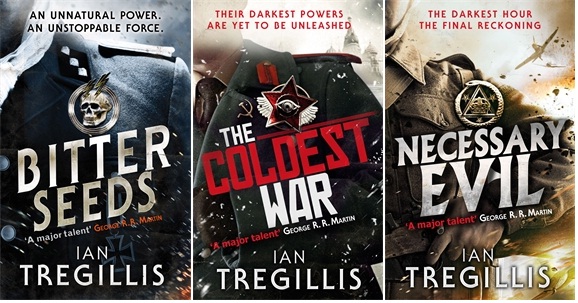 This is the terrifying and thrilling concept behind the Milkweed trilogy by Ian Tregillis. It starts with BITTER SEEDS (UK | ANZ) and THE COLDEST WAR (UK | ANZ), and concludes with NECESSARY EVIL (UK | ANZ – releasing this coming Tuesday). END_OF_DOCUMENT_TOKEN_TO_BE_REPLACED And so I spent the early 1980s filled with an almost paralyzing dread. END_OF_DOCUMENT_TOKEN_TO_BE_REPLACED 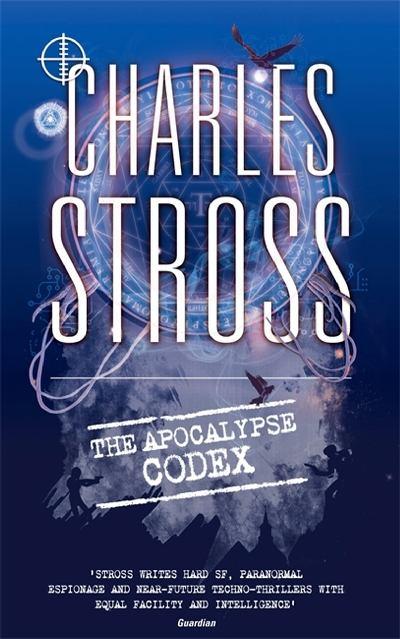 Charlie: It is indeed an actual subgenre! Or maybe a sub-subgenre: a corner of that section of urban fantasy that is preoccupied with the interaction between agents of the state and the occult. END_OF_DOCUMENT_TOKEN_TO_BE_REPLACED