Devin Madson’s propulsive epic fantasy, WE RIDE THE STORM (US |UK), is out next month. And hot on its heels is the equally captivating sequel, WE LIE WITH DEATH  in January 2021. Eager to learn more about it? Check out the stunning cover with art by Nico Delort and designed by Lisa Marie Pompilio and hop over to The Fantasy Inn to read the synopsis (mind the spoilers!). 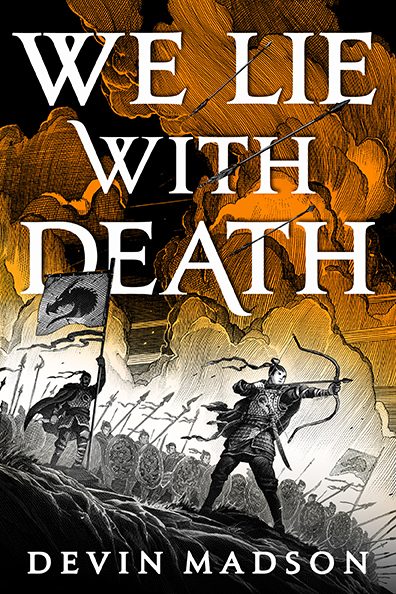 We’re also thrilled to present the covers for Devin’s Vengeance Trilogy, a bold, fast-paced epic fantasy series that tells the story of Kisia, an empire on the edge of war. If you’ve raced through We Ride the Storm and would love to know more about Emperor Kin and Hana Otako these are the books for you! 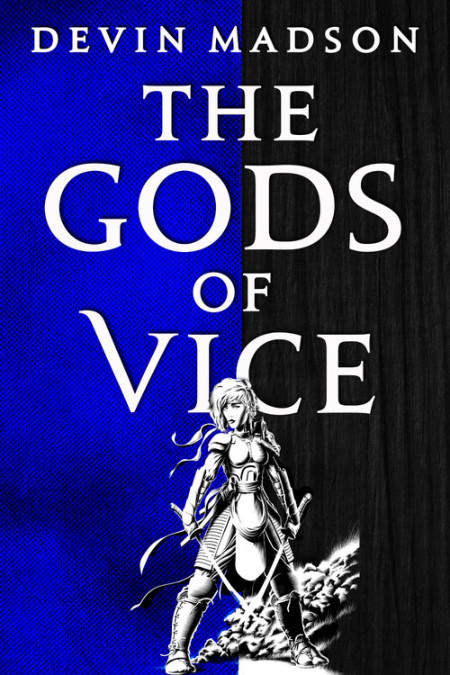 They call him the Usurper.

Once the Kisian empire was ruled by gods. Now Kin Ts’ai, a man of common blood, sits on the Crimson Throne. At his command, the last Otako emperor was executed and a new era began. But claiming an empire is easier than holding it.

In the north where loyalty to the Otako name runs deep, a rebellion grows. And Emperor Kin will learn that killing one Otako, doesn’t mean you’ve killed them all.

The Blood of Whisperers (US | UK), The Gods of Vice (US | UK), and The Grave at Storm’s End (US | UK) publish in August and are available for preorder.