Today we digitally release UNFETTERED: TALES BY MASTERS OF FANTASY.

It’s a stunning and diverse collection of fantasy fiction from some of the biggest names in the fantasy genre – including Terry Brooks, Patrick Rothfuss, Peter V. Brett, Mark Lawrence,  Naomi Novik, Kevin Hearne, Michael J. Sullivan, R. A Salvatore, Tad Williams, Lev Grossman and many others.

It also includes deleted scenes from Robert Jordan and Brandon Sanderson’s A MEMORY OF LIGHT, the final Wheel of Time novel.

The collection was gathered by Shawn Speakman, author and web guru for Terry Brooks. When Shawn fell ill back in 2011 and  was unable to cover his medical bills, the fantasy community showed its exceptional generosity by stepping forward to help out. All of the authors involved were kind enough to donate their stories the collection to help him cover the costs – and what was produced is a truly wonderful anthology.

This is the first time UNFETTERED has been published in the UK, Australia and New Zealand, and our Orbit edition contains an extra bonus story from Shawn himself. Please see below for a list of all the stories included.

It’s available now at a special introductory price, and so it’s a great time to sample the fiction of some of the some of the best-selling and most critically acclaimed authors writing in fantasy today.

END_OF_DOCUMENT_TOKEN_TO_BE_REPLACED 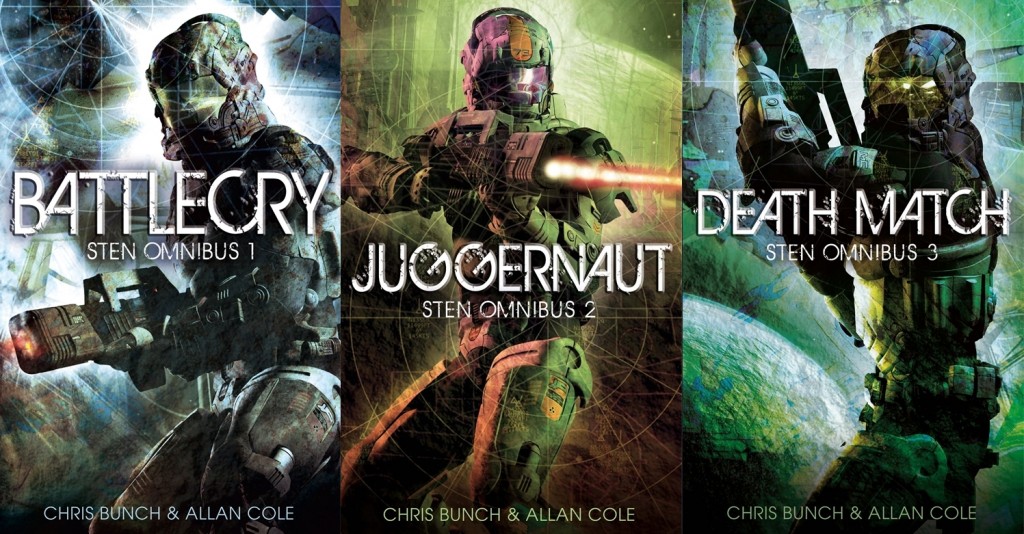 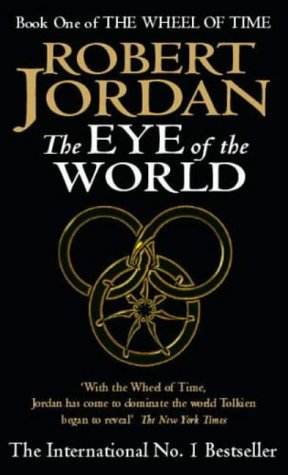 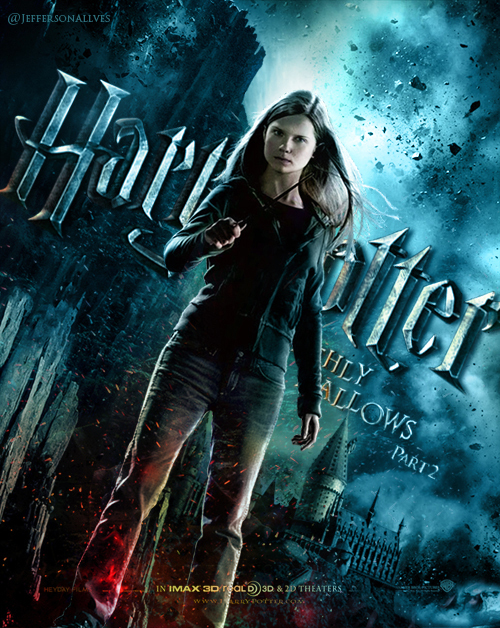 Rose has met aliens, travelled backwards and forwards in time as well as visiting other dimensions, but she’s never forgotten her roots – she was the first of the Doctor’s companions to have her mobile phone modified so she could keep in touch with her mum. END_OF_DOCUMENT_TOKEN_TO_BE_REPLACED 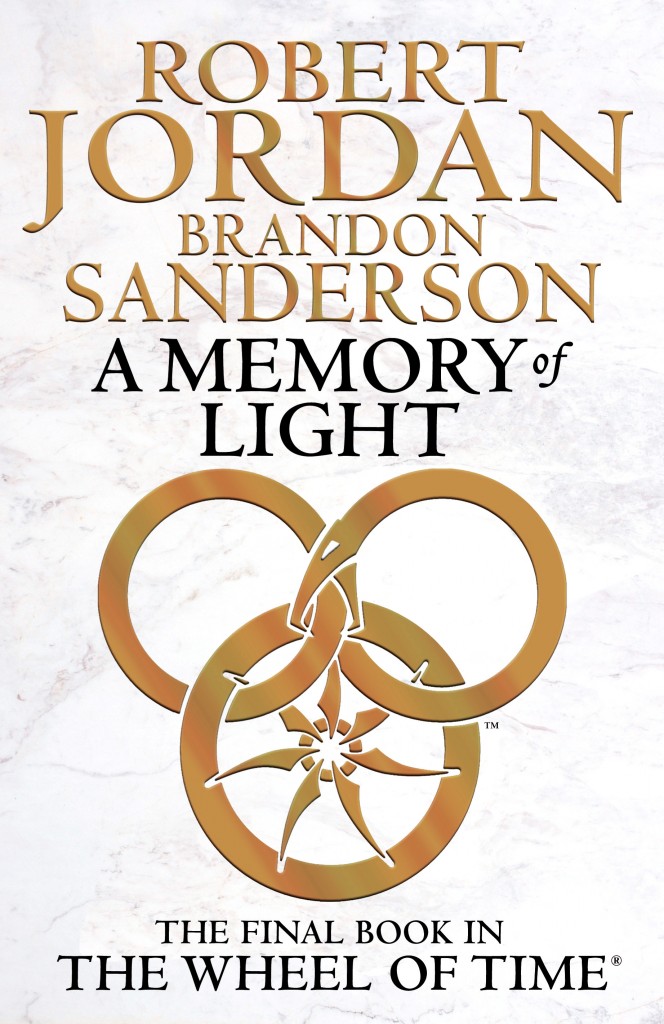 The wheel has been turning and now it’s almost time to release Towers of Midnight in hardback, the extraordinary penultimate volume of the Wheel of Time. It will be available from 2nd November, but we want to give you a taste of what is to come …

Click here for an exclusive free extract of chapter one!

And in taking on the mantle of genre grandmaster Robert Jordan, Brandon Sanderson has done some fantastic Wheel of Time re-reads. For a quick catch up on the previous Wheel of Time books please click here.

So what more can be said than the Wheel of Time turns, and ages come and pass, leaving memories that become legend. Legend fades to myth, and even myth is long forgotten when the age that gave it birth comes again. But now, the end draws near. It’s time to roll the dice.